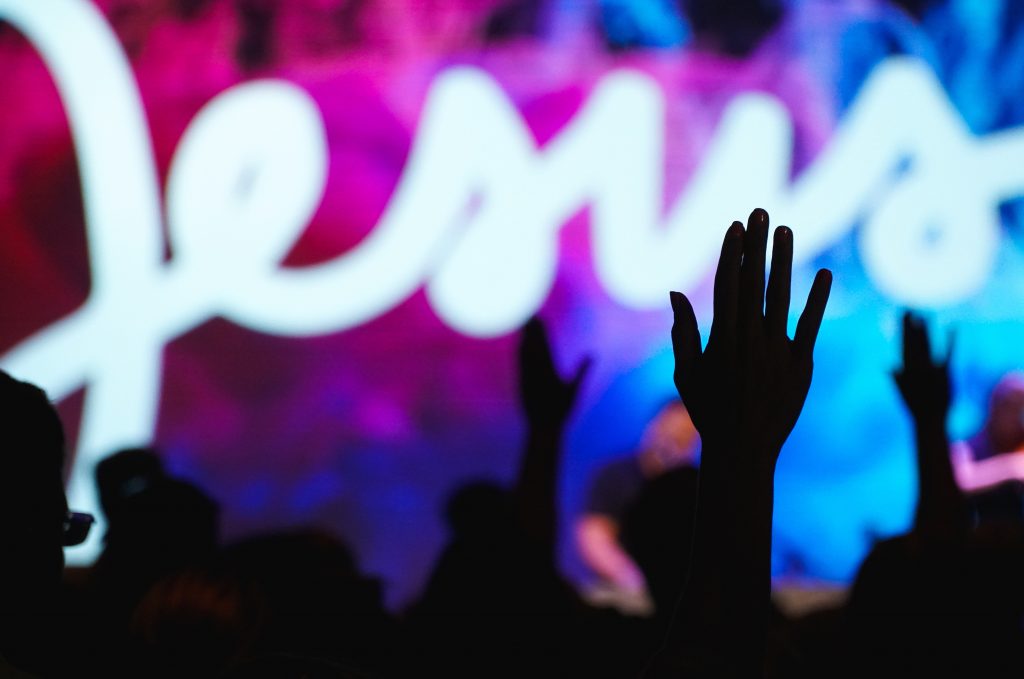 “A Muslim father remains in intensive care in a Toronto hospital after a horrific beating that police confirmed Wednesday is being investigated as a anti-Muslim hate crime.

Mohammed Abu Marzouk, 39, and his family – wife and four- and six-year-old daughters – were in their vehicle and about to return home from a picnic near a community center in Mississauga, just outside of Toronto, when two men walking by shouted an obscenity along with “terrorists.“

The pair began kicking the car. Marzouk got out and was attacked.

His wife Diana Attar begged for them to stop, then spotted a police car and ran to it for help.”

“In a recent New York Times column, Stephen T. Asma claims that religion can help people to deal with grief much better than science can. His case for religion over science has four flaws. It depends on a view of how emotion works in the brain that has been rendered obsolete by advances in neuroscience. It underestimates how much science can help to understand the nature of grief and to point to ways of overcoming it. It overestimates the consoling power of religion. Finally, it neglects how science can collaborate with philosophy to suggest ways of dealing with grief.

Asma tells the heartbreaking story of the murder of a teenager and its devastating effect on his mother, brother, and sister. I know how overwhelming grief can be, having lost two parents and a beloved wife who died young of cancer. But Asma’s reasons for looking to religion as consolation are not convincing. ”

“A New Brunswick man said he believes organized religion is moving in a new and better direction with the advent of so-called house churches — groups of people who worship in living rooms and kitchens instead of parishes and pews.

Dan Lirette and his wife left their Baptist church and founded Revival House Fellowship in 2011, and their small group of members meets in homes in the Moncton, N.B., and Riverview, N.B., areas on Sundays and Wednesdays.

In an interview, Lirette said the traditional Christian church system — with “Sunday best” dress codes and stringent customs — can make some people feel unwelcome, adding that many people in New Brunswick struggle with poverty, homelessness or drug addiction, while others engage in sex work.”

“A Christian teacher who objected to his union fighting a Chilliwack, B.C., school trustee over comments on transgender children has lost his bid for a religious exemption from union dues.

Robert Alan Bogunovic told the B.C. Labour Relations Board his religious and political views had become irreconcilable with his membership in the B.C. Teachers Federation after the union laid a complaint against trustee Barry Neufeld for criticizing the province’s transgender policies.

But last month, the board dismissed the high school teacher’s application to pay his fees to a charity instead of the union — finding his objections grounded more in politics than in faith.”

“At one side of the building kids emulate their favourite World Cup stars, chasing a soccer ball around a gym. It could be any summer camp taking place across the city.

On the other side, a small group of boys sit in a circle and quietly recite passages from the Qur’an, guided by a young camp worker who talks with them about what they’re reading.

The camp — run by the Muslim Association of Canada — is split between mainstream summer camp activities and more religious and cultural programming at Calgary’s Al-Salam Centre.

There are themed weeks like All About Canada, where kids learn about Canadian culture and history, along with trips to Heritage Park and the Calgary Corn Maze, and guest speakers covering topics like the environment and Indigenous issues.”

Photo by Matt Botsford on Unsplash