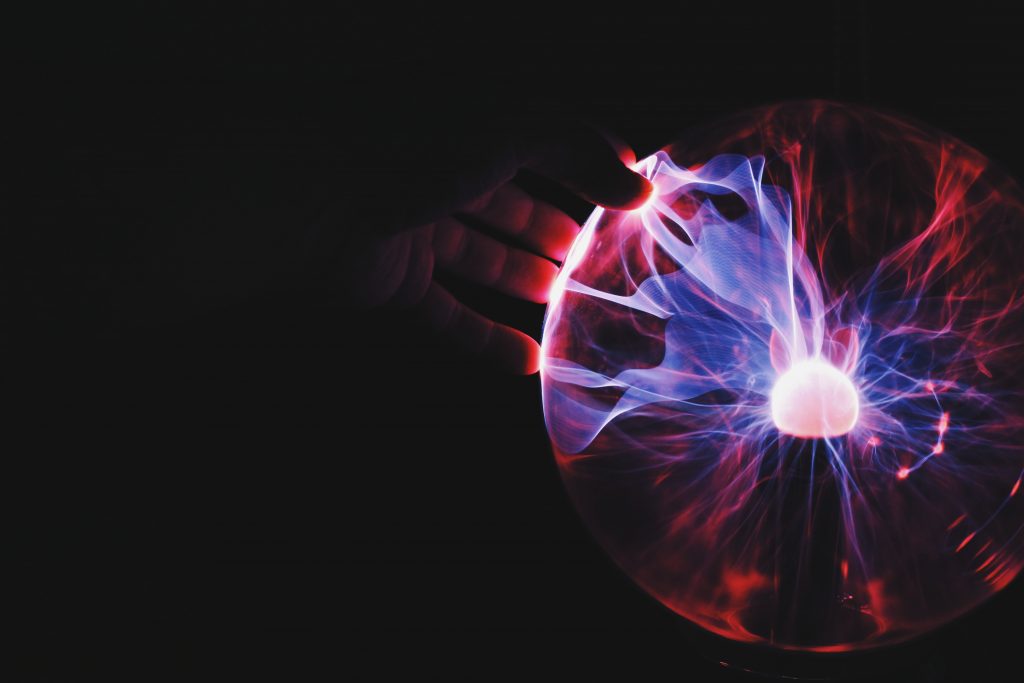 “From October 17, Canadians will be able to light a cannabis cigarette with complete impunity. The North American nation will become only the second country, after Uruguay, to fully legalise marijuana use for recreational purposes.

The move will make good on a campaign promise from Justin Trudeau, who swept into the prime minister’s office in 2015 guaranteeing a new liberalised, socialised Canada. That means Canadians will be able to purchase, grow and smoke to their heart’s content, and the national medical community will have free rein to study the plant’s potential health benefits.

Currently, cannabis is only legal for medicinal purposes, and citizens need a prescription to buy it from a handful of licensed sellers; however, the reality is far from that. Walk down any commercial street in Vancouver or Toronto, and you’ll be hard pressed not to pass the storefront of a cannabis dispensary that will sell you various types of weed with no questions asked.”

“The next generation of Canadian scientists and engineers can rely on their mentors in research and industry to help them gain the knowledge, experience and skills they need to land the jobs of the future.

This week, Kirsty Duncan, minister of science and minister of sport and persons with disabilities, announced $29.7 million in Collaborative Research and Training Experience (CREATE) grants to 18 Canadian research teams across the country who are working to further discovery and innovation.

Two of the 18 research teams include those being led by Dr. Reed Ferber, PhD, and Dr. Lina Kattan, PhD, of the University of Calgary. Each project is getting $1.6 million over six years as part of a national funding announcement.”

The joint initiative between the federal department of Fisheries and Oceans Canada and the Natural Sciences and Engineering Research Council of Canada (NSERC) will provide funding to Canadian universities for research into Southern Resident Killer Whales, North Atlantic Right Whales, and St. Lawrence Estuary Belugas and the challenges they face.

“In order to better protect these iconic species, we need to understand the threats they are facing and determine the best solutions possible,” outgoing Minister of Fisheries and Oceans and the Canadian Coast Guard Dominic LeBlanc said in a statement.”

“OTTAWA, July 17, 2018 /CNW/ – Protecting Canada’s endangered whales from further harm is a shared responsibility between the government and its partners. New research and solutions are needed to better understand the threats facing these iconic species.

Today, the Honourable Dominic LeBlanc, Minister of Fisheries, Oceans and the Canadian Coast Guard, and the Honourable Kirsty Duncan, Minister of Science and Minister of Sports and Persons with Disabilities, announced a new $3 million-initiative that will encourage new research in Canada to help advance our understanding of Southern Resident Killer Whales, North Atlantic Right Whales, and St. Lawrence Estuary Belugas and the challenges they face.

The joint initiative between Fisheries and Oceans Canada and the Natural Sciences and Engineering Research Council of Canada (NSERC) will provide funding to Canadian universities for research on these endangered whales, including research on their health and condition. Supported projects will also focus on the effectiveness of measures to mitigate threats and on innovative whale assessment methodologies.”

“Prairie farmers received good news Friday as Japan, this country’s second-largest buyer of wheat, announced it would resume commercial wheat shipments from Canada one month after the discovery of a handful of genetically modified wheat plants in Alberta.

Japan suspended imports on June 15 after less than 10 GMO wheat plants were found growing in a ditch along an oil well access road in southern Alberta. Genetically modified wheat is not authorized to be grown commercially in any country.

Follow-up testing by the Canadian Food Inspection Agency (CFIA) concluded the rogue wheat was isolated to one location, and found no evidence that any unapproved product has entered export cargos.

“Today’s news proves that Canada’s science-based regulatory system works,” said Tom Steve, general manager of the Alberta Wheat Commission. “Japan is a highly valued customer of Canada and we are pleased to see that they have reaffirmed their confidence in our system and have resumed normal trade.”’

Photo by Ramón Salinero on Unsplash