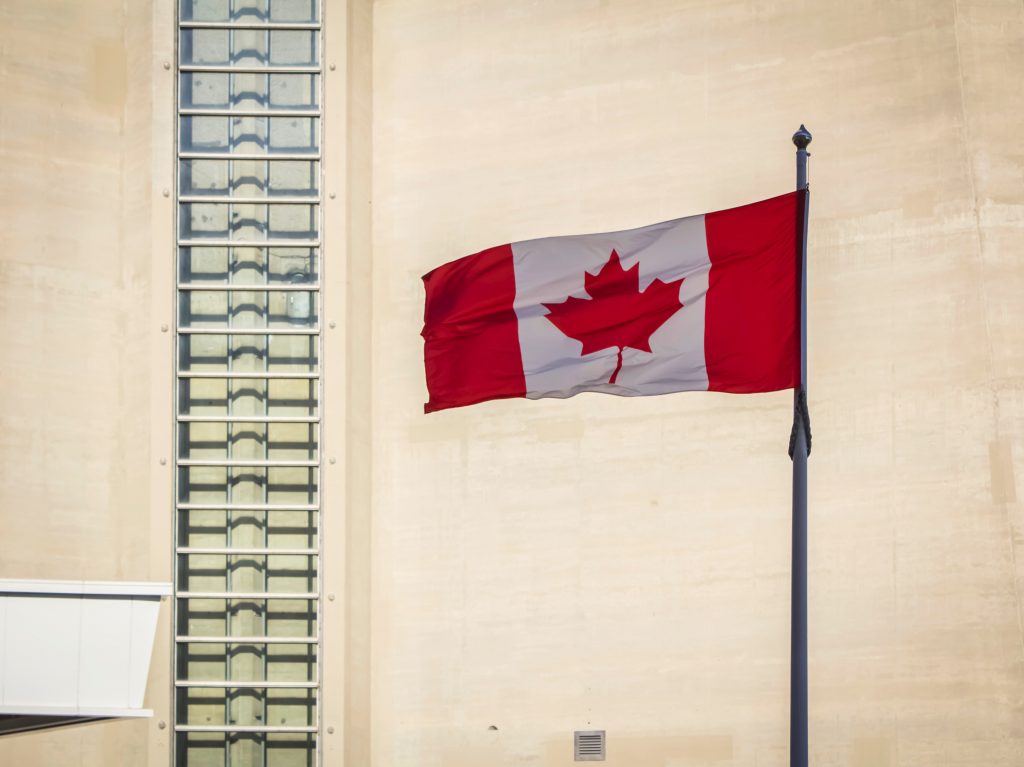 “VANCOUVER—A spokesperson for the anti-pipeline encampment near Trans Mountain’s Burnaby facility says her charter rights to religion could be violated if Camp Cloud is evicted on Saturday.

“Manitoba’s public-sector unions lost a bid Friday for a temporary court injunction against a provincial government bill that would freeze wages for 110,000 workers.

Court of Queen’s Bench Justice James Edmond rejected a request from more than a dozen unions — representing teachers, nurses, civil servants and others — to delay the wage freeze until a full court hearing on its constitutional validity can be held.

“Courts will rarely order that laws that Parliament or the legislature have duly enacted for the public good will not operate or be enforceable in advance of a full constitutional review,” Edmond wrote in his 50-page ruling.

“I am not satisfied that this is one of those clear cases of a charter violation (where) an interlocutory injunction or stay should be granted pending a trial on the constitutionality of the (bill).””

“An Ontario judge has pulled the rug out from the Canada Revenue Agency’s political-activity audits of Canadian charities, ruling the Income Tax Act infringes on the constitutional right to free expression.

Monday’s ruling immediately quashes a longstanding rule limiting to 10 per cent the resources any Canadian charity is permitted to devote to political activities.

The decision by Justice Edward Morgan of the Ontario Superior Court of Justice is a reprieve for the tiny Ottawa group that launched the challenge — Canada Without Poverty — which has been under formal notice of losing its charitable status since 2016.”

“A Federal Court judge has set aside a decision to refer the case of Abdoul Abdi to a deportation hearing, saying Ottawa “blatantly” ignored the Somali child refugee’s Charter rights and did not consider international law.

In a written decision dated July 13, Justice Ann Marie McDonald said a delegate of the Public Safety Minister failed to consider the Charter of Rights and Freedoms and international law in arriving at her decision, despite being statutorily mandated to render a decision consistent with the charter.

“Most blatantly, the [delegate’s] decision discloses no indication that the [delegate] even considered the charter values,” said Justice McDonald, who does not name the delegate in her decision.”

Photo by Cris DiNoto on Unsplash