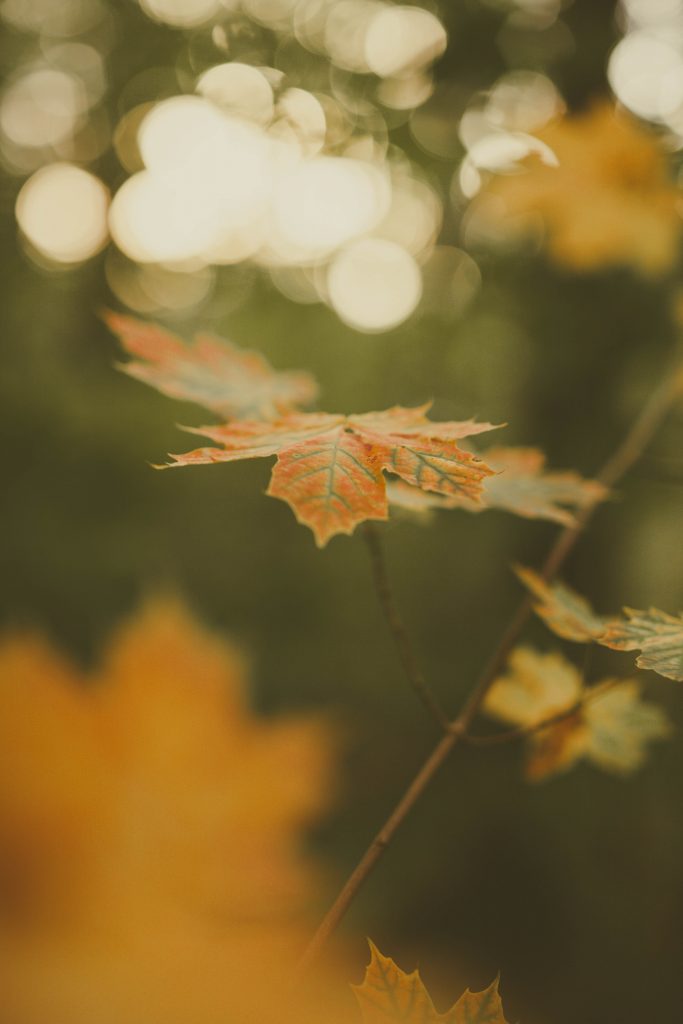 “The Department of Fisheries and Oceans has launched a science review to assess risks associated with PiscineOrthoreovirus, also known as Piscine Reovirus, (PRV) transfer from Atlantic salmon farms.

The results of the assessment will support decision making on sustainable aquaculture and aquatic animal health in Canada, including in the Discovery Islands and Broughton Archipelago, said Jonathan Wilkinson, Minister for Fisheries, Oceans and the Canadian Coast Guard (pictured)

The minister announced that the review will include domestic and international scientific experts including those from government, academia, Indigenous communities, ENGOs, and industry.”

“Expanding public funding for cost-effective treatments, investing in primary care, embracing technology and engaging patients are some of the ways Canada can improve the quality of health care, according to an analysis in CMAJ (Canadian Medical Association Journal).

“The quality of health care in Canada is good, but arguably not great,” write Drs. Irfan Dhalla and Joshua Tepper of Health Quality Ontario. “With thoughtful change, we could all benefit from a health care system that provides safe, timely, effective, efficient, equitable and patient-centred care at every opportunity.”

The article looks at the quality of health care in Canada and outlines strategies to improve it at the system level.”

“Creating an external advisory committee on aquaculture will be one of the first tasks assigned to a newly created science advisory position in the Canadian fisheries and oceans ministry, according to a press release late last week from Ottawa.

Canada also is creating a post for an advisor to focus on the environment and climate change. Both new hires will serve for two-to-three year terms and report directly to deputy ministers, according to the press release.

The newly created aquaculture committee will provide advice on “longer-term science priorities and mechanisms to better inform decision-making”, complementing and being shaped by the work of Mona Nemer, Canada’s chief science advisor, the press release states.”

“If the past is any guide, the thrilling future of neuroscience has already arrived, but most of us just haven’t noticed it yet.

With previous scientific breakthroughs that elevated the human condition—such as the discovery that bacteria cause infectious disease (leading to antiseptics and antibiotics) and the discovery that silicon integrated circuits could be made inexpensively (fueling the digital revolution)—key discoveries emerged decades before anyone, let alone leading scientists, grasped their full importance.

Photo by Elina Bernpaintner on Unsplash