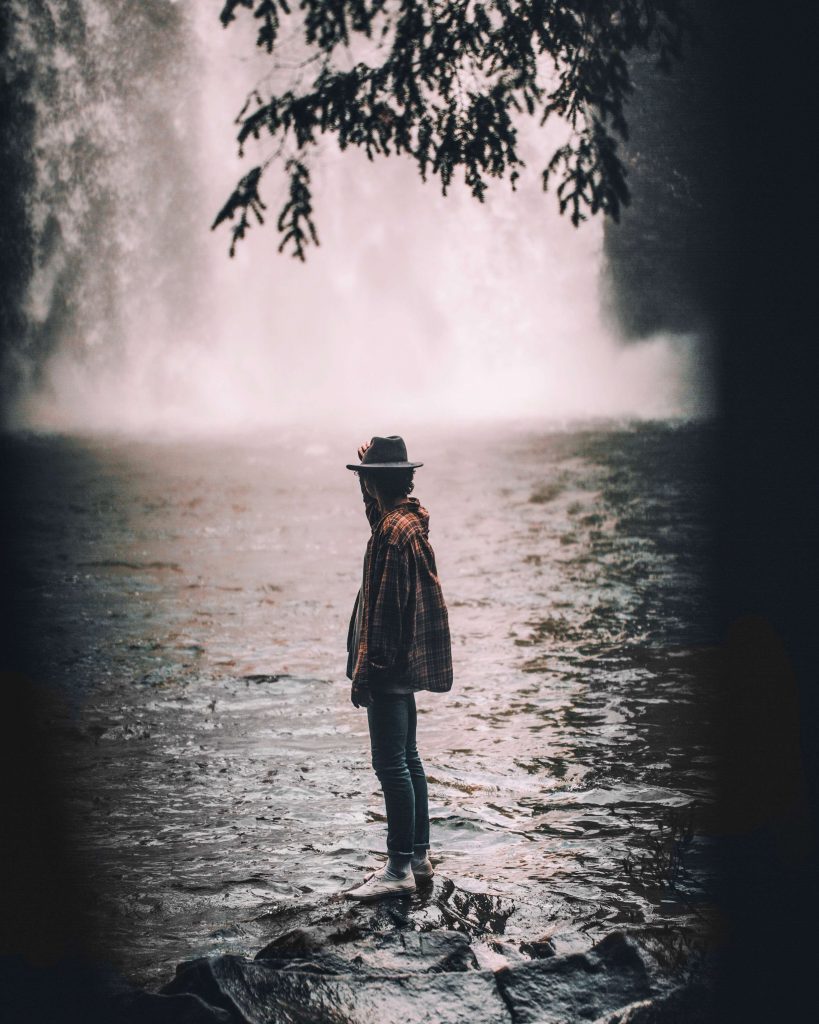 “Whatever their religion, parents often send their children to a faith-based school for the same reason: a desire to instill strong values and beliefs in the next generation.

For three Ontario families – Muslim, Jewish and Christian – different factors led them to choose a private school of their religion. But a common thread among them is a belief that a faith-based education promotes continuity between home and school.

For some, the decision to select a private religious school is unexpected.”

“CAMPBELL RIVER—It’s no sin to use a mobile device during Sunday service at the Campbell River Baptist Church.

Pastor Jeff Germo calls it a blessing when he sees parishioners in the pews staring down at their mobile device screens rather than up at him at the pulpit.

It means the congregation is engaged with the topic he’s discussing, such as a recent sermon on failure. Have you failed? Have you dealt with failure and moved on or is it holding you back?”

“Should public officials grant religious organizations economic advantages through tax breaks? And if so, on what basis?

This question is hardly new. Western and non-western thinkers have long argued what consitutes an appropriate relationship between the state, religious institutions, and private faith, or lack thereof.

In some corners of the world, governments have settled this question by either denying religion a place in public life (see Communist China) or organizing the state around a single religion (see the Islamic Republic of Iran, a theocracy). But it was not so long ago that even pluralistic societies like Canada openly and unquestioningly showered religious institutions with public funds.”

“A recent Angus Reid survey showed that Canada’s high levels of immigration are making the country more religious. New Canadians are unsurprisingly twice as likely as other Canadians to attend religious services regularly.

Now this contrasts rather starkly when compared to a poll conducted in December 2013 by the Evangelical Fellowship of Canada (EFC) and the Angus Reid Forum, it showed that weekly attendance at religious services in Canada was just 13 percent. That 13 percent includes all faiths, not just Christians.

In the past 50 years, Canadians and most of the western world which was mostly Christians has changed rather radically. A Gallup poll done just after World War II revealed that 67 percent of Canadians had attended a religious service in the previous seven days. Even in the mid-1980s, about one-third of Canadians could still be found in a worship service at some point on any given week.”

In August, it provoked a diplomatic dispute with the Kingdom of Saudi Arabia by tweeting support for Badawi, who was arrested in 2012 and flogged for criticizing the country’s hardline religious leadership. Canada has even offered citizenship to the free-speech advocate, his wife, Ensaf Haidar, and their children.

But how does that jibe with the federal Liberals also pushing through Motion 103, which urges all-out war against “Islamophobia?” The Liberal politicians behind M-103 refused to respond to requests to define Islamophobia. And their deceptive gamesmanship would end up jeopardizing Badawi’s right to free expression if he were to ever to come to Canada.”

Photo by Blake Cheek on Unsplash