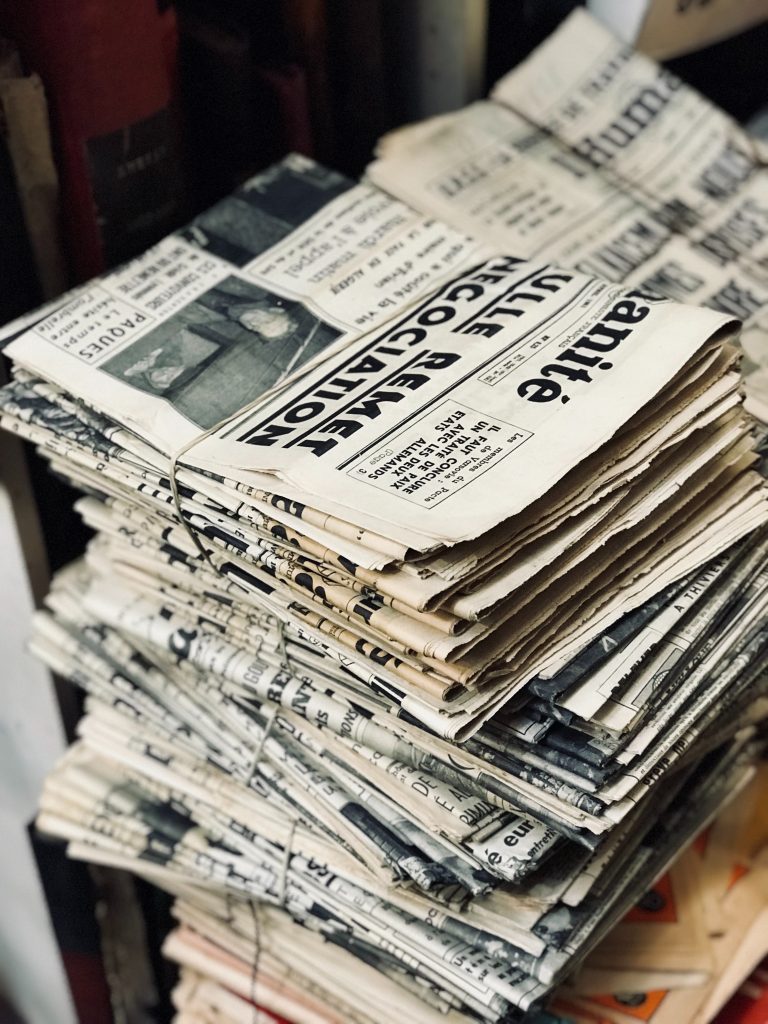 While it’s been clear since the May leadership contest that conflicts between Bernier and Scheer persisted — with Bernier removed from the CPC shadow cabinet for publicly challenging the party on supply management in Canada’s dairy sector — this move came as a surprise given that it coincided with the start of the party’s policy convention.

Bernier made his move to maximize both media coverage and pressure on his former party, one he’s accused of “abandoning” Canadian conservatives. The question now is just how effective Bernier’s new party will be, and, if it can find success in time for the 2019 election, how will it affect the CPC and wider federal politics?”

“Canadian politicians are expressing their sympathies to the family of Arizona Sen. John McCain, who has died of brain cancer at the age of 81.

Prime Minister Justin Trudeau wrote on Twitter that McCain was an American patriot and hero whose sacrifices for his country, and lifetime of public service, were an inspiration to millions.

“AS NEWS articles go from one ridiculous subject to another concerning politics, don’t be fooled into believing this is normal. Regardless of a very sick culture to the south, Canada is embarking on a very similar path with exactly the same results in mind. This can be referred to as the great division of Canadians and is accomplished on purpose, for political reasons.

Canada was a very safe, wonderful country at one time and although political leaders seemed to be fatherly, that all changed with the first Trudeau. With a jet-set attitude, Canada started down the path of party time and thus, national debt was born. Before that, we owed, as a nation, nothing to no one.

Now, as we watch and are silenced by the media and government, we suffer the humiliation of having to be politically correct, or be accused of being racist, homophobic, Islamaphobic or an array of other insults meant merely to silence us. Even some laws threaten our freedom of expression, unless you are with a minority group.”

The federal government has established a new way to measure poverty as part of a national strategy, released yesterday, that pledges to cut poverty in half by 2030. The strategy, which aims to bring more than two million Canadians out of poverty, doesn’t include any new programs or funding to achieve that goal, but it does set out a very specific definition to track the government’s progress.

The new poverty line looks at the cost of a basket of goods and services – essentially, what a person or family would need to cover the necessities of life and achieve a modest standard of living in a list of 50 communities. The basket includes obvious items such as clothing, transportation, healthy food and shelter, as well as additional expenses including recreation, entertainment and school supplies.”