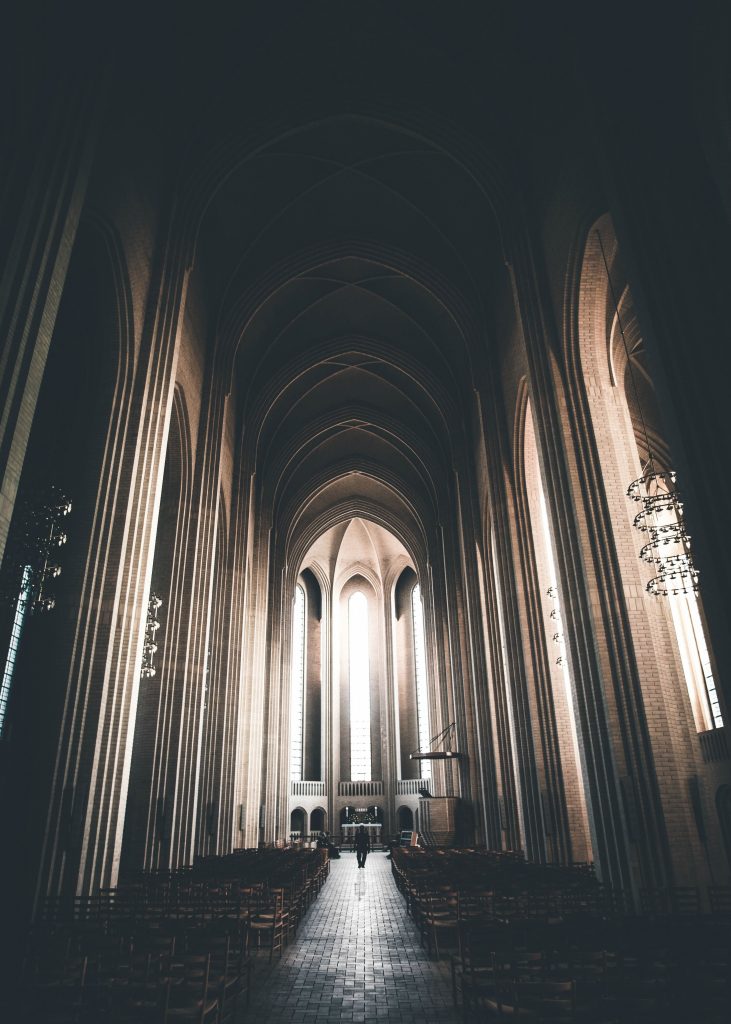 “Rev. Dr. Palamattam, in his recent article (Guardian, Aug 9) continues his Christian Jihad against modernity, secular humanism, empiricism, and science. But his militant Catholicism belies a much deeper totalitarian and intrusive mind set.

He is a spokesman for the Catholic Church, and their policies, and does not represent other Christian denominations or their views. And his airbrushing of history is hypocritical.

Everyone was welcome at the Ahmadiyya Muslim Jama’at convention in Calgary this weekend, featuring Indigenous leaders in prayer and the international Pathway to Peace campaign.

People of all backgrounds gathered at the Genesis Centre to pray, listen to presentations and take part in workshops to get to know each other.”

“In a stunningly honest depiction of his life, Canadian-Pakistani filmmaker Arshad Khan, takes audiences on a heart-wrenching journey through his past, his family and the perils of being a gay-identifying Pakistani-Muslim Canadian in his new documentary, ABU.

The documentary follows his story as a boy gridlocked in a tussle between the rules of being “a good Pakistani boy” and being true to himself and the strained relationship between his family’s conservative notions of life, and his aspiring liberal and modern ones.

With powerful themes of religion, migration to Mississauga, Canada, sexuality and colonialism, told against the backdrop of childhood innocence and old home movies from Pakistan, Khan strings together a story that will undoubtedly disarm and leave audiences from every walk of life overwhelmed with compassion. ”

“Muslims worldwide just marked the conclusion of the annual pilgrimage to Mecca, the hajj.

Through the hajj rites, Muslims connect to the Qur’an’s ultimate monotheist, prophet Abraham. Hajj is hard work. It is a form of worship that requires physical exertion, financial resources and time.

Most of all, it demands a state of mind that places the attainment and propagation of peace as the ultimate goal of the pilgrim: peace with God, peace with oneself and peace with everyone else.”

“OTTAWA —Trinity Western University’s decision to drop its mandatory community covenant has left religious freedom advocates wondering what the implications are for the future.

TWU’s president Bob Kuhn said the private evangelical Christian university has made no plans to re-start its pursuit of a law school. “It’s not on the list for immediate priority if any decision is made,” he said.

The decision to drop the covenant, which among other things required students to refrain from sexual activity outside of traditional marriage, was under discussion for some time, even before the Supreme Court’s June decision, he said. The timing of the announcement in mid-August had to do with wanting the policy in place for the start of the academic year in the fall.”

Photo by Kasper Rasmussen on Unsplash