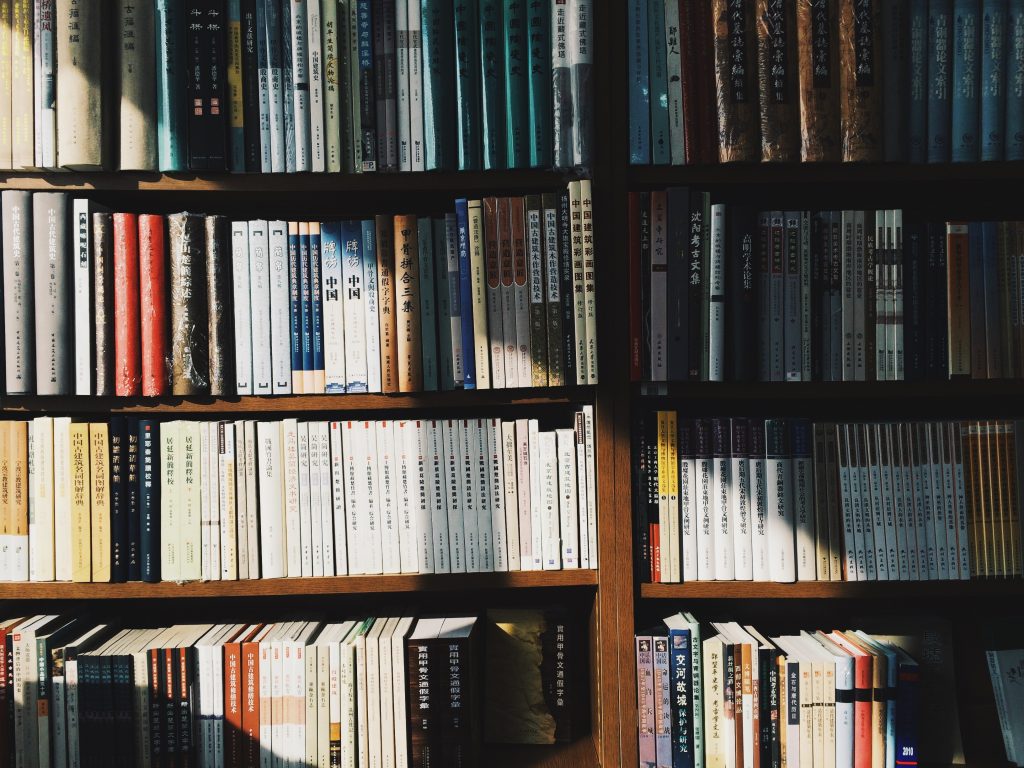 Dedam, 66, was sentenced in 2016 to nine years in prison after a jury found him guilty of six sex crimes against three girls in the community dating back to the 1970s.

In February 2018, Dedam appealed his conviction on the grounds he was excluded from the courtroom during his trial in Miramichi. The Criminal Code of Canada states “an accused … shall be present in court during the whole of his or her trial.””

The application seeking an injunction was filed Thursday at the Ontario Superior Court of Justice by the rights group and Becky McFarlane, the queer parent of a 10-year-old girl going into Grade 6.

“(We) are doing everything legally possible to keep our classrooms free of censorship, discrimination, stigma, degradation,” said Michael Bryant, executive director and general counsel for the association.”

“Protesters and the Saskatchewan government presented arguments in court Thursday that could determine the fate of the teepees set up on a lawn in front of the provincial legislature.

Justice Ysanne Wilkinson opted to reserve her decision, but not before saying she has some “heavy conceptual lifting to do” after listening to six hours of legal arguments, which hinged on questions around the limits to freedom of expression and the merits of park bylaws.

Protesters with the Justice For Our Stolen Children Camp have been set up on green space in Regina’s Wascana Centre since February. They are pushing for changes to the province’s justice and child welfare system, both of which have high numbers of Indigenous young people.”

“As a criminal lawyer one issue that has been raised repeatedly is the fact of how or why I am defending the accused in criminal cases especially where the cases are serious and distasteful; and I have had to proffer the same recitation numerous times to different people both calm and hostile.

As citizens or persons living in the country, we are protected by our Constitution which guarantees all persons fundamental rights and freedoms. In April of 1982 Canada severed some of its colonial past and brought into effect the Charter of Rights and Freedoms also known as the Constitution Act 1982. Sections 7-15 of the Charter are, in my opinion, the most important sections of this sacred document as they are guarantees to protect the individual from State intervention. One of those rights is the right to be presumed innocent until proven guilty by an fair and impartial tribunal. In section 11(d) of the Charter it is started that:

Any person charged with an offence has the right to be presumed innocent until proven guilty according to law in a fair and public hearing by an independent and impartial tribunal.”

Photo by chuttersnap on Unsplash