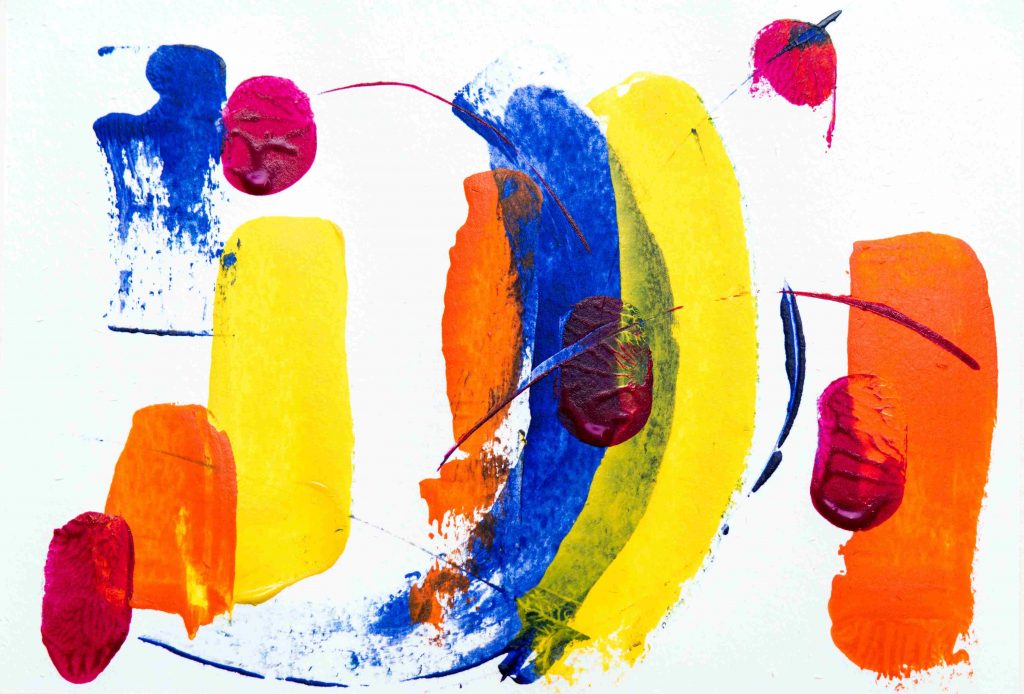 “When she saw the baby mountain goats, Aerin Jacob knew she was going to be unpopular.

It was spring 2007, and she was a young environmental consultant monitoring the impact of helicopters at a mining project in northern British Columbia. Helicopters are a panic-inducing hazard for mountain goats, who perceive large flying objects as eagles about to swoop down on their young. Her sighting of baby goats high on a rocky cliff meant that the helicopters would have to be rerouted at the mining company’s expense.

“Everyone in camp was listening for that call,” she said, recalling how it felt to be the source of bad news and one of a very few women in a work camp with some 300 men. “That was scary, but it was the only thing to do.””

“The federal government is phasing out a 30-year-old funding program known for connecting teams of scientists across Canada and encouraging them to work together in key areas of biomedical and environmental research, The Globe and Mail has learned.

On Thursday, Science Minister Kirsty Duncan is expected to reveal that the government will eventually discontinue supporting the entities that are collectively known in Canada’s research landscape as Networks of Centres of Excellence. The category includes some high-profile Canadian science organizations, such as the clinically oriented Stem Cell Network as well as ArcticNet, which provides access for researchers to work aboard the Canadian research icebreaker, Amundsen.

The transition is to take place over the next three years with some eligible networks being invited to apply for a three-year renewal rather than the usual five-year cycle, a spokesperson for the minister confirmed.”

“Half the country’s chinook salmon populations are endangered and most of the rest are in decline, according to a science committee that monitors the health of wildlife populations.

The Committee on the Status of Endangered Wildlife In Canada reported Monday that of Canada’s 16 chinook populations, eight are endangered, four are threatened and one is considered of special concern.

Only one, located in British Columbia’s Thompson River, is considered stable. The condition of two populations is unknown.”

“Excellence, not privilege, should define what science can accomplish for Canada.

Yet in the Canadian research community, success as a scientist is far less likely for women and other groups, who are systematically filtered out of the system. These people remain seriously underrepresented among professors, especially in senior ranks, and published figures show that they are paid less than their white male counterparts working at the same levels in STEM (science, technology, engineering, and math) fields. While there is progress, it is glacial: The dial is moving so slowly on equity, we might not overcome these challenges for half a century or more in fields like computer science and engineering.

As a group of early- and mid-career researchers, we recognize it’s time for change. We chose science because of our passion for research and desire to make a difference through discovery. In an ideal world, we would be judged on the full range of our talents, not on our gender, physical abilities, or racial and cultural backgrounds. We have a responsibility to Canadians, who pay for science and expect opportunities and a return on those investments, to ensure our institutions are defined by excellence. Period.”

“OTTAWA, Dec. 6, 2018 /CNW/ – When Canada’s research community is given new opportunities to work together, step outside routine and think big, it rises to the challenge. This means Canadians benefit from bold, new discoveries that grow our economy, make us healthier, and help our environment and communities thrive.

That’s why today, the Honourable Kirsty Duncan, Minister of Science and Sport, announced new funding to transform the way government supports research. This includes an investment of $275 million over the next five years, and $65 million per year ongoing, to support research that is international, interdisciplinary, fast-breaking and high-risk.

The new funding stems from Budget 2018, which included an historic investment of nearly $4 billion for research, the largest single investment in research in Canada’s history.”

Photo by Steve Johnson on Unsplash