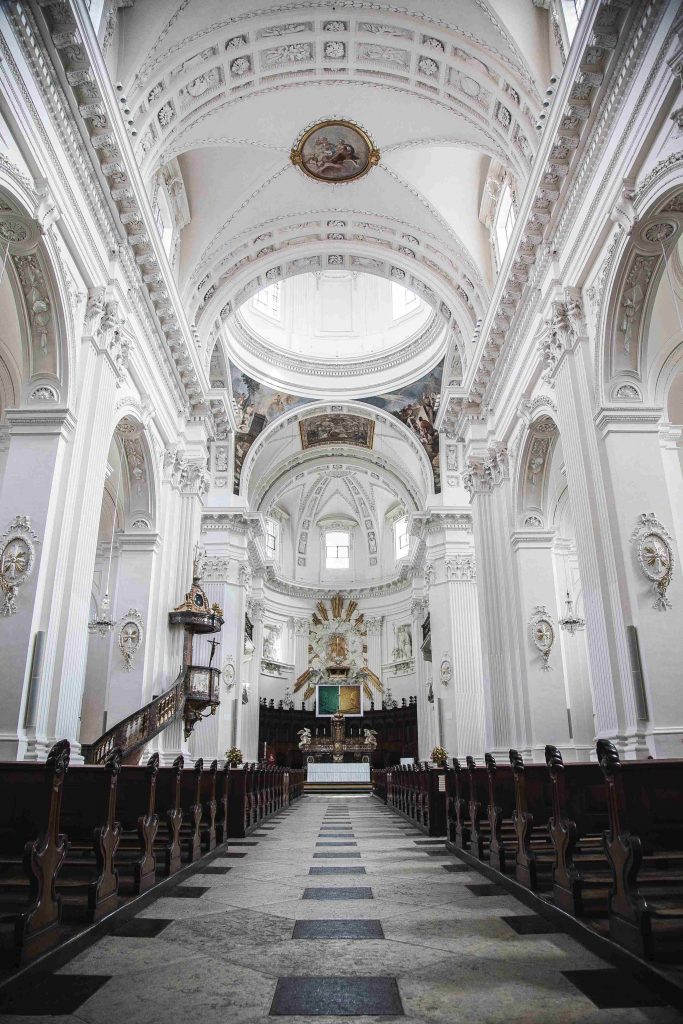 For now, Premier Francois Legault has decided to wait until the spring to table a bill that will contain measures calling for “people in authority positions” who work for the government to be fired if they wear or display religious symbols at work, which would be a first in Quebec and Canada.

What can affected government workers do?”

“My family went to a big celebration on the first night of Hanukkah this year and we had a great time. At the entrance to the parking lot, a security officer patrolled. As we left, two marked police cars idled nearby.

Hanukkah is a festival of lights, a celebration of religious freedom and a triumph of the few over the many. This year, the celebration of survival and light over intolerance and darkness strikes closer to home than many would like.

According to data in both Canada and the U.S., anti-Semitic hate crimes have risen alarmingly. For a small minority, Jewish Canadians shoulder a disproportionate amount of intolerance.”

“I’ve previously introduced the notion of a necessary “growing up” as a species, what I call Cultural Maturity. I’ve argued that while radical, with familiarity the notion is straightforward, that it describes a needed—and now possible—“new common sense.”  One of the most significant new capacities that accompanies Cultural Maturity changes is the ability to engage limits in more sophisticated ways. Of particular importance, we become better able to recognize that some limits are inviolable.

Nothing more defined the modern age narrative than the fact that it was heroic—our task on confronting limits was to defeat them. With Cultural Maturity, we better appreciate that certain limits, no matter how hard we try, cannot be defeated. We also recognize that when we ignore this fact, we make ultimately unwise, and often dangerous, decisions.”

“(RNS) — Canada may appear very secular compared with its southern neighbor, but a new poll suggests there is more openness to religion than appears on the surface, especially among younger Canadians.

The survey, called Faith in the Public Square, by the Angus Reid Institute found that 59 percent of Canadians say the free expression of religion in public life makes Canada a better country.

“I was surprised by how many people support religion in the public square,” said Angus Reid, chair of the institute.”

“As battle lines are drawn over the Coalition Avenir Quebec’s promised ban on public servants wearing religious garments or articles at work, it’s instructive to separate generalities from specifics.

When Quebecers are asked general questions such as “do you support a ban” on public employees in positions of authority wearing religious symbols at work, two-thirds say yes. But when asked specifically which symbols would be unacceptable for said public employees at work, it appears what they’re really saying is they support a ban on non-Judeo-Christian symbols.

This is a key distinction, because some observers take this majority support on the general question as a sign the province – and the rest of the country – is becoming more secular. Indeed, Quebec Premier François Legault himself wraps his plans in words such as “secularism” and “neutrality.” Public sentiment, however, is anything but “neutral.””

Photo by Justin Main on Unsplash