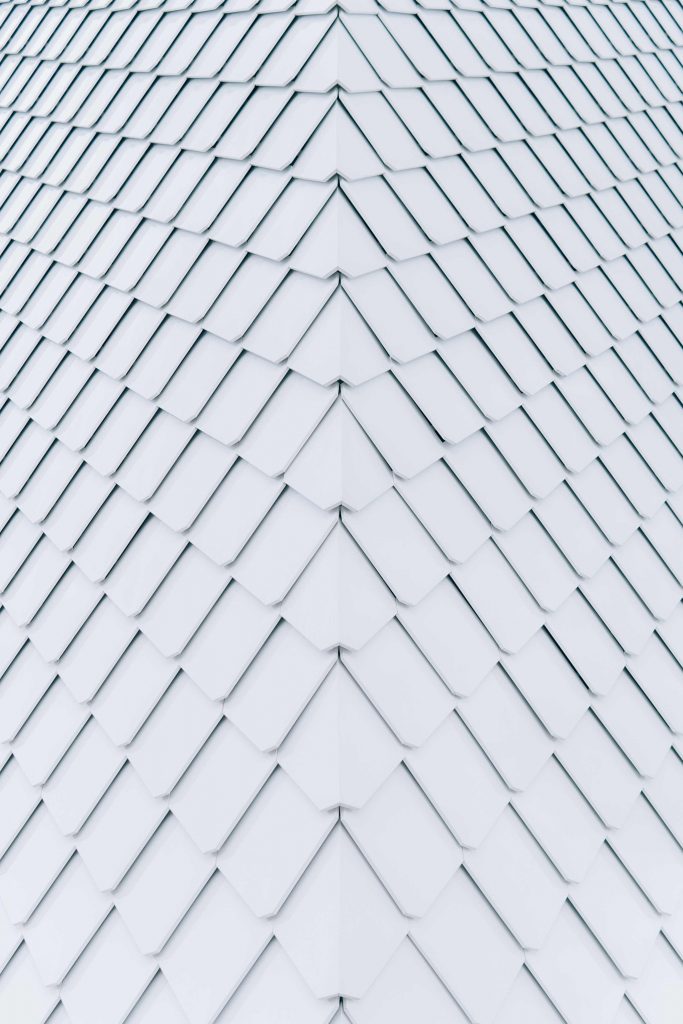 [Ed. Note: Sorry for the delays, back online.]

“Federal New Democratic Party Leader Jagmeet Singh wears a tightly wrapped turban on his head and a sheathed kirpan on a strap — symbols of his Sikh faith.

As a teacher or police officer in Quebec, Singh wouldn’t be allowed to wear such symbols under the provincial government’s proposed ban that would prohibit public-sector workers from displaying their faith while on the job.

Such a law could push people out of the province, Singh told CBC Montreal’s Daybreak host Mike Finnerty on Friday.”:

“As the mother of two small children, a scientist, and an activist for quality public education, I’m deeply concerned about the Ontario government’s proposal for a parents’ bill of rights.

The Ministry of Education’s current consultation asks for feedback on what elements should be included in a formal “Parents’ Bill of Rights.”

After living in the most conservative parts of the United States, I’ve seen how a parents’ bill of rights can be used to undermine teachers, defund public schools and harm children, especially those who identify as lesbian, gay, bisexual, transgender (LGBT) or who are questioning their orientation or gender identity.”

“Thompson postal workers and other union members gathered outside City Hall dec. 1 in a show of solidarity against the federal government’s recent decision to legislate Canadian Union of Postal Workers (CUPW) members employed by Canada Post back to work after rotating strikes.

“eBay said we need our parcels out,” said Natalie Dias, president of CUPW Local 839, which represents 16 Canada Post employees in Thompson. “We need Christmas to happen. Our Charter of Rights and Freedoms got cancelled because of Christmas. That is a fear tactic that Canada Post used to force our government to legislate us back and they fell for it. They fell for all the lies that Canada Post has been splaying across the news just so they can get their way and fight us out of a fair contract.””

““[Canada Supreme Court Judge] Abella went to great lengths to emphasise the importance of press freedom in her concurring reasons. Her words are worth repeating: A strong, independent and responsible press ensures that the public’s opinions about its democratic choices are based on accurate and reliable information. This is not a democratic luxury—there can be no democracy without it…

“Strong constitutional safeguards against state intrusion are a necessary precondition for the press to perform its essential democratic role effectively.””

Photo by Chris Fowler on Unsplash