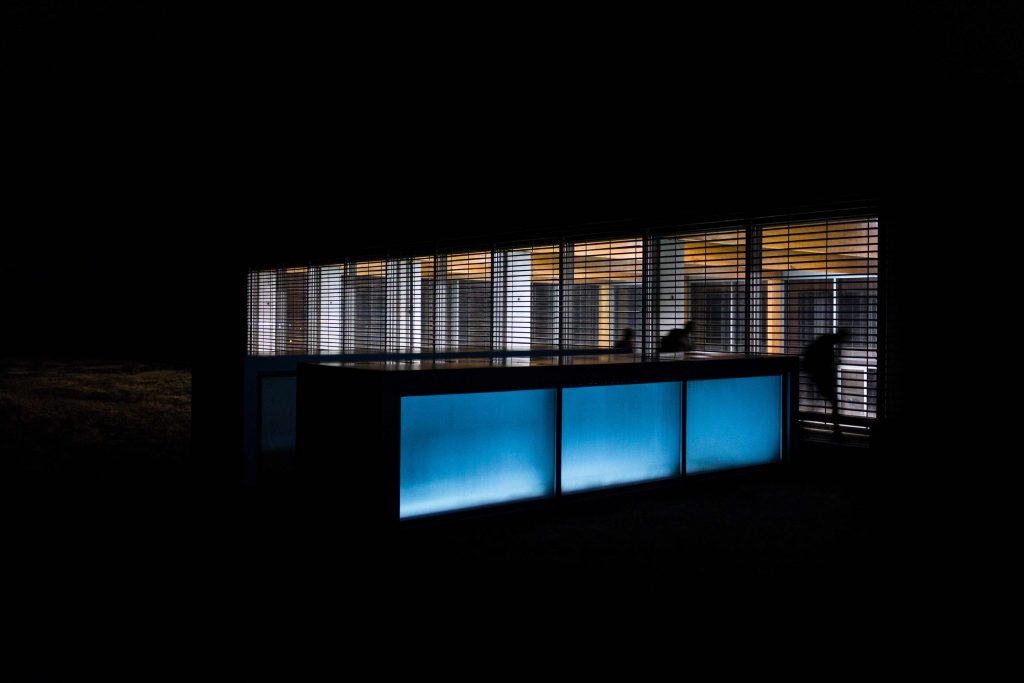 ““The science is clear; for all the ambitious climate action we’ve seen – governments need to move faster and with greater urgency. We’re feeding this fire while the means to extinguish it are within reach.”

That’s from Joyce Msuya, the deputy executive director of the United Nations Environment Programme. The UN group says in its new annual report that most of the world’s biggest greenhouse-gas emitters – including Canada – are not likely to meet the reduction targets they agreed to in the 2015 Paris climate treaty.

Those targets were agreed to because scientists said they could help keep the overall global climate from warming less than 2 degrees, which would avoid some of the worst effects such as mass species extinction and devastating droughts.”

“The federal government spends an average of about $14,000 for each asylum seeker crossing into Canada outside of legal border points — a cost that’s expected to rise as the case backlog grows, says Canada’s budget watchdog.

In a report released Thursday — Costing Irregular Migration Across Canada’s Southern Border — Parliamentary Budget Officer Yves Giroux said the total cost for the asylum claims process was about $340 million in 2017-2018 and is expected to rise to $396 million in 2019-2020.

“Quebecers are among the thousands protesting in Ottawa against the Ontario government’s decision to cut French-language services.

“We want to send a solidarity message and to tell the government of Ontario that this public relations problem they created for themselves is not going to end until they fix the problem,” said QCGN president Geoffrey Chambers.”

“Canadian politicians weigh in on the signing of a renegotiated NAFTA agreement in Buenos Aires, Argentina, this morning.

There’s much more work to do in lowering trade barriers and in fostering growth that benefits everyone.  But reaching a new free trade agreement with the United States and Mexico is a major step for our economy. Canadians got here because Team Canada was driven by the interests of the middle class.  Free and fair trade leads to more and better-paying middle-class jobs for more people.  And the benefits of trade must be broadly and fairly shared.  That is what modernizing NAFTA achieves, and that is why it was always so important to get this new agreement done right.

“OTTAWA — Canada’s chief science adviser admits her first year on the job was not exactly what she’d expected.

“I survived,” Mona Nemer says, laughing. “It was an exciting year. Lots of things to learn. In many ways it was a great job offer because it didn’t have any to-do list. It was just very broad and you could define the position.”

Her role, she says, is not to be a lobbyist. She isn’t there to tell politicians or public servants what to think or what decisions to make. Since September 2017, her job has been to help them find the scientific evidence they need to make decisions.”