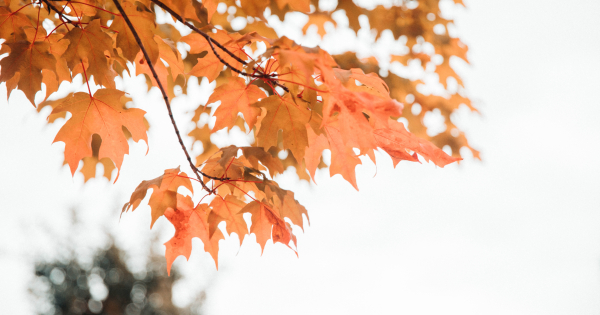 “When the Trudeau government agreed to a revised North American free trade deal, the Americans said Canada also agreed to something else: joining Donald Trump’s trade war on China.

“There is a trade coalition of the willing that is going to fix a lot of broke areas of international trade [by] getting on the same page and co-operating. And that coalition will stand up to China.””

“OTTAWA — Canada is contributing $50 million to the United Nations Palestinian refugee agency — after the United States decided to stop funding what it called an “irredeemably flawed” organization.

The new Canadian funds announced today will be allocated over two years to assist the health and education efforts of the United Nations Relief and Works Agency for Palestine Refugees, or UNRWA.

The Trump administration decided in August to withdraw US$300 million in support, ending the United States’ status as the largest donor for an organization that had been trying to help more than five million Palestinian refugees.”

After handing over a dossier of paperwork to an Elections Canada official, Bernier said this is “a big day for us. It’s another step towards the formation and the accreditation of our new party.”

Should Elections Canada approve his application, Bernier plans to start running candidates in future byelections, while building a full roster of 338 candidates in time for the next federal election.””

“TORONTO — Longtime Liberal politician and former cabinet minister Donald Macdonald died on Sunday at the age of 86, his family said.

His daughter Sonja Macdonald said he died in his sleep at his Toronto home.

“He was a great Canadian,” said Sonja Macdonald through tears. “He committed his life to building this country.””

“Mounting concerns on both sides of the border are prompting the U.S. and Canadian ambassadors to meet with businesses in the wake of a new trade deal between the United States, Mexico and Canada.

In an interview with CBC Radio’s The House, U.S. Ambassador Kelly Craft said she and her Canadian counterpart, David MacNaughton, will embark on a series of town hall meetings to assuage fears from investors over the USMCA.

Photo by Yucel Moran on Unsplash