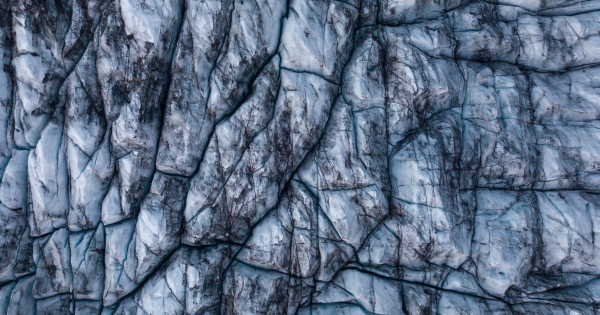 “Vancouver is a city full of people from all backgrounds, full of creativity and art, and with a strong sense of social justice. As a Canadian Baha’i of Iranian descent who works in the arts, I want to share with Vancouver the upcoming premiere of Changing the World, One Wall at a Time, a film about a global street art campaign that raises awareness about the denial of university education to Baha’is in Iran.

Iranians are one of Vancouver’s larger ethnic groups and many of them are Baha’is; that is, like me, they are followers of the Baha’i Faith, a world religion that teaches the oneness of humanity and of God, the equality of women and men, and the harmony of science and religion.

Canada is also home to Baha’is of European descent, from Indigenous communities, and global backgrounds. Baha’i communities exist all around the world. The faith began in 19th-century Iran, and today the Iranian government persecutes Baha’is just because of their beliefs.”

“The crucifix hanging in Quebec’s National Assembly is a historical symbol, not a religious one, even though it represents the Christian values of the province’s two colonial ancestors, premier-designate François Legault said Thursday.

Legault made the comments as he defended his decision to keep the crucifix in the legislature while moving forward with plans to ban certain civil servants from wearing religious symbols.

“We have to understand our past,” Legault told reporters in Yerevan, Armenia, where he is attending the summit of the Francophonie.”

“TORONTO — Ontario will soon allow turban-wearing Sikhs to ride motorcycles without helmets, joining three other provinces in providing the exemption.

“The safety of our roads will always remain a priority,” Premier Doug Ford said in a statement. “But our government also believes that individuals have personal accountability and responsibility with respect to their own well-being.””

“After more than three years fighting the government in court and nearly eight months hiding in a church, a woman who immigration officials say lied about her sexual orientation is being deported.

This week, accompanied by two law enforcement officers, Angela Haman will be sent back to Cameroon because the government is convinced she lied about being a lesbian so she could stay in Canada.

Despite the government’s assertion she lied, Global News is identifying Haman by a pseudonym because she says she could be harmed if returned to Cameroon, where homosexuality is illegal.”

“In his new book, Stephen Harper warns that unless we address the underlying grievances that lead to populism, we risk Trumpian consequences or worse. In Ontario, Doug Ford railed against a court decision that opposed the will of an elected government. And closer to home, premier-designate François Legault’s Coalition Avenir Québec has swept to victory on a populist wave of change.

A central plank of populist politics is how to maintain “our” national identity. The CAQ has proposed a ban on wearing signs of religion that would apply to people in positions of authority, including teachers and police officers.

Legault threatens to invoke the notwithstanding clause to avoid the inevitable (and likely successful) court challenges that will ensue under the Canadian Charter of Rights and Freedoms. Legault claims that he is justified because “the majority of Quebecers agree.””

Photo by Bernardo Taveira on Unsplash