Scott Douglas Jacobsen: What was personal and family background around religion?

Agness Bweye: I grew up in a family where I have never seen my dad attending any church or mosque, my mom used to attend a nearby church sometimes with me until when I was about 9 and then she too stopped, then we didn’t go to church anymore but after growing up with less religious background I was forced to join religion when I was at secondary school because somehow everyone was expected to be a “believer” of a certain religion or belong to a certain denomination. After my high school when I went back home I stopped going to church again until I joined university then I went three or four times to church because I like singing and the choir so much but eventually I stopped for good.

Jacobsen: How did you begin to question religion and, eventually, leave it?

Bweye: I remember when I was 8 I went to a seventh day Adventist church with my older brother and the preacher was speaking so ill of women and people who pierce their ears and the young me whose ears were pierced since my early age felt so offended to the point I started hating everything about that place thinking why they would speak like that just because someone pierce their years. Fast forward after finishing my high school I felt at ease for not having to please anyone by attending long services while I didn’t like them. So for me, religion didn’t make sense since I was young I think because I was raised in a less religious family it was not about too much questioning but just my freedom as a human being without any affiliation to church or any other religion.

Jacobsen: Who were important influences for you? Those individuals who paved the path of freethinkers before you. Were there any important books in this journey for you?

Bweye: My biggest influence was my dad and uncles who didn’t care about what people thought of them not going to church. About books, I just read different types of them to get knowledge on world matters but my journey is hundred percent influenced by my family and myself searching for freedom of living without adhering to any religious morals or conducts.

Jacobsen: How can other freethinking women “come out”? That is, what are the ways the community can encourage more freethinker women to come forward and become part of the community? Because most of the freethinking community is comprised of men, who have sufficient privileges, in general, socially and economically to be out in public as freethinkers around much of the world.

Bweye: I think the most important thing is self-reflection first, these women should really know who they are and what they want in life because the society especially in my country it is not so friendly to people who are non-believers, they will be called names but once they know themselves and it comes from within they will be courageous enough to persevere and push away all the negativities thrown to them. It’s not always an easy task since sometimes it is so heartbreaking to be judged wrongly simply because you don’t believe like others but if it comes from within these women will be as happy as any other and they won’t take themselves as losers or sinners.

Jacobsen: How can people become involved with JichoJipya and other organizations? What are some of the simple considerations for those women who are unsure about joining the freethinking community/who are beginning to question fundamentalist religion?

Bweye: They can involve themselves through doing activities to society which save humanity from extremism such as helping the need, educating people who are extreme irrational or extreme radical because extremism is a problem which makes people die, kill and it cause all sort of problems. I would tell women who are unsure or those who question religion that it is totally normal and okay they shouldn’t doubt themselves because they are questioning irrelevant beliefs and religion because there is a tendency of being too harsh on oneself simply because you are asking yourself questions which touches your core beliefs as a person, and there is also a pain of losing a supernatural power to lean on and think for yourself.

Jacobsen: Thank you for the opportunity and your time, Agness. 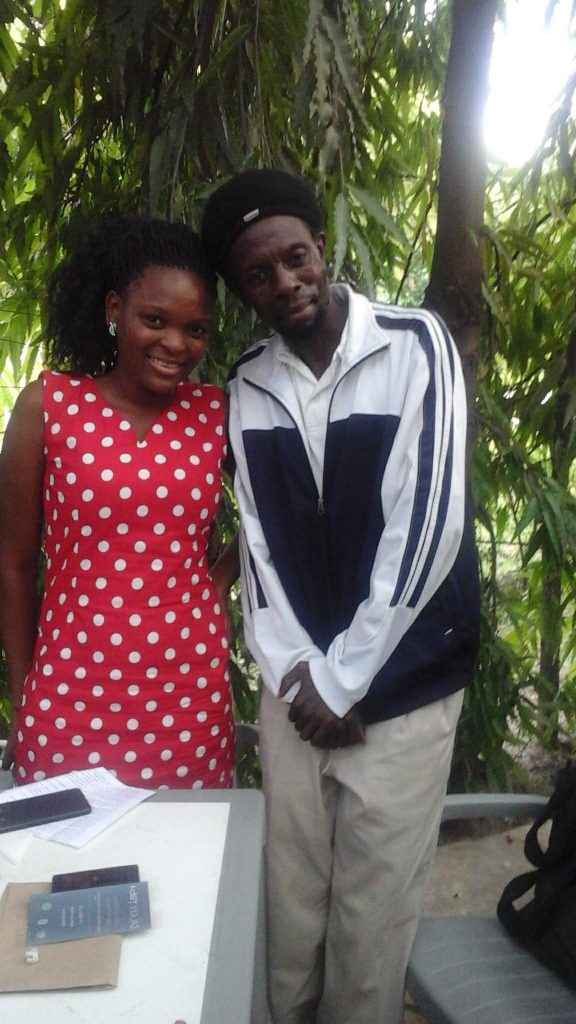