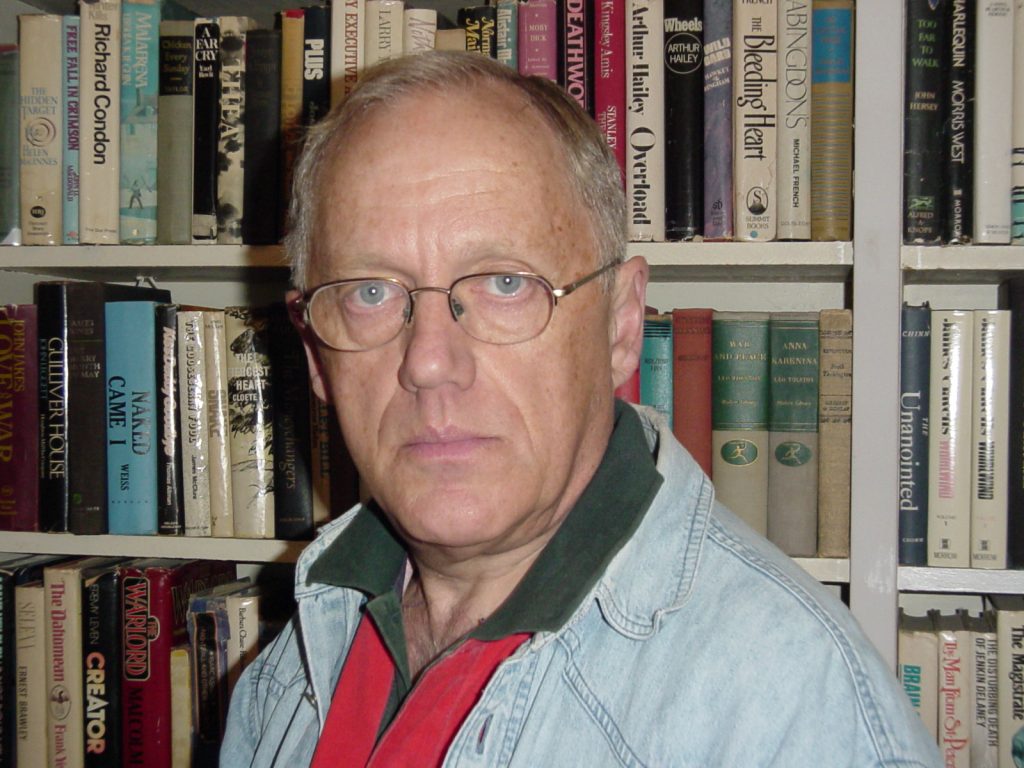 Howard Burman is the Secretary in the Board of Directors for Atheist Alliance International. He earned a Ph.D. in Dramatic Literature and Theatre History. He is a Fulbright Scholar. He was a believer in early life. He became a doubter and, eventually, a committed atheist in college. Also, he founded Santa Cruz atheists. Here we briefly talk about his life and work.

Scott Douglas Jacobsen: Let’s start from the top, in terms of the family background in religion, what was it?

Jacobsen: How was religion or irreligion incorporated into personal early life?

Burman: I can’t recall ever discussing religion with either parent–or anything remotely spiritual for that matter. Church/Sunday School took up an hour each Sunday. Other than that, nada.

Jacobsen: Were there pivotal moments in the development of your philosophical view of the world and your place in it?

Burman: No, nothing specific. While in College my doubts about religion turned into complete denial of anything supernatural–ghosts and gods included.

Jacobsen: When did you find the atheist community?

Burman: Some years back I joined a local Brights Meetup. From there I looked into other non-believing groups. Then I founded Atheists of Santa Cruz and Monterey Counties.

Jacobsen: How did the discovery of this community lead to knowing more about Atheist Alliance International?

Burman: It didn’t directly. I was web surfing when I came across the old AAI website. It looked promising.

Jacobsen: How did you earn the position of Secretary? What tasks and responsibilities come along with the position?

Burman: I applied for a Board position and after an interview, was offered a couple of possible Board positions. Secretary seemed to be the best fit. I handle the traditional secretary duties–record keeping, etc. as well as act as liaison to various other organizations such as the UN, and the Council of Europe. I also spearheaded the re-writing of our bylaws which have completely restructured the organization, and oversaw the creation of the AAI video which is on our website and on YouTube.

Jacobsen: What are some of the exciting new initiatives, campaigns, and projects of the affiliates ongoing for Atheist Alliance International in 2018/19?

Burman: The biggest initiative is the creation of an Universal Declaration of Atheist Rights. We anticipate it will make a major contribution to the lives of all atheists.

Jacobsen: For those who wish to become involved, how do you recommend that they do it?

Burman: Visit our website to see what we are about. There are ample opportunities to volunteer.

Jacobsen: Thank you for the opportunity and your time, Howard.

One thought on “Chat with Howard Burman – Secretary, Board of Directors, Atheist Alliance International”