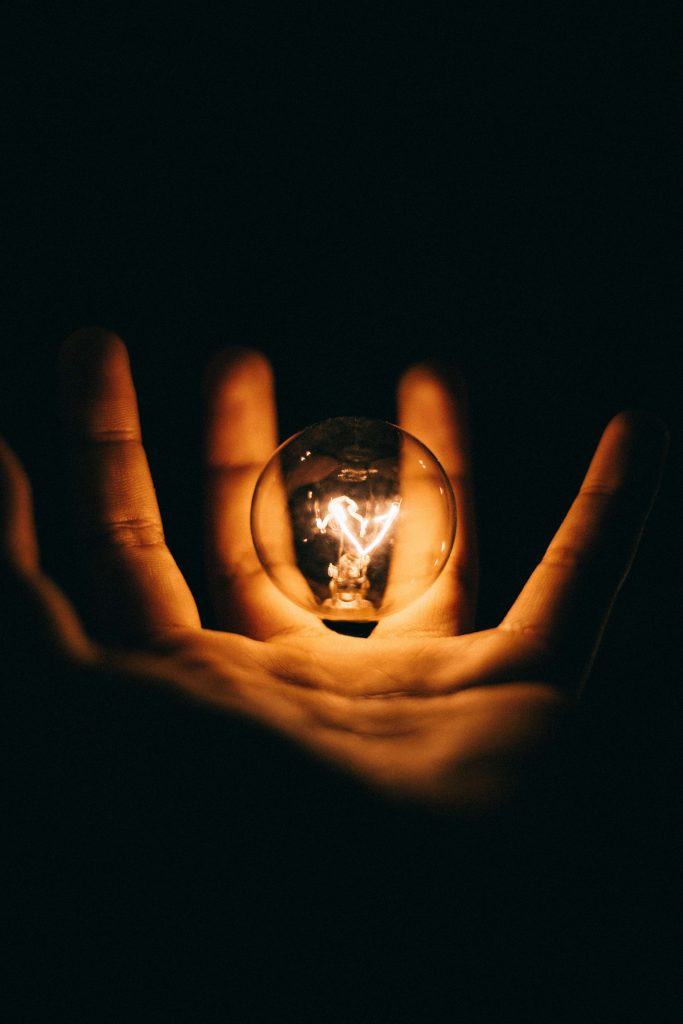 “A Western University professor has been named as the Canadian Space Agency’s first science adviser.

Minister of Innovation, Science and Economic Development Navdeep Bains announced the appointment of Sarah Gallagher, a professor in Western’s department of physics and astronomy, to the new role Wednesday.

“Her advice will help us shape the future of space science in Canada and ensure our investments effectively support the Canadian space industry and its workers across the country,” Bains said in a statement.”

“The Klondike region of Canada is famous for its gold, but now other remarkable ancient treasures have been unearthed from the melting permafrost.

Two mummified ice age mammals – a wolf pup and a caribou calf – were discovered by gold miners in the area in 2016 and unveiled on Thursday at a ceremony in Dawson in Yukon territory.

It is extremely rare for fur, skin and muscle tissues to be preserved in the fossil record, but all three are present on these specimens, which have been radiocarbon-dated to more than 50,000 years old.”

“The Canada Science and Technology Museum has a plan to deal with its new, but undersized storage building.

The museum has stopped collecting artifacts, at least for now.

It is also reducing the size of its existing collection to free up space, donating items to other museums or selling them “as a last resort.””

“Step into the grocery aisle and you’ll find a huge range of “probiotic” products, advertising billions of beneficial bacteria with each cup of yogurt or bottle of kombucha.

But what exactly have these commercial bacteria been proven to do? Maybe less than you think.

The important thing to remember is that probiotics aren’t all the same. “The reality is there are hundreds, thousands, who knows how many strains of bacteria that are good for us,” said Mary Scourboutakos, a Ph.D. in nutrition who has researched common probiotics in Canada.”

“Canada is well on its way to becoming a country where knowledge and ideas, not oil or timber, are its most important resources – but there’s more work to be done before we truly become an innovation nation.

That was the message delivered by University of Toronto researcher and former Ontario chief scientist Molly Shoichet and two other post-secondary heavy hitters – Martha Crago, McGill University’s vice-principal of research and innovation, and Paul Davidson, president of Universities Canada – during an Economic Club of Canada event today.

Shoichet, who holds a University Professor designation in U of T’s Faculty of Applied Science & Engineering, noted “things are really happening” in cities like Toronto and Montreal, which have both seen huge investments by Silicon Valley heavyweights and multinationals in recent years.”

Photo by Rohan Makhecha on Unsplash