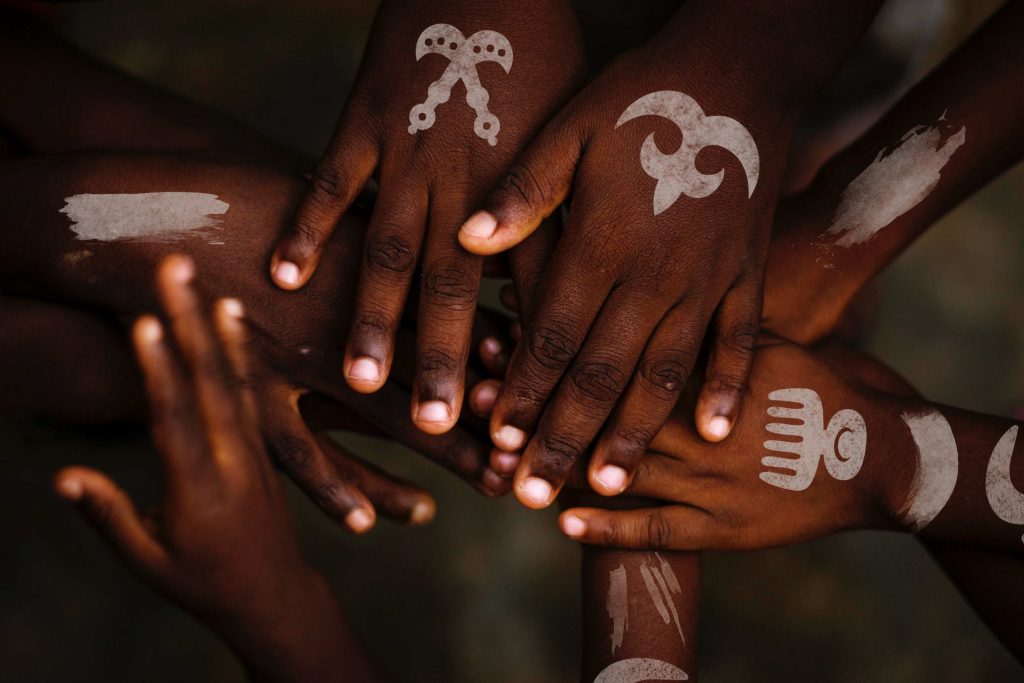 Scott Douglas Jacobsen: What was the family and personal background regarding geography, culture, religion, and language?

Jacobsen: How did this impact early life? What was early education like for you? Was religion a part of that education?

Mohammed: I will say being born in a Muslim home in a Christian dominated society tends to shape my being an atheist to this day. As a young girl, I was practically confused by the contradictions in both religions, yet they both claim to serve the supreme God.

I never loved Islam in schools due to the fact that the ustaz in those schools always look and act mean.

The way in which children are beaten up, young boys tied into poles while being flogged mercilessly in the name of punishment made me hate going to Islamic schools; on the other hand, whenever I have the opportunity of following my Christian friends to church, I tend to enjoy the less tensed environment, the songs, the dance and everyone smiling faces and that paved my way into converting to Christianity in the later years.

So, I have practiced and experienced the two most popular Abrahamic religion. Early education for me was fun. I attended a private nursery and primary school. Yes, religion was part of the education. I later proceeded to a church-owned private high school for secondary education. I converted to Christianity while in secondary school, but a closet one.

Jacobsen: When did you first start to begin questioning religion, or were you always an atheist?

Mohammed: I have always questioned religion right from primary school, I always questioned the Bible/Quran stories right from that time, because the stories don’t add up. I ask questions like why did God create us, why place an apple tree in the garden when he doesn’t want humans eating from it.

However, joining a popular Nigeria online forum known as Nairaland influenced and hastened my decision of becoming an atheist.

Jacobsen: Are women treated differently than men and religions? How is this difference manifested in Nigeria?

Mohammed: Yes, it is a glaring fact that religion preaches subjugation of women and it is very evident in Nigerian society. Women are being treated more like a semi-human or should I say slaves in Nigeria, most especially in the northern part of the country which I come from.

Jacobsen: What has been your experience as an adult atheist in Nigeria?

Mohammed: My experience as an adult atheist is just religious fanatics unwillingness to get close, make friends, or do business with me. I don’t live in the north where most atheists are likely to face death threats, I reside in Lagos.

Jacobsen: What are the main forms of discrimination against atheists, especially open ones, in Nigeria?

Mohammed: Discriminations vary, depending on the atheist environment. In the southern and eastern parts, the discriminations are; family and friends rejecting that person, people not wanting to make friends or involve in any sort of business with one, relationship/marriage breakups. etc..

In the northern part which is predominantly Muslims, atheists face death threats, lynching, and so on, together with what I listed up there faces by a southern atheist.

Jacobsen: Thank you for the opportunity and your time, Jummai.

Photo by Nathaniel Tetteh on Unsplash

One thought on “Interview with Jummai Mohammed – Member, Atheist Society of Nigeria”