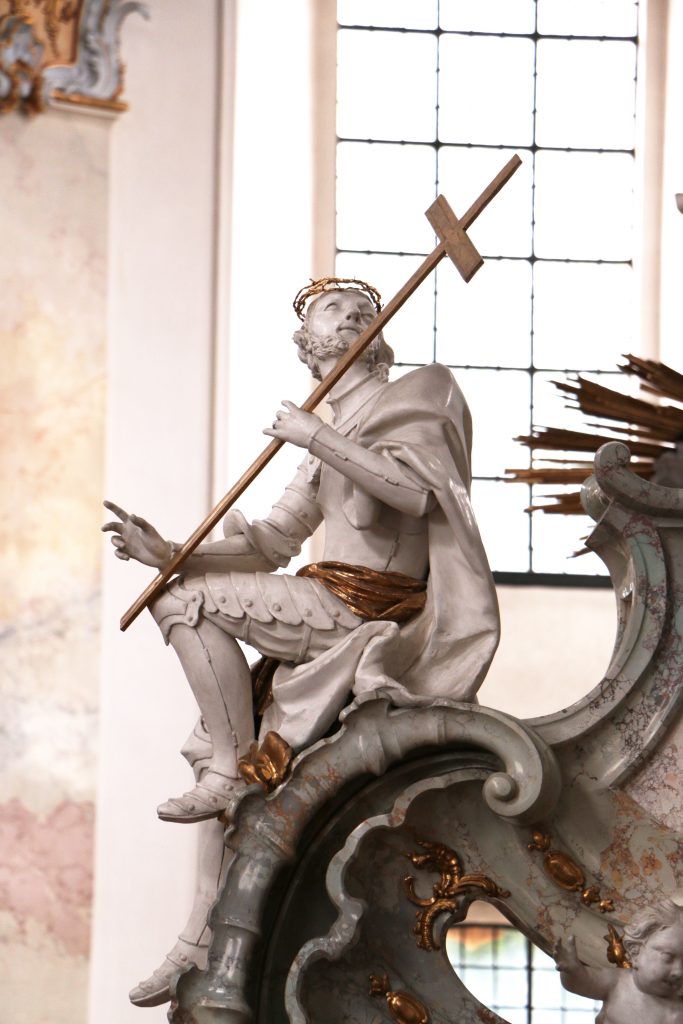 “An Indigenous renter in B.C. who was prohibited from practising a First Nations cultural ceremony in her home has filed a human rights complaint against her landlord.

Crystal Smith, who is Tsimshian and Haisla, says her former landlord, Parminder Mohan, discriminated against her on the basis of ancestry, race and religion because he forbade her from smudging in her Burnaby suite — a common Indigenous practice that involves burning plants like sage or cedar to cleanse a space and one’s mind and body of negative energy.

Mohan said the smell was “really strong” and made him feel sick, and believed Smith was actually smoking marijuana. He tried to have the complaint dismissed, but the B.C. Human Rights Tribunal recently denied his application, paving the way for the case to go forward.”

“A group of bikers against the helmet exemption for Sikhs in Alberta believe a choice should be made between riding and any religious practice barring the use of a helmet.

Or, at the very least, they’d like to see the exemption expanded so every has the right to choose to ride lidless or not.

A group of just over 30 like-minded bikers gathered at Michener Park in Lacombe Saturday as part of a Civil Disobedience Rally. The rally would see them ride from Lacombe en route to the Alberta Legislature in protest of the exemption – one they say is unfair and discriminatory.”

“This week marks the beginning of the holiest period of the year for roughly 14 million Jews across the globe. As they celebrate the holiday of Rosh Hashanah, they begin looking back on the past twelve months through the lens of their faith, counting their blessings and asking forgiveness for their mistakes. For believers, it is a time of psychological and spiritual introspection, renewal, and growth.

As we approached this momentous holiday, a rabbi recently shared with me his conviction that religion can be one of the most powerful forces for good in individuals’ lives. “It offers us the opportunity to be better, happier, healthier people,” he asserted. “We shouldn’t forget that.””

“Increases to immigration levels in Canada means more religiousness in Canada, too, according to a new Angus Reid poll.

The research, in partnership with religious think tank Cardus, found that almost four in 10 immigrants to Canada are “religiously committed.” In other words, they are largely certain in their beliefs, and most likely to attend religious services, pray and read a sacred text regularly. That’s almost double the proportion of the general Canadian population.

“September 13, 2018 –  Canada’s religious landscape has shifted in recent decades, as its composition has grown more diverse with each decade. New permanent residents are increasingly likely to identify as following a faith other than Christianity, which in turn is testing the nation’s respect and treatment of religious minorities.

A new study from the Angus Reid Institute asks Immigrants and Second-Generation Canadians for their perceptions of Canada’s performance on religious tolerance, and finds a generally satisfied population. Roughly four-in-ten newcomers say that Canada is better than their home country when it comes to religious freedom, while a similar number say it is about the same.

Interestingly, Third-Generation+ Canadians, who presumably have less experience regarding religious culture abroad, are considerably more positive about their nation’s religious freedom and treatment of religious minorities.”

Photo by Alessandro Valenzano on Unsplash