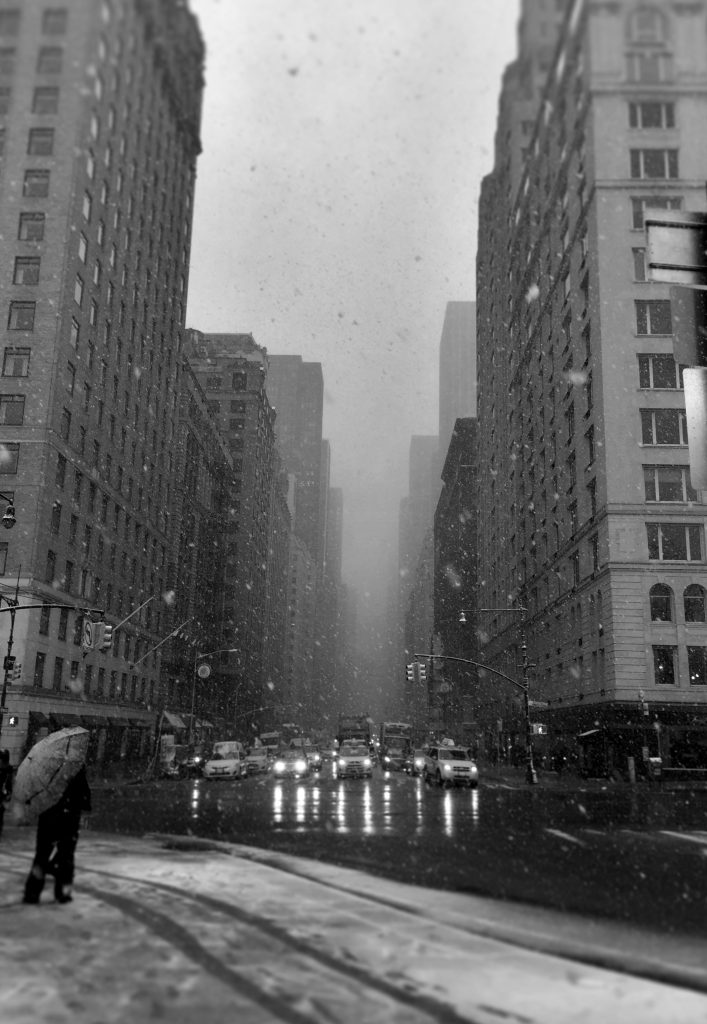 “The topic of Canadian politics has quickly become as polarizing of a topic as it’s been in the States ever since their last election. Though, if you thought that most Canadian parties are one in the same at the end of the day, you couldn’t be more wrong, that is, at least when it comes to one certain Canadian party.

What was so special about this party in particular? Their main goal was to get Canadians one of the most unanimously desired laws: a 4 day work week.

The party in question was called the Work Less Party, WLP for short and was created by a man named Conrad Schmidt from British Columbia. While Schmidt created the party in 2003, it wasn’t until 2007 that the WLP was able to register with Elections Canada to become a legit party at the federal level.”

“When the Canadian government talks about trade diversification, the agreement it puts in the window is its wide-ranging trade deal with the European Union, which started to take hold one year ago this week.

But cutting a wide variety of tariffs — the way the Comprehensive Economic and Trade Agreement did — is only the beginning. If businesses don’t take advantage of it, hopes for meaningful economic growth may be dashed.

Early data suggest European businesses may have been faster to capitalize on CETA than Canadian ones.”

“OTTAWA — Maxime Bernier has debuted the People’s Party of Canada, the federal political party the former Tory MP is leading, with a promise to put “Canadian people first.”

Bernier—who is keeping his seat in the House of Commons— launched his new party, party logo, and headquarters in Gatineau, Que. In French the party is called “Parti Populaire,” and the acronym is PPC.

“Why this name? Because it is time that the government put Canadian people first when they make decisions and policies. It is time to put the power back into people’s hands,” Bernier told reporters at the National Press Theatre in Ottawa Friday morning.”

“The exemption Canada negotiated for cultural industries in its first free trade agreement with the United States still haunts the renegotiation of NAFTA three decades later.

But is this perennial “red line” for Canadian trade negotiators smart policy, or just smart politics?

“It is inconceivable to Canadians that an American network might buy Canadian media affiliates, whether it’s newspapers or TV stations or TV networks,” Prime Minister Justin Trudeau told reporters last week, as his officials began briefing journalists on how the Americans weren’t prepared to sign off on the status quo.”

“Three senior members of Justin Trudeau’s cabinet have been found in violation of ethics rules in the past year — a list that includes the prime minister himself.

And that’s raising questions about whether the conflict rules are tough enough, or effective enough, in elevating the public’s trust in politicians.

Conflict of Interest Commissioner Mario Dion ruled this week that Dominic LeBlanc violated conflict rules by awarding a lucrative fishing contract to a company set to be run by one of his wife’s first cousins. He was not fined.”

Photo by Yosef Pregadio on Unsplash