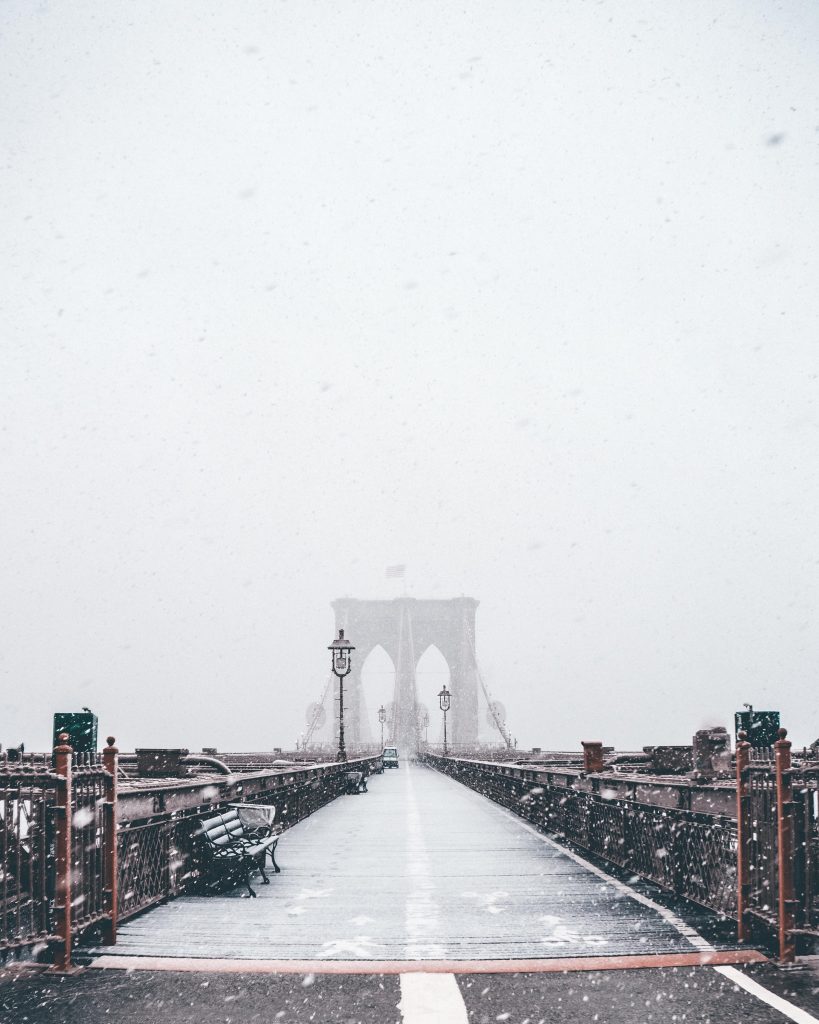 “That didn’t take long. Whoever thought that the “adults in the room” of a Ford cabinet would counterbalance the most extreme elements of his agenda are now under no illusion. All PC members voted unanimously to override the Canadian Charter of Rights and Freedoms by using, for the first time in Ontario history, the constitutional notwithstanding clause. The Ontario government is all Ford Nation now. So much for conservative values like rule of law, respect for courts, due process and democratic principles. It’s all about looking tough, acting tougher and winning at all costs. And Ford unapologetically stated that he would use the notwithstanding clause again to override a court decision that got in his way. All of this to ram through a bill to cut the size of Toronto council in the middle of an election — something he never mentioned in the election campaign. This can only cement the perception that this was a reckless, ill-thought-out move, motivated by spite to settle old scores and exact revenge on Toronto.”

In a joint statement to the Star on Friday, the trio spelled out how the rarely-used clause was meant to be invoked in “exceptional situations, and only as a last resort after careful consideration.””

Ontario’s Bill 5, the Better Local Government Act reducing the number of Toronto wards and councillors from 47 to 25, was extraordinarily badly timed, coming during a municipal election that it threw into complete disarray. A judge’s decision on the bill, striking down its first version as contrary to the Canadian Charter of Rights and Freedoms, is legally dubious and likely to be overturned on appeal. Premier Doug Ford’s response to the judge’s decision – the inclusion of the Charter’s Section 33 notwithstanding clause in a new version of the bill (this one called the Efficient Local Government Act), in effect overriding the judge’s decision – is constitutionally ill judged and legally tone deaf.

But there is nothing fundamentally new in the Bill 5 brouhaha. It reflects a complicated dilemma that Canadians have struggled with since 1982, when the Charter came into force. Mr. Ford unwittingly captured the essence of this dilemma when he compared himself with the judge who struck down the first version of the bill. “I was elected,” Mr. Ford said. “He was appointed.””

“This winter, Ontario’s Ministry of Transportation says Sikh riders will be exempt from the province’s motorcycle helmet law.

The possibility of an exemption has been a contentious topic for years, with some arguing that it would pose a safety risk, but now Premier Doug Ford says he will make the change in recognition of Sikh motorcycle riders’ civil rights and religious expression.

The change, if it goes forward, will see the province fall in line with Alberta, B.C. and Manitoba, where exemptions are already in place.”

“A couple from Brooks was in court in Medicine Hat Wednesday to fight the federal government’s attempt to dismiss their case over a summer job funding request that was rejected because they refused to affirm support for legal abortion and LGBT rights.

Rhea Lynn and William Anderson wanted to hire a student to work on their irrigation business under the Canada Summer Jobs grant program.

“Their application was rejected because they refused to comply with the new CSJ attestation requirement, which requires applicants to express agreement with the Trudeau governments’ views on abortion and sexuality,” said a release from the Justice Centre for Constitutional Freedoms, which is representing them in court.”

Photo by Andre Tan on Unsplash