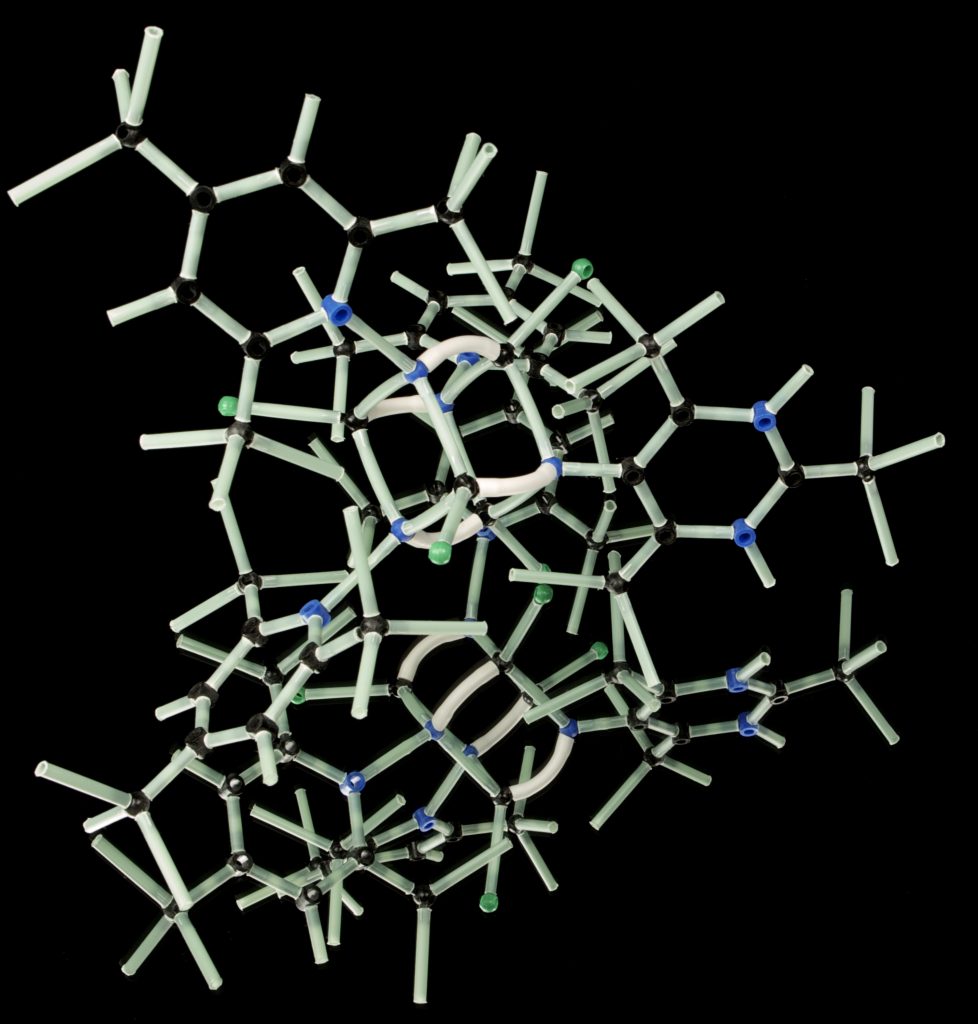 “OTTAWA, Aug. 1, 2018 /CNW/ – International Institute for Sustainable Development – Experimental Lakes Area (IISD-ELA) is a unique research facility where scientists can undertake real-world experiments on small lakes to improve our understanding of human impacts on the environment.

“Countries worldwide struggle to manage the societal impacts of illicit drug consumption, and limited research is available to inform policy because scientists encounter difficulties acquiring drugs and conducting experiments (1). With the passage of the Cannabis Act (2), Canada becomes the first major economy to legalize marijuana for recreational use.

Canada seeks to prevent marijuana access to youth, promote public health and safety, and reduce strain on the criminal justice system by reversing the prohibitionist system currently in effect worldwide (2). Marijuana advocates have long argued that legalization of recreational use could lessen black market sales, decrease the power of criminal organizations, reduce incarcerations, save on enforcement costs for drugs, improve product safety, and provide jobs and revenue (3, 4). It has been difficult to find evidence to confirm or refute these claims, because for decades, marijuana research and access to materials representative of those on the underground market have been thwarted by governmental regulations (1).”

“Illegal, underground and said to be brimming with health benefits — the practice of microdosing psychedelic drugs is growing increasingly popular, yet it remains relatively unstudied and its reported benefits unproven.

A group of Canadian researchers is hoping to change that with new data that begins to shed light on how and why people microdose, and what they say are its effects and drawbacks.

Microdosing is the practice of taking minute doses of hallucinogens like LSD or psilocybin (the active compound in so-called magic mushrooms) for therapeutic purposes. The amounts are too small to produce a high but large enough to quell anxiety or improve mood, according to users.”

OTTAWA, Aug. 3, 2018 /CNW/ – New technology has transformed the way we access information, shop, live, socialize and work. On June 19, the Government of Canada launched a national consultation on digital and data transformation. The Canada-wide consultation will help the government understand how Canadians want to drive innovation in a data economy, prepare for the future of work and ensure that citizens have trust and confidence in how their data is used.

The Honourable Navdeep Bains, Minister of Innovation, Science and Economic Development, today announced that six innovation experts have been selected to host these roundtable discussions with Canadians across the country. Many of these leaders were part of the Innovation Agenda consultations in 2016 that supported the development of the Government’s Innovation and Skills Plan, announced in Budget 2017.”

“Canada has introduced new rules to shield its federal scientists and researchers from political interference and enshrine evidence-based decision-making in government.

The policy on scientific integrity, which was published online the morning of July 30 by the office of Canada’s chief science advisor, Mona Nemer, is meant to boost public trust in the credibility of public research.

It has directives against falsifying data, destroying records, and plagiarizing and ignoring conflicts of interest, and includes a process to deal with infractions. Once adopted, the policy would apply to all government workers involved in scientific undertakings, such as employees who communicate research to the public — not just the scientists themselves.”

Photo by Holger Link on Unsplash