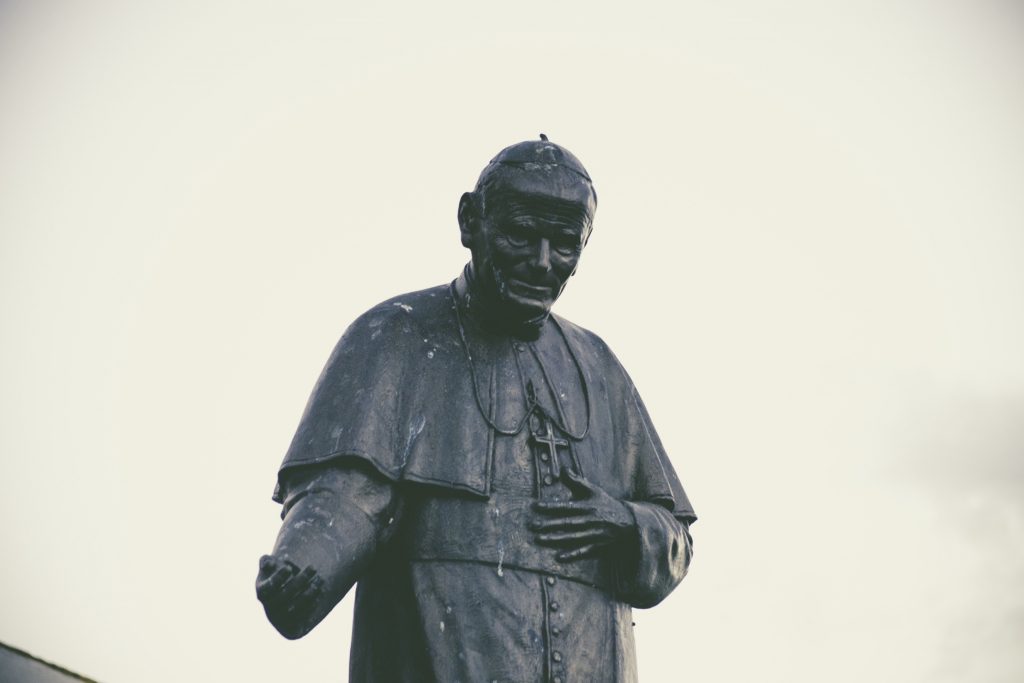 “The first female leader of the Islamic Society of North America – Canada, a major Canadian Islamic non-profit group, is a University of Toronto lecturer in political science who has extensively studied the political aspects of the faith.

Katherine Bullock is the chair of ISNA-Canada, an organization that works to promote the religion and advance the prospects of Muslim communities across the country. A political Islam expert at the University of Toronto Mississauga who has written multiple books on the role of women in Islam, Bullock is focused on ensuring the organization helps present and protect the best aspects of the Muslim faith.

“We’ll have a strong emphasis on spreading the good word about Islam and its positive contributions to Canada,” says Bullock, the author of books such as Muslim Women Activists in North America: Speaking for Ourselves and Rethinking Muslim Women and the Veil: Challenging Historical and Modern Stereotypes.”

“Recent news that bus services will be cancelled in rural communities in Northern Ontario and the Western provinces is a reminder of the differences between urban and rural Canada.

The loss of bus services may seem trivial to urban residents, but for some rural and remote communities it may cause isolation and a further disconnect from the rest of the country. A local official from Brooks, Alta., said it will make members of the community “feel cut off” from urban amenities and services.

An Indigenous chief in Northern Manitoba warned of “hardship” due to the end of this transportation “lifeline.” The mayor of Oyen, a town of 1,000 people near the Saskatchewan-Alberta border, called it “devastating.” And my parents’s MP in Thunder Bay described how her “heart sunk” when she learned of the news because it’s such a “big blow” to the region.”

“Canadian psychologist Jordan Peterson and American neuroscientist Sam Harris recently met to hash out one of the longest-running debates known to homo sapiens: whether religious claims are based in reality.

The “New Atheists” argued about this throughout the 2000s, often facing off against traditional Christian philosophers and theologians. But now that Richard Dawkins, Daniel Dennett and the late Christopher Hitchens no longer conduct group discussions, Harris is left in peculiar circumstances: His new assortment of allies in the Intellectual Dark Web, a curiously named group of public thinkers generally concerned about political tribalism and free speech, tend to be non-confrontational when it comes to the question of religion.

Jordan Peterson, for his part, believes that the notion of logos, or true speech, formulated in ancient Egyptian myths and Greek treatises, then refined through Christianity, is at the core of Enlightenment traditions such as freedom of speech and the dignity of the individual.”

“VANCOUVER – A recent poll has confirmed what most youth ministry workers are already losing sleep over: young people across the globe tend to be less religious than their elders.What they may not know that nowhere is that more true than in Canada.

The Pew Research Centre in June found in 46 out of 106 countries surveyed, adults aged 18-39 were less likely than those aged 40 or older to say religion is important to them, particularly so in Canada.

Photo by Jorge Zapata on Unsplash