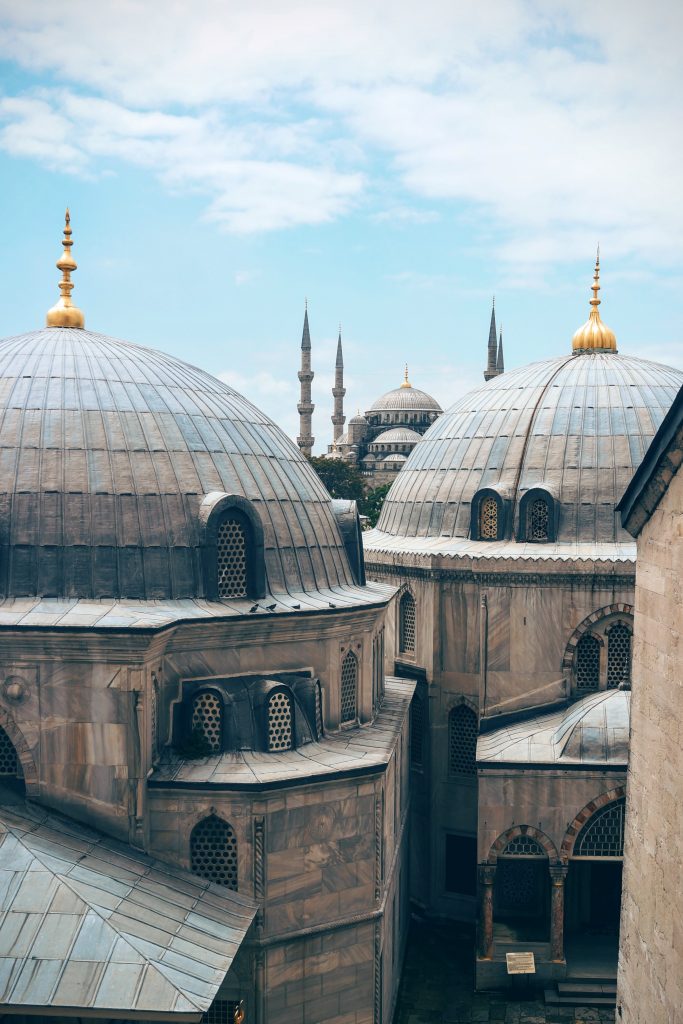 Scott Douglas Jacobsen: When did you find out about your atheism?

Anonymous LGBTQ+ Atheist: I do not know when I found out that I was an atheist, but I think this started when I was a child. The subject started to gradually grow, especially since I was the only child of my mother. My father had abandoned me when I was a baby, but I was exposed by my mother to domestic violence and punishment with imprisonment at home, and humiliation.

You know how life in Egypt is especially difficult for children. So, I started over time to ask myself why God does not help me get rid of this torment. I was praying to him over and over. I was a lonely, lonely girl with no friends. I was thinking a lot.

So when I became 16-years-old, I started looking for “Why God does not stand beside the weak people like me?” I started looking into the religions. Until I discovered after more than 4 years of research that God is just an illusion. From here, I accepted the idea and felt scared of my mother and my family, who are very religious.

Jacobsen: How did the family and the community react to it?

Anonymous LGBTQ+ Atheist: Society did not accept the idea of atheism easily, especially (you know) that it is crazy to stand in a street yelling and say, “I’m atheist.” That is impossible in an Islamic country like Egypt. So, I did not do that.

On the contrary, I hid it very strongly, but I was a child when I started to discover the subject

I discovered that it was not easy to say about your beliefs. I was 18-years-old when I was associated with a Muslim. He knew that I’m was an atheist.

Then he was chasing me. After we broke up, I was afraid (he was studying in law school). He says that if he does not have a sexual relationship with me; he would tell the police that I’m atheist. The Egyptian government imprisons those who despise religions, even for the ‘crime’ of sarcasm.

I tried to escape a lot. I removed my old Facebook account and created a new account under a different name, but I met Facebook atheists from the Arab world. I spoke with them freely until I found out that I fell into the trap.

There was a friend on Facebook who claims to be an atheist and loves me and wants to marry me. I felt I finally found myself and told him about my beliefs. But I was naive. He took a screenshot from my posts, knew that I was an atheist and bisexual and sent it to my family.

He was a neighbor and tricked me into a fake account. From here, my mother began to suspect me. She even criticized me for fear that I would become a girl who had no religion and burned me over and over again and insisted that I wear the hijab. (By the way, my mother was a hardline religious and Salafist woman. She made me wear the hijab when I was 6-years-old. When I was 18-years-old, I took off my hijab.)

So, the neighbors began to bully me and threatened me. They accused me of being a prostitute. I tried to deny that I was an atheist, but they believed the man who cheated me. He put me in a trap and accused me of wanting to have sex with him.

I have closed my other account on Facebook and opened another new account, but he finds me every time I do not know when this misery will end. He is crazy. I have tried to commit suicide hundreds of times because people talk about my reputation and my honor.

I left my family’s home for fear of the threat and now live with my friend in Cairo. Every time, I go to Alexandria. I visit my mother. I feel threatened.

Jacobsen: What is the general treatment of members of the LGBTQ community in the Middle East? Why is this the case?

Anonymous LGBTQ+ Atheist: Not yet. Religious authority has now tightened its grip on society. I have been suffering and still suffer. My society thinks that women are less than human. They know that I love women more than men, so my mom hates me because of that.

The situation is not capable of being reformed at the moment. Rather, the reform in their view is to put us in mental hospitals or imprison us. It can reach the point of murder. When my government knows anyone from the LGBT community, the State incarcerates them on charges of spreading moral decay, and distorting customs and traditions.

Jacobsen: How are those LGBTQ members of the community perceived by the communities in which they live?

Anonymous LGBTQ+ Atheist: My country looks at us (LGBT) as a faggot. Our government really try to help us. Do you know how? My government wants to help the LGBTQ community by putting us in a jail. My mom tried to help me through by putting me in a mental hospital. She tried to do a circumcision operation on me.

Jacobsen: Does religion play a role in this discrimination against members of the LGBTQ community?

Anonymous LGBTQ+ Atheist: Yes, a big role, Egypt is an Islamic country and the Islamic government hates us and can’t accept sexual minorities or “Tranny” (trans).

Jacobsen: What are the communities and resources available for the atheist and LGBTQ members of communities in the Middle East?

Anonymous LGBTQ+ Atheist: The Internet was the only outlet for us to express our ideas and some of the associations that we intended to open. But the new law of organizations and associations closed the ports in our face. Now, in the Middle East, it is difficult to speak freely, even on the Internet because the government is watching you all the time.

If the government does not watch you, it is enough to be under the control of Muslims who report any different or abnormal people.

Photo by Daniel Burka on Unsplash