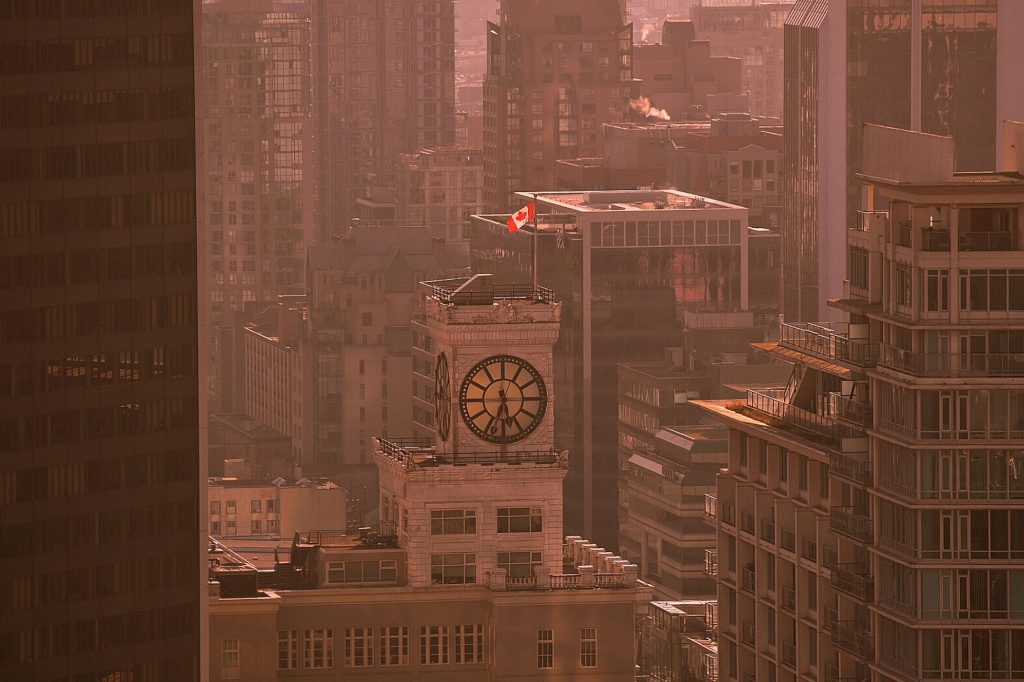 “After question period on Thursday, Ontario’s health minister was asked about the review her ministry is conducting into supervised injection sites.

“We want to speak with the experts — those in favour —  and there are some people who are against them,” Christine Elliott told CBC News.

Elliott says she’s heard concerns about supervised injection sites from people living in the areas where they operate, but she wants to look at the evidence on their effectiveness.”

“Recent news that bus services will be cancelled in rural communities in Northern Ontario and the Western provinces is a reminder of the differences between urban and rural Canada.

The loss of bus services may seem trivial to urban residents, but for some rural and remote communities it may cause isolation and a further disconnect from the rest of the country. A local official from Brooks, Alta., said it will make members of the community “feel cut off” from urban amenities and services.

An Indigenous chief in Northern Manitoba warned of “hardship” due to the end of this transportation “lifeline.” The mayor of Oyen, a town of 1,000 people near the Saskatchewan-Alberta border, called it “devastating.” And my parents’s MP in Thunder Bay described how her “heart sunk” when she learned of the news because it’s such a “big blow” to the region.”

“Saudi Arabia said on Sunday that it is ordering Canada’s ambassador to leave the country and freezing all new trade and investment transactions with Canada in a spat over human rights.

“We consider the Canadian ambassador to the Kingdom of Saudi Arabia persona non grata and order him to leave within the next 24 hours,” Saudi Arabia’s foreign ministry said on Twitter.

The ministry added that Saudi Arabia is recalling its ambassador to Canada in a dispute that appears to be over a tweet on Friday from Global Affairs Canada.”

“The organization that represents public opinion pollsters and market researchers in Canada is disbanding, leaving the Canadian polling industry without a self-governing oversight body.

In a short email to members sent Tuesday morning, Amy Charles, the chair of the Market Research and Intelligence Association’s board, announced that the MRIA would cease day-to-day operations effective today, with the organization winding down its operations by the end of August.

“The organization’s current financial situation leaves no other possible alternative,” says the statement. “With a steady erosion of membership revenues and subsequent to the recent Annual Conference that left us with a significant shortfall, we are compelled to undertake this action.””

“Nine hundred days make a difference! It’s 2018, not 2015 – neither the best nor worst of times. Sunny ways and the middle class still matter. But federal Liberal politics and economic and trade policies need a huge reboot.

Everything for everyone now depends on the United States, but it’s a tale of two Americas: the isolationist America of a century and a half after the War of Independence, and the global-leader America that emerged between 1932 (FDR) and 2016 (Obama). Was the latter an aberration or one more step forward for an increasingly great America able to make its next big forward pivot? Is Donald Trump’s America a temporary setback or a revived American isolationism? Canada must now assume the mostly safe – for Canada – United States of the past 85 years may be gone for many years.

Canada must move quickly – before the U.S. midterm elections in the fall – on trade, debt and competitiveness. For 18 months, Canada has tried to negotiate with an intractable Mr. Trump, for whom facts do not matter. NAFTA is still alive and may, or may not, largely survive. Tariffs on steel and aluminum are not a response to any unfair Canadian imbalance.”

Photo by James Walsh on Unsplash