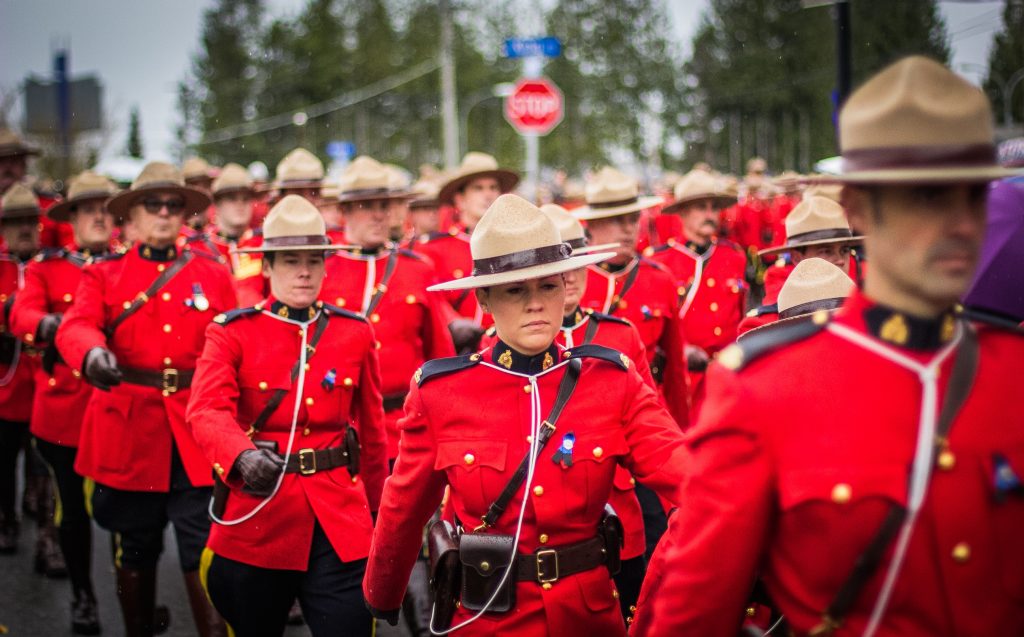 “There’s been a lot of public anxiety about crossing borders lately, particularly ones shared with the United States. Here in Canada, we tend to think that our basic rights and freedoms go with us wherever we travel between our two countries, but as a new guide by the BC Civil Liberties Association points out, that’s just not the case. The Electronic Devices Privacy Handbook breaks down your rights at the border, when you can be searched, how in-depth the searches can be and how you can protect yourself and your data. You might be surprised by how invasive these searches can get while being totally legal.

This guide is meant to cover only crossing the border from the U.S. into Canada or vice versa since other countries have different rules when it comes to their borders. The guide itself is almost 70 pages long, but pretty readable if you have an interest in knowing all the finer details of electronics searches at the border.”

The new note, which will be issued in late 2018, is the first in Canada to have a vertical design, and features images and symbols that represent the country’s ongoing pursuit of rights and freedoms.

At the heart of the note is portrait subject Viola Desmond, the first Canadian woman to be featured on a regularly circulating bank note. Desmond, a successful Black businesswoman, was jailed, convicted, and fined for defiantly refusing to leave a whites-only area of a movie theatre in 1946.”

“Taquisha McKitty was supposed to be taken off life support this weekend.

A judge has ruled that the Brampton woman, who has been on life support since last September, was to be to be disconnected on July 26.

But at the eleventh hour, the 27-year-old woman’s family filed an appeal, claiming McKitty is still alive and saying that removing her from life support would be an infringement of her rights under the Charter of Rights and Freedoms.”

“In today’s political climate, it’s understandable why travellers might be more anxious than usual about crossing into Canada from the U.S.

That’s why the B.C. Civil Liberties Association offered tips Wednesday by publishing a free online guide called the Electronic Devices Privacy Handbook: A Guide to Your Rights at the Border. The guide aims to help travellers understand their data privacy rights at international crossings, best practices on how to protect their data, how to interact with Canadian border officers and what to know about your data privacy at the border.”

“After promising to use “every tool at our disposal” to fight the federal carbon tax, Ontario attorney general Caroline Mulroney was asked by a reporter whether this would include an invocation of the notwithstanding clause.

“We are looking at all legal tools at our disposal,” Mulroney replied.

The notwithstanding clause can do many things — and it’s not clear that Ontario is actually even considering such a manoeuvre — but it almost certainly cannot be used to halt payment of a federal tax, say legal experts contacted by the National Post on Thursday.”

Photo by Nic Amaya on Unsplash