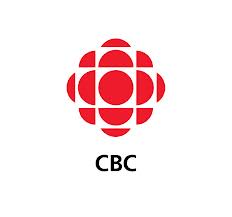 Tonight, on CBC’s The Passionate Eye you can watch a documentary telling you what you already know: The Catholic Church is the most corrupt institution in the world.

deconstructs the mechanisms by which the Church administers and invests its money. It reveals the inner workings of the Vatican Bank, and tells the story of a priest known as Father 500 Euros, charged in January, 2014 with money laundering millions of Euros through Vatican Bank accounts.

Prof. Dickie explores the financial implications of the sexual abuse scandals and allegations of a financial cover-up in the Milwaukee Archdiocese to avoid paying compensation to victims.

Watch it if you wish, but don’t expect any surprises.