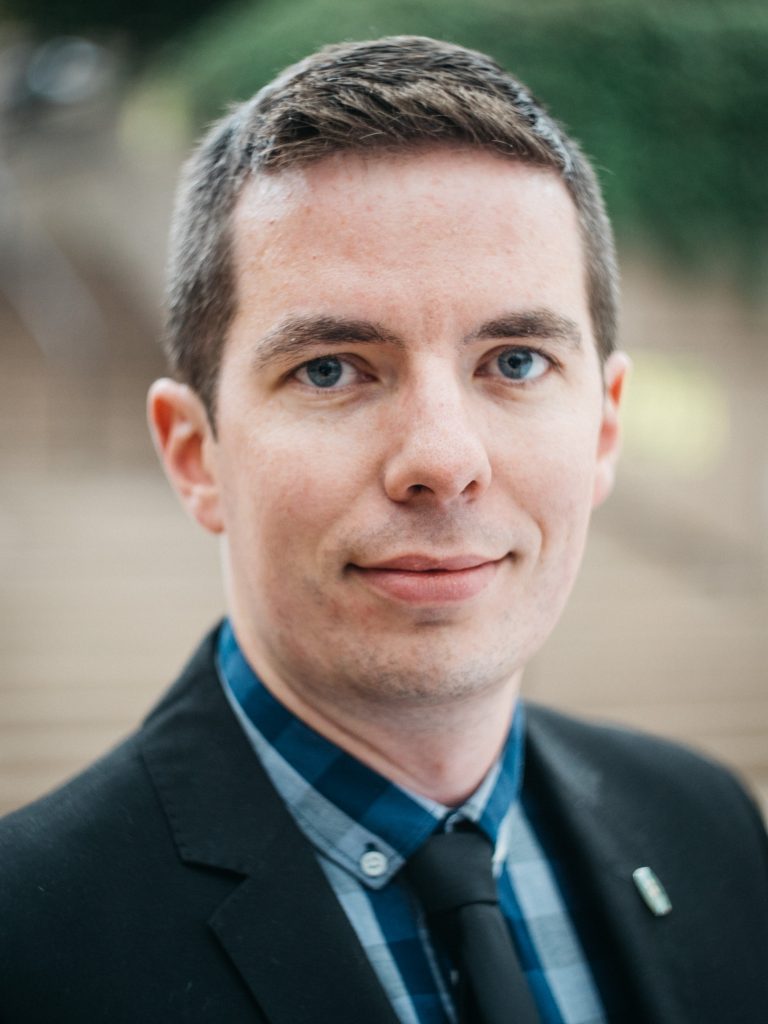 Ian Bushfield, M.Sc., is the Executive Director of the British Columbia Humanist Association (BCHA). The BCHA has been working hard through 2018. Here we talk about some of the updates.

Scott Douglas Jacobsen: The British Columbia Humanist Association has a number of great campaigns including Fair Property Tax Exemptions, End Blasphemy Laws, Public Funds for Public Schools, and Secular Addictions Recovery, among others. How are these playing out now? What is their level progress?

Ian Bushfield: The big news, as your readers will hopefully be aware, is that Canada’s blasphemy law is no more! Following years of lobbying by Humanists and secularists across Canada, the Government of Canada finally passed a bill that included the repeal of section 296 of the Criminal Code, which was the prohibition on blasphemous libel.

On our other campaigns, things are moving along steadily and we’re looking to push a lot of them forward with what should be a sympathetic BC government in 2019. This is why we’ve combined a number of these campaigns under a Secular BC banner, which we’ll present to Premier John Horgan in the new year.

Jacobsen: As well, there are frequent meetups with some upcoming ones in Kelowna and Vancouver. How are these helping to build some community and maintain important discussions within the existing community?

Bushfield: Building nonreligious communities has always been the core function of the BC Humanist Association and we’re so excited by the work being done by organizers in Vancouver, Kelowna, Comox, Victoria and elsewhere in this province.

These groups are almost always built and run by volunteers so the dangers of burnout remain constant. I’m hopeful that we can start to develop more structures in 2019 to make it easier for volunteers to step up and support the important backbone of this movement.

Jacobsen: If people have some interest in some of the more recent and ongoing discussions, they can look into the BCHA podcast. How old is the podcast now? What are some upcoming discussion topics?

Bushfield: We actually started regularly posting recordings of our Vancouver Sunday meetings three years ago this month. There are now 120 different lectures up there, covering everything from science to philosophy to the latest in our own campaigns.

One of my favourite lectures is a 20-year old recording we had of Svend Robinson from when he was an NDP MP. We digitized that off an old cassette tape from our archives.

In it, Robinson talks about his efforts to support secularist causes in Ottawa, and how presenting a petition to get God out of the Charter got him relegated to the NDP’s backbenches at the time. Robinson’s actually now looking at a return to federal politics so it might be interesting to go back and listen to.

Bushfield: British Columbia really has a two-tiered education system. On the one hand, the public system is really strong. On every international comparison (which all have their limits), BC students perform exceptionally well.

The previous government also brought in a new teacher and pedagogical expert-led curriculum that is providing a lot of space for students to really develop as critical thinkers.

It also gives teacher’s the autonomy to ensure the content students learn is current and relevant. Of course, there are still class size issues and an urgent need for greater support for students with special needs but I’m pretty optimistic about BC’s public schools.

However, our government also gives most private schools about 50% of the funding of a public school. A majority of these schools are faith-based and we’ve shown that a number of those are open about the fact they teach Biblical creationism on top of the BC curriculum in science classes.

The government came down on public school boards in the 1990s that were doing this and we’re calling for a similar approach today. At the very least, the government needs to get out of the business of funding religious indoctrination.

Jacobsen: How can humanists become more involved with the BCHA in the province, e.g., membership, volunteering, donating, and so on?

Bushfield: You named it. We’re an entirely membership funded and driven organization. People can become a member through our website, make a donation or even just sign up for our updates.

We’re also on Facebook, Twitter and Instagram and love interacting with people who share progressive and secular values there. We’re going to have more volunteer opportunities coming up so people can make sure to be on our newsletter and they’ll be the first to hear about those.

Jacobsen: How can they become officiants or chaplains within the humanist tradition?

Bushfield: Unfortunately our officiant program is in a bit of a state of stasis at the moment. Without the ability to perform legal marriages, we’re limited in what we can do and the officiants we have trained haven’t had a ton of work so far.

We’re hopeful that we can get the Government of BC to make the necessary changes soon and then we can kickstart the program later next year.

Jacobsen: What two topics seem most concerning for 2018/19 relevant to the humanist community, e.g., human rights violations or anti-science education, to you?

Bushfield: The thing that’s really weighing on my mind these days is the resurgence of nationalist movements around the world and how disappointed I’ve been by the responses of many self-identifying Humanists, which range from downplaying its dangers to outright embracing its talking points.

You don’t need to dig deep into the history of Humanist thought to see that Humanism has always been a movement that supports a more universal, global and democratic agenda.

While institutions like the UN and European Parliament have their flaws, they are a step toward the global parliaments envisioned in many Humanist manifestos. When Christian nationalists and prominent atheists are mouthing the same talking points about immigration or trans rights, I feel we’ve really lost our way.

Otherwise, I think Humanists, and humanity broadly, still hasn’t come to terms with the scale of response we need to tackle the growing crisis posed by climate change. Our province’s own CleanBC plan is a promising start but even it feels like it falls short of the work that needs to be done, and it’s one of the only plans with momentum in Canada.

Jacobsen: Thank you for the opportunity and your time, Ian.