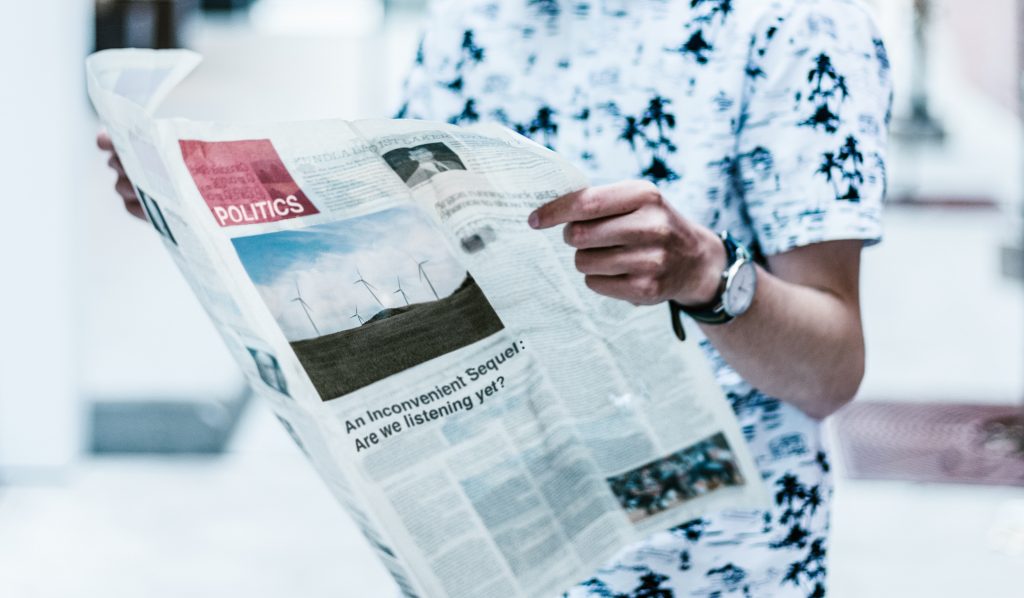 “July 24, 2018 – What started as a civil war in Mali, is now a simmering conflict with deadly eruptions of violence, alliance switching and political manipulation. And while the strife in West Africa has evaded Canadian attention thus far, a year-long military engagement for Canadian troops may capture more attention.

Six-in-ten (59%) Canadians say the Trudeau government’s decision to deploy approximately 250 troops to Mali is the right move. Four-in-ten (41%) however, led heavily by past Conservative (CPC) voters (59%), say that the mission is too risky and Canada should avoid participation.

Much public opinion divide on this issue however, rests on prioritization. While most Canadians (70%) say national peacekeeping efforts are a “source of pride”, they also say the country’s top international priority is not military presence on the global stage (10%), or humanitarian aid (25%), but focusing on trade ties with foreign partners (65%).”

“Canada, as Conservative MPs recite by rote these days, has a porous border with its southern neighbour. This is a particular concern to said Conservatives these days as they foist the following narrative onto the voting public: the myriad migrants streaming across from America is the new normal, a permanent calamity largely prompted by Justin Trudeau’s virtue signaling. The barbarians at the gate have no gate to contend with.

It’s an absurd notion undermined by recent precedent. Europe, where migration rates are down by as much as 97 per cent from 2015 levels, is a clear demonstration of how desperate people cease fleeing when they cease being desperate. In Canada, migration levels have risen thanks in large part to the nativist musings of the 45th American President. They will fall if and when he does.

Yet the Conservatives are correct in another respect. The porosity of Canada with the United States enables an enduring scourge that travels from the south and mostly wreaks havoc on our cities. It is insidious, deathly and virtually impossible to stop in the current political climate. But it’s not human beings, but handguns.”

“Do you live in a riding that leans more toward one party than the others?

In theory, every party’s seat count is reset to zero when Parliament is dissolved and a new election is called. In practice, there are regions of the country where one party has an intrinsic advantage over its rivals. Some ridings are just more Liberal, or Conservative, or New Democratic than others — regardless of which candidates are running for office.

In the run-up to the midterm elections in the United States this fall, you might often hear districts described as having a ‘partisan lean’. It’s a measure of how much a constituency tilts toward the Democrats or Republicans as compared to the rest of the country.

But what about Canada?”

“The federal government’s plan to purchase Kinder Morgan’s Trans Mountain pipeline and related infrastructure still faces a potential spoiler in the form of a U.S. national security review — setting up the possibility that U.S. President Donald Trump could veto the deal.

According to the purchase agreement, obtained by CBC News, the completion of the deal is contingent in part on getting clearance from the Committee on Foreign Investments in the United States, a U.S. inter-agency committee chaired by Trump’s treasury secretary, Steven Mnuchin.

The purpose of the committee, also known as the CFIUS, is to review transactions that could have an effect on the national security of the United States.’

“Even by the mind-boggling standard set by the past year in trade politics, it’s been a confusing week.

Keep calm and carry on, Canada. Here’s a quick guide to what really happened:

Nothing, really. It’s been a week of happy talk about speeding things up on all three sides, without any evidence of anyone removing the known barriers to a deal.

But that was all progress on the technical, nuts-and-bolts stuff. There was no agreement on the key sector in these talks: the three-way automotive trade making up roughly a quarter of all the business North Americans do with each other.”