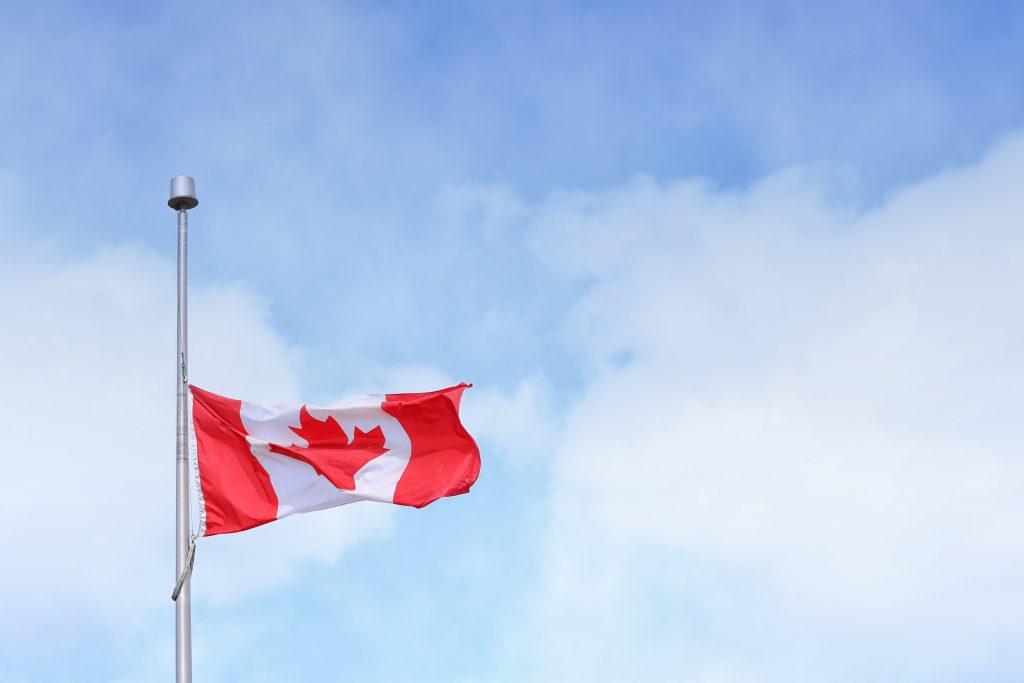 “John McCain is a United States senator who has run for president twice and lost twice. When he started his first presidential quest in September of 1999, he said something that has always stuck with me. He said, “America doesn’t owe me anything.”

It was his way of saying that he was dedicated to the idea of serving his country without expecting anything in return.

I’m thinking about those words again these days. Not as an American, of course, but as a Canadian. Is it true that, “Canada doesn’t owe me anything?””

“Montreal’s public transit system is reporting plummeting ridership on buses. And while métro ridership is up, the system is not easy for many people.

Lots of good ideas have been offered for making the public transit system more attractive and user-friendly.

Here’s one more: Why not make our system accessible?

According Statistics Canada, long-term disability affects about 10 per cent of Quebecers. Many face severe obstacles in accessing our public transit system. Add to the mix people who are suffering temporary injuries, carrying young children in strollers, or even those carrying heavy bags, and you have a whole lot of potential clients who are seriously underserved by our public transit system.

Basic accessibility has become an arduous fight against an obdurate system.

Since 1976, Quebec has had quasi-constitutional guarantees of non-discrimination, among other rights. Canada’s Charter of Rights and Freedoms has protected equality since 1985. In 2010, Canada ratified an international agreement obliging it to provide equal access to transportation. Quebec, too, is bound by these international obligations.”

“The case of Mediatube Corp v. Bell Canadabegan as a high stakes patent case, with a claim for more than $350 million in damages for infringement of Mediatube’s Internet Protocol Television technology patent. However, five years into the litigation, with Mediatube’s loss at trial headed to the Federal Court of Appeal, the case has turned out to be more about litigation process than complex issues of patent law.

In the latest of a series of unexpected twists (including a mid-trial concession by Mediatube that Bell had not infringed its patent), the appeal has now veered into entirely new territory — raising the question of when “ineffective assistance of counsel” is a valid ground of appeal in civil matters.

Ineffective assistance of counsel has a long history as a ground of appeal in criminal cases. In that context, it is based on an accused’s right to effective counsel — a right that is set out in the Criminal Code and recognized as a principle of fundamental justice under the Canadian Charter of Rights and Freedoms.

However, even in the criminal context, the bar is high.”

“On July 15, Premier Doug Ford’s government tabled back-to-work legislation to end a strike by roughly 2,000 precarious academic workers at York University — the longest post-secondary strike in Canadian history. As part of the so-called Urgent Priorities Act, the “Back to Class” provisions for York University ends the strike, bans any lockouts, and sends all outstanding issues to a third-party arbitrator.

While the strike itself may be over by September, the issues surrounding it — and the costs that the provincial government will likely face as a result of the legislation — are likely only beginning. Relative to all other provinces, Ontario universities receive the lowest per student government funding. There is no reason to think that this will changed under the new Progressive Conservative government, and in fact, it may even get worse. This funding shortfall leads to larger class sizes, fewer tenure-track jobs, and an increased use of precariously employed sessional faculty who teach term-to-term. It also leads to less money being available for scholarships, especially for graduate students, and an increased reliance on tuition and other ancillary fees by universities to cover a shortfall in government funding. A lack of government funding also reduces on-campus employment opportunities, such as research assistants, for graduate students. This is especially true in summer months. All of these issues led, in part, to the strike at York University, and the introduction of back-to-work legislation fails to address of these issues in a meaningful and systematic way.

“In measuring how well our federal government is doing in fostering appropriate relations with Indigenous Peoples, it is appropriate and legitimate to use as the yardstick the standards that have been self-imposed.

The fact that this relationship continues to be a roller-coaster ride for First Nations was clearly demonstrated on May 28, at the Columbia River Symposium, a special day-long event of the Canadian Water Resources Association held at the University of Victoria. The symposium was held on the day before meetings were initiated, in New York, regarding renegotiation of the Columbia River Treaty with the U.S.”

Photo by Jonathan Denney on Unsplash