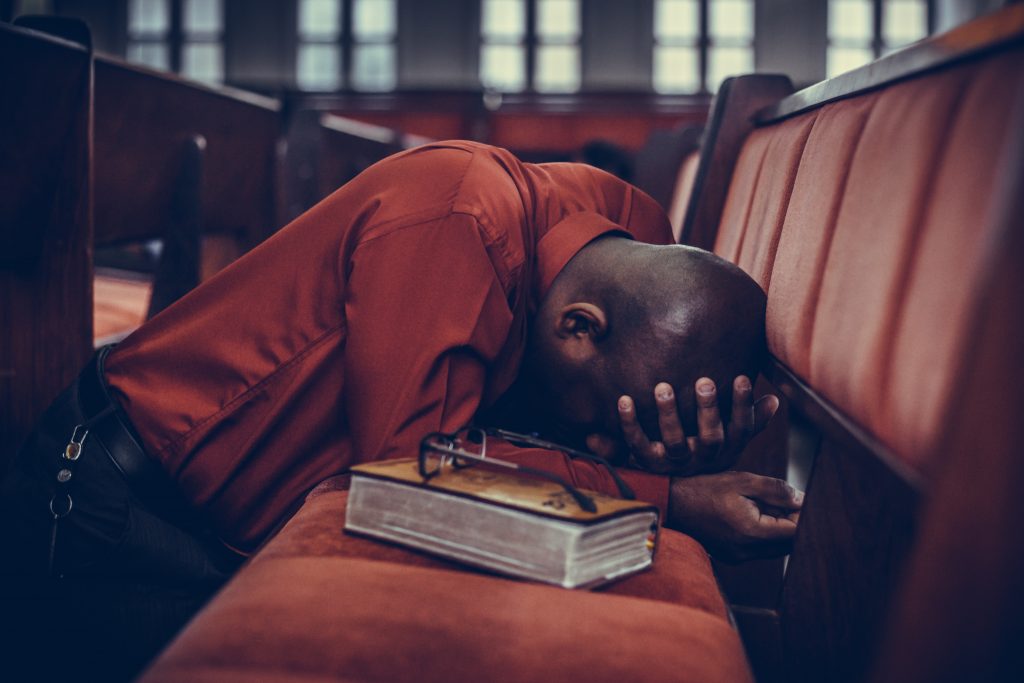 “Historian J.L. Granatstein is the author of Yankee Go Home? Canadians and Anti-Americanism

Robert Thompson was not a great politician. But in the early 1960s, the Social Credit leader made a comment in the House of Commons that expressed a fundamental Canadian truth very succinctly. “The Americans,” he said, “are our best friends, whether we like it or not.” That was likely not what Thompson, a man with a rare gift for malapropism, meant to say, but his words were exactly right.

Correct or not, Canadians may not like this very much. We admired Barack Obama even if his willingness or ability to foster Canadian interests was much less than perfect. Anti-Americanism has been the Canadian secular religion for decades, imbibed with our mother’s milk, but with Obama in power, it was muted. Now with Donald Trump sitting in the White House and railing in malevolent ignorance at his allies and enemies, anti-Americanism and talk of boycotting American goods and winter holidays in the south are rife. Conrad Black aside, there is near unanimity in Canada that President Trump is a disaster for us and our friends. The anti-American sentiment is stronger today than it was when Ronald Reagan or George W. Bush were in office.

All this is understandable. Mr. Trump’s trade policies are based on flawed, illogical economics and will certainly punish American workers and corporations just as much as they will hurt foreign – including Canadian – workers. His attacks on Prime Minister Justin Trudeau and on the North American free-trade agreement, the European Union and the North Atlantic Treaty Organization are vicious, as puzzling as his praise for dictators and strongmen such as Vladimir Putin, Rodrigo Duterte, Xi Jinping and Ki Jong-un. There has never before been an American leader like Mr. Trump, who is seemingly determined to tear apart the world order created after 1945 by his presidential predecessors.”

“When Maureen Dymond looks ahead, she sees a dark future.

“I think that it won’t be very long before people of faith are going to find out that a lot of their beliefs are considered hate crimes,” she said.

Dymond was among a crowd of about 50 people who came to a St. John’s hotel conference room to hear Conservative MP Brad Trost discuss integrating faith and politics — one of three public events he hosted in Newfoundland this week.

For the last year, Trost, who represents Saskatoon-University, has done about a dozen “Faith and Politics” talks across the country, paid for out of his budget as a member of Parliament.”

Do people who are involved in religion also sleep longer and better? A recent study addressed this question by reviewing seven relevant studies. Here’s what they found:

“In the past, it had been difficult for scientists to understand altruistic acts such as large philanthropic gifts, heroic self-sacrificial behavior, or handouts to beggars that could never be reciprocated.  From an evolutionary point of view, these things appeared at first glance to be somewhat counterproductive.

However, a perspective known as Costly Signaling Theory makes sense of these extreme forms of altruism.

The term Handicap Principle has often been used as a synonym for “Costly Signaling Theory.”  This reflects the origins of the theory in research on animal communication.  Some animals “handicap” themselves with extremely costly biological features that only individuals in excellent condition can afford to maintain.  The brilliant plumage of the peacock’s tail and the impressive antlers of elk are classic (if a bit timeworn) examples of such handicaps.”

“As an evolutionary psychologist who has only fairly recently started really focusing on religion, I’ve been impressed by what a difficult topic religion actually is. Religious systems are complex, cross-culturally diverse, and hard to define. Religions vary in whether or not they explicitly evoke a concept of god(s), for instance, and religious social systems often swallow up other kinds of social systems that are not themselves inherently religious. For example, systems of morality, ritual, philosophy, and community can get tangled up with religion in some societies, but exist independently of religion in others. So it can be challenging to identify the essence of religion cross-culturally: what’s unique about the kind of worldview we consider ‘religious’, that sets it apart from ‘non-religious’ worldviews? Adding to the confusion are concepts like ‘spirituality’, which can seem very similar to religiosity in some but not all respects.

Despite the complexity of religion, I think there’s one way of conceptualizing it that does a particularly good job of capturing its essence. To describe this concept, I’ll use the term ‘existential theory of mind’. This specific term was coined by psychologist Jesse Bering [1], but as a general concept, existential theory of mind has been researched by many evolutionary and cognitive psychologists of religion.”

Photo by Samuel Martins on Unsplash