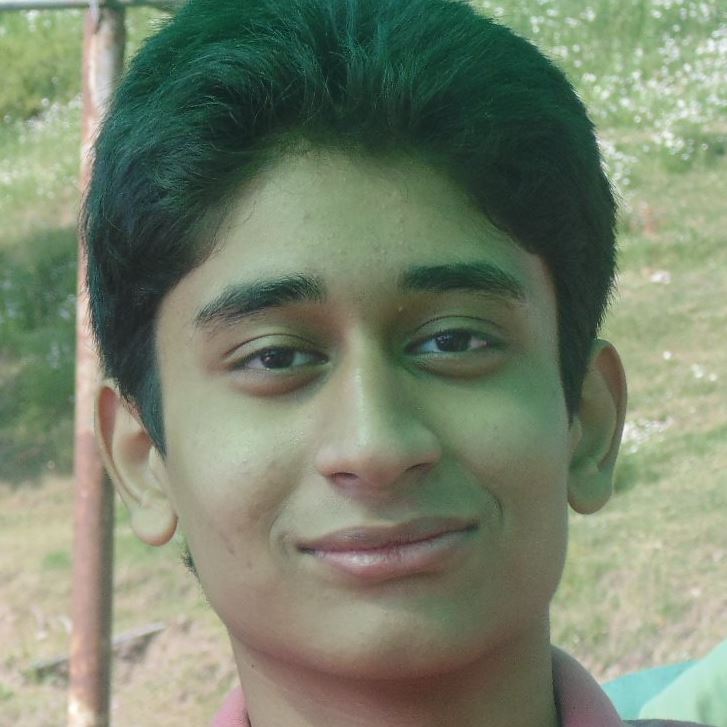 Scott Douglas Jacobsen: You are a columnist for the Daily Times. How did you begin writing there?

Ammar Anwer: I had been blogging for The Huffington Post and The Nation before I began to write for the Daily Times. I felt that my articles on Islam in general and Islamism in particular needed to be read by Pakistan’s audience, after all we have been one of the prime victims of both. This was primarily why I started to write for the Daily Times.

Jacobsen: You are from an orthodox version of Islam. What was family life like for you?

Ammar Anwer:  I come from a Family that adheres to the Deoband School of thought. Deoband is a sub-sect of Hanafi-Sunni-Islam that was established in the late 1800’s in India. It follows the traditional form of Islam. In addition to that, my grandfather was also influenced by Syed Abul Ala Maududi, the influential Islamist scholar of the 20th century, and in my view one of the spearheads of the modern Islamism. So, my family was intact not only with the traditional Islam but also the Modern Islamic revivalism. I was raised in a similar fashion, where I acquired not only the traditional set of values of Islam, but also the need to establish Islam as a state religion.

Jacobsen: What is your current stance on religion?

Anwer:  As an atheist, I am opposed to the concept of religion. I am opposed to the idea that we have to rely on an imaginary being and centuries old books in some aspects of our life. Therefore, my atheism isn’t just confined to disbelief in the existence of God, but also includes an activism to confront the idea. That being said, I do realize that it would be rather unrealistic to assume that religions would simply fade away from the surface of Earth. They are a part of human history and even in the modern scientific world, there are still people who honestly believe that religions provide answers to some of their queries. I, therefore, do understand people who only adhere to religion on a spiritual level and do not intend to convert it into an organized set up. It is the organized religion which I deem a menace, because it tends to infiltrate in every level of society and put’s an entire nation’s intellect into jeopardy. It was only after the demise of organized Christianity that the Europe really progressed, and it is precisely the reason why the Muslim World is so backward when compared to West.

Jacobsen: As an atheist and a humanist, what do these two worldviews tied together provide for you? How do these provide more than the orthodox Islam of early life?

Anwer:  Atheism is merely a rejection of the existence of any deity. It says nothing about someone’s sociopolitical views. You can be an atheist, and still be a cause of misery for humanity, Stalin and some other Communist dictators are an example of that.  This is why I believe that being a humanist is more important, in addition to being a non-believer. As a Humanist, I put individual liberties and human freedom over all other beliefs and ideologies. I believe that we must always adopt such stands that bring about constructive and positive impact on the entire humanity. I regard human reasoning, consciousness and evidence to be a sufficient guide for humanity, in lieu of dogma, religion and God. These principles, of course stand in conflict with my earlier upbringing in an Islamic household, where I had to judge everything from a dogmatic Islamic lens instead of humanity and reason.

Jacobsen: You have written on Pan-Islam. What is it? What debunks it?

Anwer:  Pan-Islamism is the idea that all Muslims across the world, irrespective of their racial, territorial and cultural differences, constitute a single nation. Theologically, the term “Ummah” is used to describe Muslims as a single distinct nation from the rest of the world. It states that Muslims should give up their distinct national identities and strive for a single state (Caliphate) where all Muslims would live equally. It is somewhat a similar sort of notion to that of Christendom. It may have been real once, but in an era of nation states, where nations are formed by a sense of common heritage and history and not faith, it is at best a myth re-created for rhetorical purposes. Islam is not a race and Muslims are not monolithic. Muslims in subcontinent have a different culture than the Muslims in Arab or the Muslims in Indonesia. Even the effort to unite all the Arab nations under a single flag (Pan-Arabism) has not been successful, given that even an Iraqi Arab carries a distinct nationality and history than other Arabs.

Jacobsen: Thank you for the opportunity and your time, Ammar.