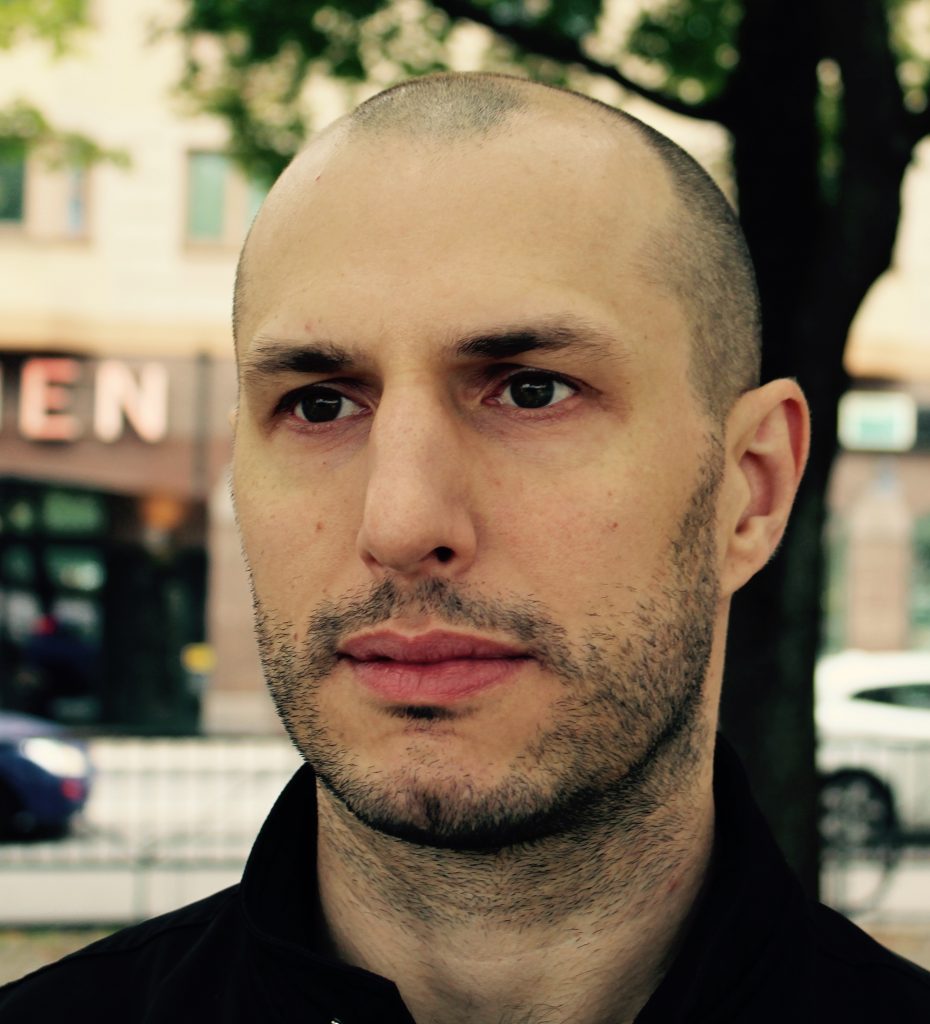 Scott Douglas Jacobsen: You wrote The Evolution of Atheism: The Politics of a Modern Movement (2015). Your doctoral degree is in sociology. In its presentation of your professional research, you look at the rise of a modern branch of atheism called New Atheism. What have been the impacts of the New Atheist movements in North America and Western Europe?

Dr. Stephen LeDrew: The first and most important impact is that it made atheism, and atheists, visible in a way they had never been before. It also inspired a lot of people to get involved with atheist organizations, which have been around for a long time, but were fairly small and insignificant. The New Atheism brought attention to these groups and made people aware that they existed and that there were others like them out there. Outside of formal organized atheism, the success of people like Richard Dawkins and Sam Harris brought atheism into the spotlight and played a major role in bringing critical debates about religion into the public sphere. It’s debatable to what extent there were a catalyst or a symptom of the sudden interest in religion’s place in the world, but at the very least we can say that it was a sign of a significant cultural shift where speaking critically about religion in public became much more acceptable. The increase in the number of atheists and non-religious people in recent years goes hand in hand with the rise of the New Atheism.

Jacobsen: What factors constitute the main drivers of the increase in the religiously unaffiliated in the New Atheist movement?

LeDrew:  Well the religiously unaffiliated and the New Atheism are two different things, and it’s important to keep that distinction in mind. Surveys have shown that the number of people who say that have no religious affiliation–the group that scholars refer to as the “nones”–have increased pretty dramatically in the past ten to twenty years, but those people aren’t all atheists. But generally I think it’s safe to say that there has been a significant episode of secularization in the past couple of decades as young people especially are showing little interest in religion. As far as the nones are concerned, there’s a significant generational shift happening where people aged 30 and under are much more non-religious than previous generations. There are some different theories to explain this. One is the association between religion and conservative views on sexuality. Young people today tend to be far more accepting of homosexuality than their parents’ generation was, and for many of them, religious values on this issue conflict with their liberal attitudes on sexuality. There is also the impact of the internet and social media to consider, which exposes people to different beliefs, opinions, and even cultures. Merely being exposed to different beliefs might lead people to question their own, though that is certainly not always the case, and sometimes the opposite can happen. In terms of the New Atheism and the atheist movement specifically, 9/11 is a signature event. It brought religious extremism to public attention in a way it never had been before, and growing fears about violence fueled by religion certainly contributed to people embracing a critical perspective on it.

Jacobsen: How has the New Atheist movement impacted organized secular activism in North America and Western Europe? Also, have these movements impacted the discourses and activism within other regions of the world?

LeDrew:  The impact can’t be overstated. The secular movement was quite small up until about 2006, when it exploded after Richard Dawkins’ The God Delusion was published and the New Atheism phenomenon began. Nobody really knows the numbers, but it’s fair to say that membership in atheist and secularist organization grew exponentially in the few years following the publication of that book. The New Atheists gave activists a language and set of theories for voicing their opposition to religion, grounding their critique in scientism, or the view that science is the only legitimate form of knowledge. They attracted a lot of people to the movement just by attracting a lot of media attention and appearing and events held by secular organizations. But just as importantly, they’ve alienated perhaps as many people as they’ve inspired. Some people who were already in the movement, and many others who joined in the early years of the New Atheism, later lost interest as they discovered that people like Dawkins and Sam Harris were not what they thought they were. In particular, New Atheists’ views about Muslims and their attitudes about sex and gender started to creep out, and it became clear that these people were not really the progressive liberals they claimed to be. Some people felt that their ideas about Islam and Muslims went beyond criticizing religious doctrines and veered into bigotry against an entire ethnic group. On the issue of gender, the New Atheists have resisted the idea expressed by some feminist atheists that the movement has issues with sexual harassment and sexism, which escalated into a major intra-movement conflict that ended with a lot of women and younger activists leaving, as they perceived it to be dominated by group of older, generally conservative white men. So the New Atheism has been controversial and produced a lot of tension.

The New Atheism has definitely had an impact in other parts of the world, though it’s more difficult to assess what that impact has been and to quantify it in any way. The God Delusion has found readers in parts of South Asia and the Middle East. Secular activism in those places is not nearly as prominent as it is in the West, but it exists to various extents. One good example is Bangladesh, where in recent years a number of atheist bloggers who were inspired by the New Atheism have been murdered by religious extremists. So its reach has really been global, though obviously the impact has been felt most strongly in the West and particularly in America, which of course is exceptional among western countries for its high levels of religiosity.

LeDrew: One thing that I’m interested in, and that I think has not been given the focus it deserves, is the idea that the New Atheism might itself be understood as a kind of “secular religion”. This is a controversial idea, but from a sociological point of view that focuses on religion’s social and psychological functions, it makes sense. First, the New Atheism itself essentially takes this view by explicitly positioning science as a replacement for religion. New Atheists believe that religion is a pseudo-scientific explanation of the natural world that is replaced by modern science, most importantly the idea of evolution, which is applied well beyond the confines of the natural world to explain society, culture, politics, ethics, economics, whatever. In that sense it becomes so vast in it’s explanatory power that it becomes something like a religious myth. So that’s the first religious function it performs: explaining where the universe came from, and the life that exists within it. The atheist movement also replaces some of the social functions performed by religion, namely by providing a community and sense of belonging through participating in atheist groups, whether in physical spaces or online. I think the idea that New Atheism, as a set of beliefs and as a social phenomenon, is both consciously and unconsciously a replacement for religion, and perhaps a form of religion itself, is something that should be taken seriously.

Jacobsen: Thank you for the opportunity and your time, Dr. LeDrew.

2 thoughts on “On the Evolution of Atheism with Dr. Stephen LeDrew”