I thought it would be cool to try something new for 2018, so here is the first iteration of the Canadian Atheist awards!

And why not? It’s awards season, after all! It seems in keeping with the spirit of the season for Canadian Atheist to have its own awards show (insofar as CA can do a “show” in any sense). And Canadian secularist, humanist, atheist, and freethought activists deserve some recognition for their efforts. Plus it’s a great way to look back on the past year. 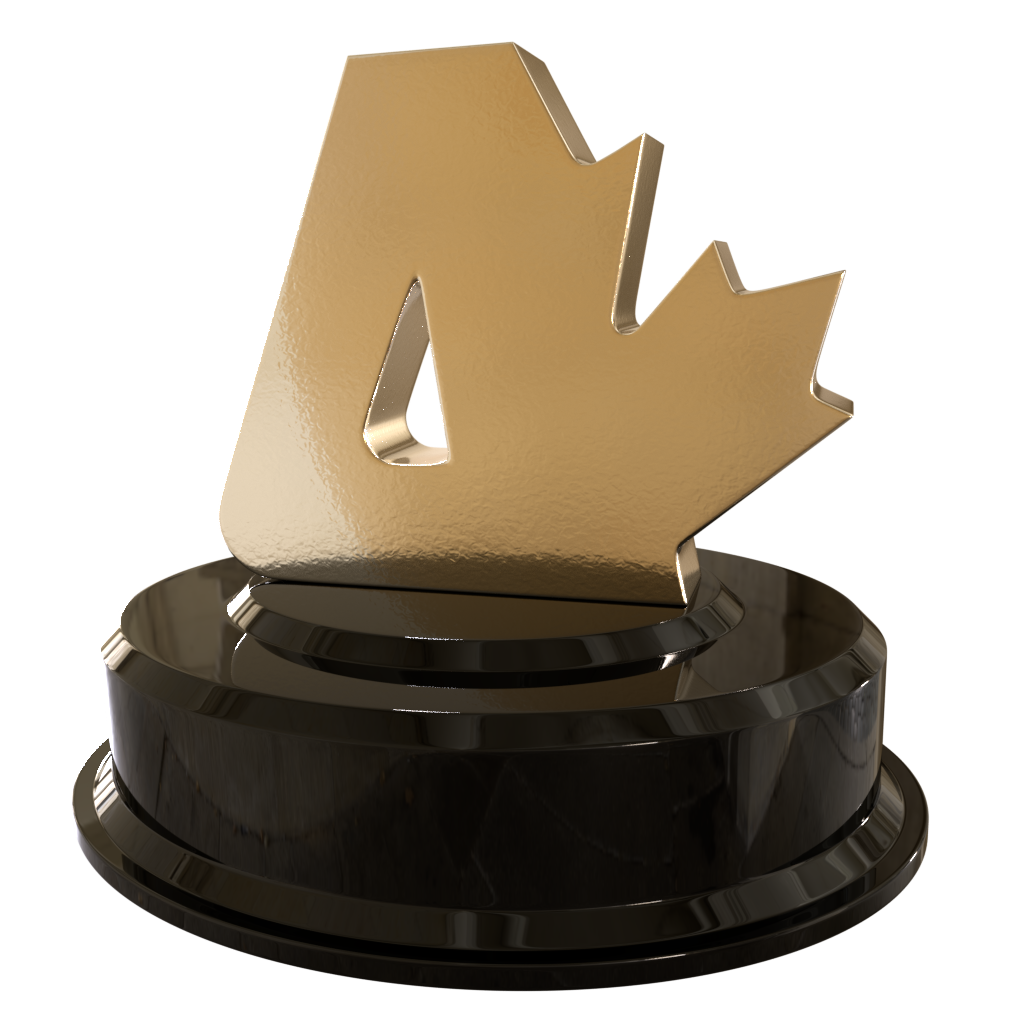 But let me be clear: This is going to be a very informal thing. I’m not making actual awards statuettes, or prizes of any kind. And the “judging process”, such as it is, will be entirely subjective. The categories, too, are whatever struck my fancy. What I’m trying to say is that this is all just for fun – don’t take any of it too seriously. And if you have any suggestions for additional categories, or alternative opinions for how things should have gone in the existing categories, then by all means, leave a comment!

(Also, if you want to suggest a cool nickname for the Canadian Atheist awards, similar to the “Oscar”s, “Grammy”s, or “Tony”s, please do! I’m going to put my foot down, though, and say we are not calling them the “Indi”s. Maybe something like the “Sagan”s! But I’d prefer a Canadian name.)

I originally wanted to do all the awards in a single post, but it got a little long. Also, I thought it would be fun to take a page from real awards shows and announce the nominees first… then have a delay to create some buzz… then give the awards later.

So in this post I’ll list the categories and nominees. Next week, I will do a post a day – one for each category – where I describe each of the nominees in detail, explaining why I think they deserve the nomination, and announce the winner.

The categories for the 2018 Canadian Atheist awards are:

Each category will have up to six nominees – so one winner, five runners-up in the end. Though, of course, if I can’t think of six nominees, the category will have less. Obviously. When the award is finally announced, I’ll probably also list a few honourable mentions who couldn’t make the cut for one reason or another.

So with no further ado, here are the nominees in each category. 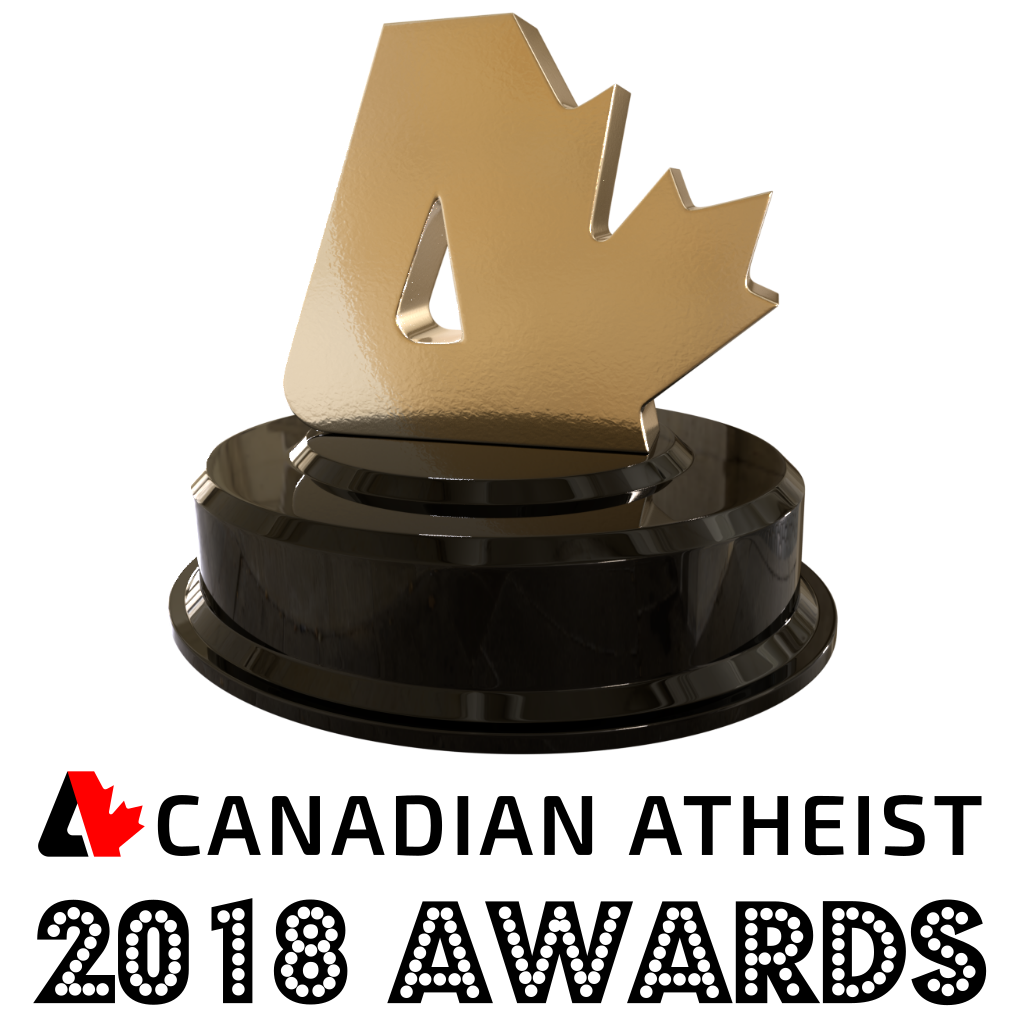 Art, entertainment, or culture story of the year

This award goes to any work of art, entertainment, or culture – film, music, literature, etc. – that stood out to Canadian atheists in 2017. If I can name a single artist responsible for the work, I will.

And the nominees, listed in alphabetical order by artist’s name, are…

Story of the year

This award is for the news or cultural story that captured the most interest or had the most impact among Canadian atheists in 2017. Because the award goes to an abstract story, there won’t be any specific recipients. Where practical, I’ve included a link related to the particular story to help remind of some of the context.

And the nominees, listed alphabetically by title, are…

Person of the year

This award goes to the person who had greatest positive impact in Canadian secularism, humanism, atheism and freethought in 2017. The recipient won’t necessarily be Canadian, or atheist, but being Canadian and atheist will certainly help their chances.

And the nominees, listed alphabetically, are…

Stay tuned for the winners!

I will announce the winners with a post for each category, one a day, starting Monday, 29 January (so next week).

In the meantime, feel free to speculate about who will win! And please do suggest other deserving nominees in each category.

Also, I’d love suggestions for other categories. They won’t be categories this year, but I may make them official categories next year! I’m only looking for positive categories – so nothing like “Asshole of the Year”. But funny or outright silly categories are certainly welcome.

So take this time to get your tuxes and gowns ready for the red carpet. And congratulations to all the nominees!