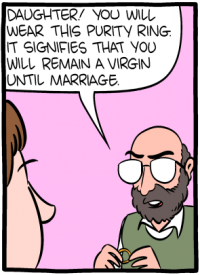 The punchline of this one is awesome.