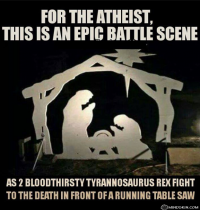 This will be the last Weekly Update for 2018, because I celebrate the final week of the year as a week-long bender… so I’ll be way too drunk, legally stoned, or both to manage a WU next week. Looking forward to seeing you all in 2019!