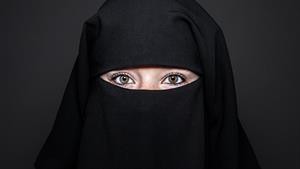 In her Toronto Star article entitled “Why give a toehold to oppression?” Rosie DiManno has written the best paragraph ever:

Fundamentally, I object to Ishaq’s conviction because this isn’t, in truth, about her desire alone, or that of any other woman who embraces the niqab. It’s about me, too, and every other female in this country. If her face is too intimate a physical feature to be exposed during a Citizenship Oath — a core act within the covenant of becoming a Canadian — then what adverse connotations, about morality or chasteness or impiety, can be deduced about me and others of my persuasion? Are we lesser women because others can see our faces? Because that’s the message I’m getting.

I don’t always agree with Rosie DiManno, but I do agree with what she says in the paragraph above. I’m looking forward to hearing from those who agree or diagree wih me and DiManno, so please read DiManno’s argument against giving oppression a toehold in Canada.