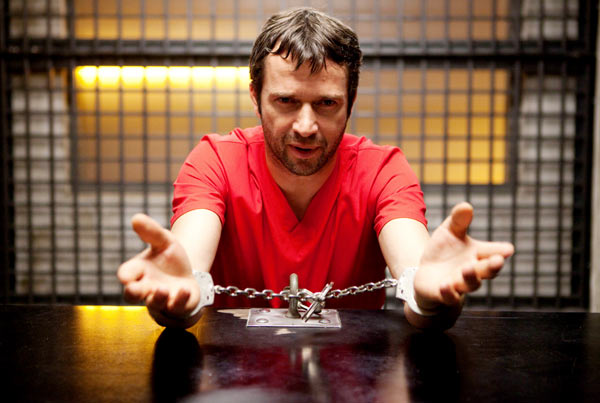 Monday, I was watching one of my favourite shows, The Following, about an FBI agent trying to catch a sociopathic serial killer (Joe Carroll) and his devoted, murderous followers. This is the second season of The Following which has Joe Carroll infiltrate a cult, kill its leader & take over their camp. After a TV evangelical, Pastor Tanner, calls Carroll out for his bad ways on television, Carroll goes into a rant about religion and its hypocrisy and when asked if he believes in god, asks “which one” then states, “No, I don’t believe in any god. I made that mistake once before, and I won’t do it again. Religion is only good for one thing: power.”  We learn later in the episode, from Joe’s ex-wife that Joe came from a religious family and as a consequence has become an angry atheist but she (the good guy) believes in God because God is hope.

This has all sorts of “yuck” written all over it. First of all, while I liked what Joe said, he is the bad guy since he is a sociopathic killer and it is disappointing that the sociopath turns out to be an “angry atheist”. It reminds me a little of this badly composed meme I wrote about a while back. Worst of all though, this episode shows that the good person (the long suffering ex-wife) believes in God with the implication that if you don’t believe in God you are hopeless (ie: a nihilist). It sets up the formula: atheist = bad & nihilist, believer = good & hopeful.

I’m glad atheists are at least acknowledged in popular media, but I wondered if there were atheists who weren’t flawed, angry or sociopathic in TV and film. It isn’t all bad, but it isn’t all that good either.

There’s Dexter Morgan the anti-hero from the TV Series Dexter, who like Joe Carroll, is a 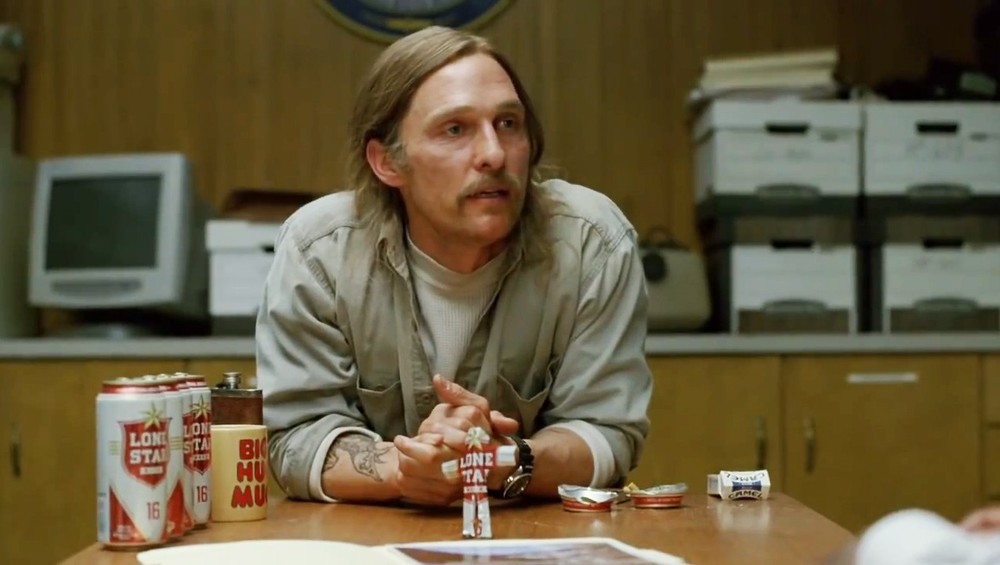 sociopath, but unlike Joe Carroll, kills only the “bad guys”, so kind of a mixed bag there.

There’s the atheist Rustin Cohle from HBO’s True Detectives, another anti-hero. He says cool things like:

If the only thing keeping a person decent is the expectation of divine reward then, brother, that person is a piece of shit. And I’d like to get as many of them out in the open as possible. You gotta get together and tell yourself stories that violate every law of the universe just to get through the goddamn day? What’s that say about your reality?

Certain linguistic anthropologists think that religion is a language virus that rewrites pathways in the brain. Dulls critical thinking.

But he also says nihilistic (though interesting) things like:

I think human consciousness, is a tragic misstep in evolution. We became too self-aware, nature created an aspect of nature separate from itself, we are creatures that should not exist by natural law. We are things that labor under the illusion of having a self; an accretion of sensory, experience and feeling, programmed with total assurance that we are each somebody, when in fact everybody is nobody. Maybe the honourable thing for our species to do is deny our programming, stop reproducing, walk hand in hand into extinction, one last midnight, brothers and sisters opting out of a raw deal.

Further, Rustin is terribly damaged, having lost his toddler daughter in an accident which led to his divorce. This implies Rustin could be atheist because of his raw deal in life and his nihilistic tendencies are closely associated with his atheism, which again implies atheism and nihilism are synonyms.

Then there are the atheists on House: Gregory House himself and Allison Cameron. But House is flawed too as an eternal curmudgeon who doesn’t function well in society and has but one true friend. Cameron is also flawed but at least not like House. She functions in society even though she has her baggage. 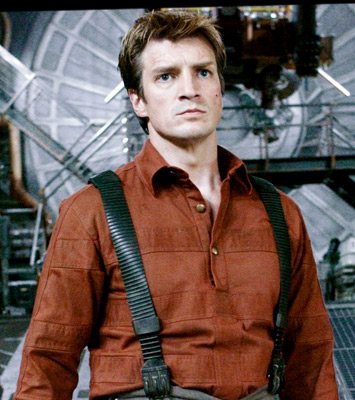 What about some science fiction heroes? Science fiction often addresses issues others don’t dare touch. There is Malcolm “You’re welcome on my boat; God ain’t” Reynolds from Firefly however it appears Malcolm is an atheist because of the big battle that The Brown Coats lost. In flashbacks, we see him kiss a cross and speak of God but his present day rejection of God suggests that the war destroyed religion for Mal; now perhaps that’s not too bad as maybe Mal just questioned the idea of evil, but again we have an atheist that is “angry”. 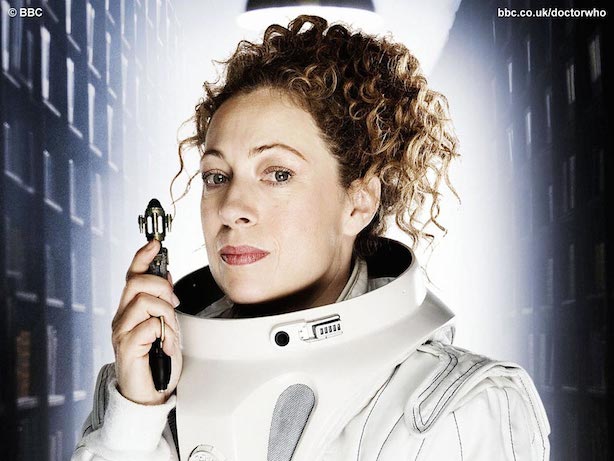 How about the characters in Doctor Who? Now here we have some good atheists. The good guys are atheists and matter of fact about it. I’ve chosen to quote from this site because they lay things out well:

The First Doctor told Galileo Galilei that he was an agnostic and fully expected to be an atheist by the end of his travels. (PROSE: The Empire of Glass) The Seventh Doctor later said that he had “abjured religion”. (PROSE: All-Consuming Fire) The Ninth Doctor spoke disparagingly of humanity’s willingness to “believe in something invisible”. (TV: Aliens of London) Regardless, the Tenth Doctor’s perceptions about religion were altered upon meeting the Beast, an entity that claimed itself to be Satan. (TV: The Satan Pit)

….Lady President of Gallifrey, Romana II commented, “There are no gods”. River Song commented to a Roman commander, “You’ve been a soldier too long to believe there are gods watching over us.” (TV: The Pandorica Opens) When he was five years old, Skagra decided that God did not exist. (PROSE: Shada)

Outside science fiction we have some positives in Michael Stivic from All in the Family and Britta Perry from Community. Others like Sheldon Cooper (The Big Bang Theory) and Temperance Brennan (Bones) are still socially awkward but not too bad as atheists go: they are well educated, well spoken, smart and despite their social awkwardness, have good relationships.

So, I guess atheists in the media are a bit of a mixed bag. Maybe this isn’t too bad a thing but it would be nice to have a few more regular atheists out there. Who are the fictional atheists you’ve noticed and are they angry, unstable or are they regular people?

7 thoughts on “Atheists in Popular Media”