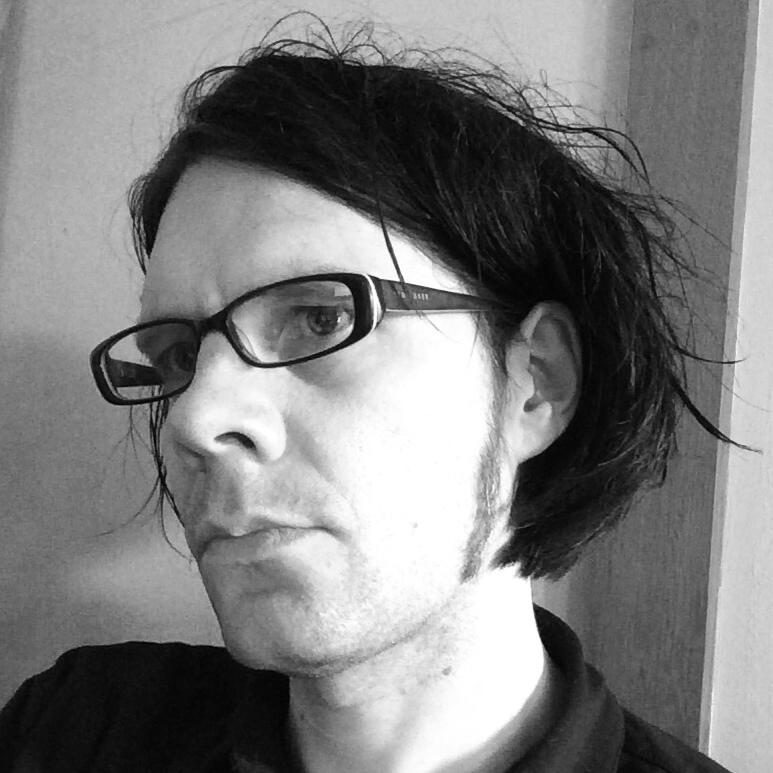 Dr. Teemu Taira: I have spent more than half of my life in the Study of Religion departments (although the exact titles vary in different universities and countries), first as a student, then as a doctoral candidate, and now as an established staff member.

However, I have not spent my adult years in studying one topic. For instance, I started to focus seriously on religion and media a bit more than ten years ago. It was after my Ph.D. when I wanted to examine how religion-related public discourses are constructed and how they are part of social practices.

My interest in atheism and non-religion developed soon after, because they started to be talking points in the media and public life more generally – and atheists themselves tend to speak a lot about religion. I also became interested in atheism as an identity: Who are the atheists?

What do people mean when they identify with the term? What do they wish to achieve by doing so? My interest in the category of religion – how negotiations about what counts as religion are part of how scarce resources in society are distributed – has been there for a longer time.

Although these are analytically separate areas of study, I see a lot of overlap between them. My interest in these issues is primarily intellectual. I do not belong to any religious or atheist organization, but I like to talk to different groups by ‘academicizing’ (to use one of Stanley Fish’s favourite terms) about the topics they may be interested in.

Jacobsen: How is religion portrayed in the media in general? How does this compare to non-religion?

Taira: It is very difficult to generalize, because media portrayals vary from one country to another and from one medium to another. I would argue on the basis of my studies in Nordic countries and Great Britain that people tend to have a somewhat misleading understanding of how religion is portrayed in the media.

For instance, some say that religion is mostly absent from the media. It may appear so, if you only focus on the big news stories, but if you dig deeper, there is quite a lot about religion in the media – in newspapers, television, and social media. And it is not limited to Islamic terrorism.

Another misconception, and this is more interesting, is that religion is treated primarily negatively. I have argued that this is not the case, at least not as negatively as some people assume. Especially in countries with one dominant or established church, religion is seen in a rather positive light in the media and society more generally.

Why do some people see it differently? I would argue that people tend to remember negative examples, especially when the news deals with their own group. They forget or bypass everyday news flow in which religion gets relatively positive treatment.

This applies primarily to the dominant religious traditions and institutions, particularly to liberal Christianity that shares similar values (though not necessarily the same beliefs) with the rest of the society and media professionals.

It is clear that conservative Christianity, Islam and so-called New Religious Movements (often labelled as ‘cults’ in the media) are portrayed more negatively in countries with a strong Christian heritage.

It is possible to come to this conclusion if you focus on ‘religion’, but it becomes more evident if you study media portrayals of atheism and non-religion at the same time. Being non-religious is almost a norm in some countries, particularly when public matters are discussed, but when atheists become noisy and demanding, their media treatment changes.

Media portrayal of celebrity atheists is a good example. In Britain, for example, Richard Dawkins gets his message through in the mainstream media and he is appreciated up to a point, but when he speaks against religion and for atheism, the journalists turn against him.

Although nuances between media outlets should not be forgotten, this pattern applies to more liberal and left-wing media, too.

Taira: These are two very different, though intersecting, questions. Increasing visibility does not necessarily mean ‘more acceptable’ (it can also mean ‘more problematic’) and their duration is very different. Atheism becoming more acceptable is a story that covers approximately three hundred years, if seen as beginning from the time when atheism becomes a term people use to identify themselves, whereas the increased visibility is more related to past 15 years, to so-called ‘New Atheism’.

Second, people have started to campaign for atheist and non-religious identities. This applies to celebrity atheists, such as Richard Dawkins, but also to grass-root level associations. Some of the campaigns have not been successful in achieving their stated aims, but they have gained visibility for the atheist cause. A big part of that has been to get people more vocal about their (presumably dormant or latent) non-religious or atheist identity.

Third, and this is not emphasized enough by scholars who study atheism, the development of ‘third culture’ in which natural scientists start to address non-specialist audience directly, without mediating intellectuals, has brought the defence of natural sciences, jointly with atheism, to the public discourse.

When contemporary celebrity atheists play their role as public intellectuals and popularize natural sciences, they construct religion as one of their key enemies. They are not criticizing only religion; they also attack non-religious standpoints they consider, rightly or not, challenging the trust in natural sciences (‘postmodernism’, ‘social constructionism’ and the like).

Jacobsen: What is religion as a category? How does this influence our most basic conversations and misunderstandings about it?

Taira: To put it very generally, I am interested in categories, discourses and identifications – how people construct their meaning systems by categorizing various items and by producing particular ways of representing the world, thereby creating various points of identification.

‘Religion’ (as well as non-religion) is one of such examples. Individuals use it for identifying themselves and others, but also governments use it to identify privileges and restrictions. In other words, ‘religion’ as a category is part of our social practices.

When I study religion as a category I approach it so that it is a term people use in order to promote their interests, rather than a term that describes (more or less) accurately what the world is like. That is why it is extremely interesting to study the public discourse on religion and atheism/non-religion alike.

One obvious example is religion-related registration systems in which some resources are distributed to those who qualify as religions. Then one can study who has the power to decide about the ‘religiosity’ of the applicant, how the decision-making happens and what particular groups may gain from becoming registered as religions.

Another example, more related to atheism, is that when contemporary atheists speak about religion, they tend to approach it as a system of propositional statements about the nature of the world. Why?

Because that is how it can be compared with science. It is a comparison in which religion cannot beat science. I am not saying that religious statements are never attempts to describe what the world is like, but the point is to make it clear that to conceptualize religious statements that way is only one option among many.

Taira:  If you are interested in my work, please visit my website for more information. Some of my writings are freely available online. Although most of my detailed empirical work is based on Finnish and British data, I have also published several articles about ‘New Atheism’. I also share some of my thoughts on Twitter. https://teemutaira.wordpress.com/.

Jacobsen: Thank you for the opportunity and your time, Dr. Taira.