On Saturday, the new leader of the Conservative Party of Canada was chosen: Andrew Scheer. Andrew who? 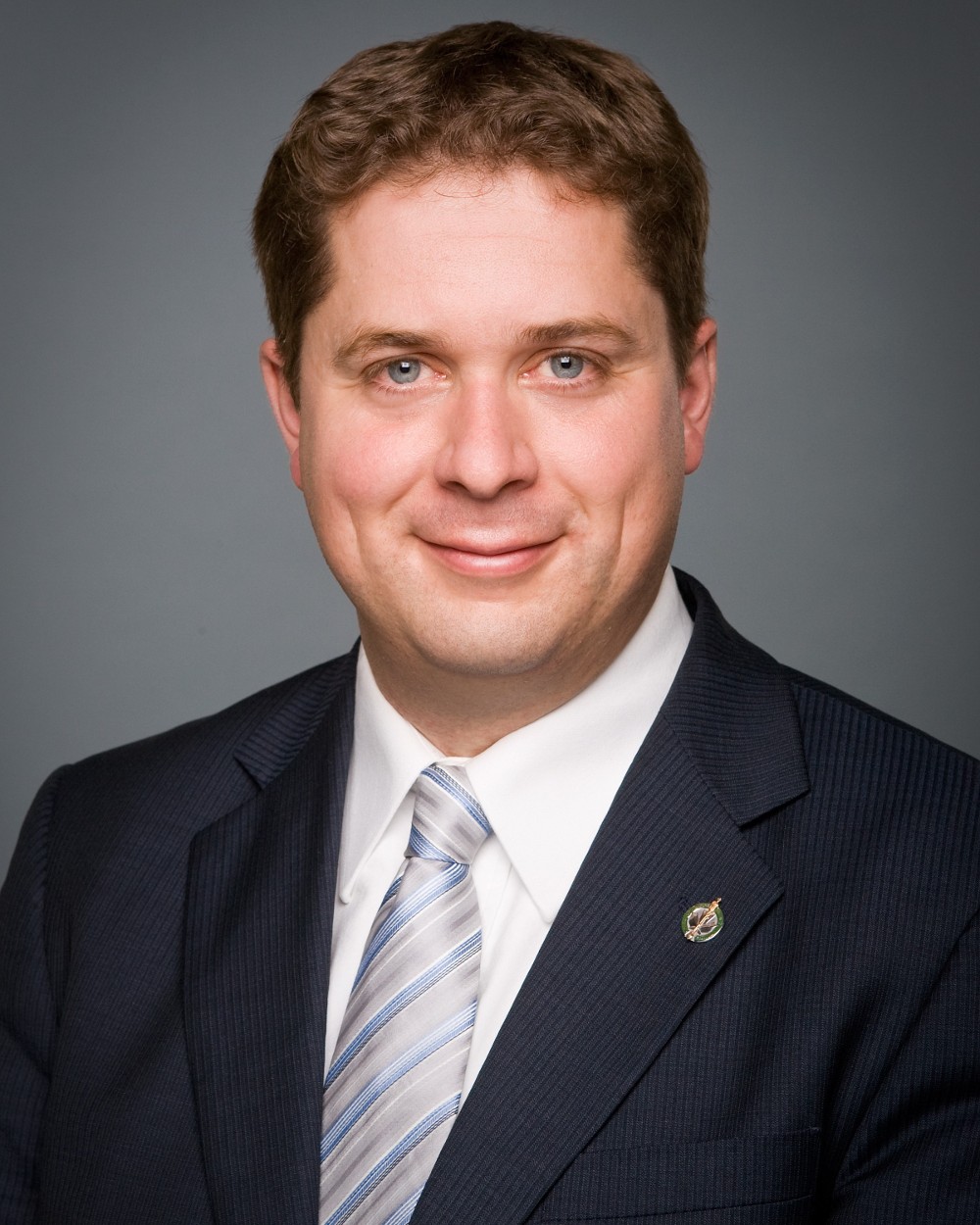 If you don’t follow Canadian politics, Scheer may be new to you. (I was actually considering putting Brad Trost’s picture up, and pulling a John Oliver: “In fact, you may know so little about who Andrew Scheer is, you may not have realized that that isn’t actually a picture of Andrew Scheer.” But when the story goes on social media, if the Trost pic got auto-detected at the Scheer pic, it would have probably created a ton of confusion.)

Andrew Scheer is actually been a pretty big player in the Conservative world for a number of years, and it’s really no great surprise he took the crown. If you’ll permit my boasting, I actually predicted his victory (though, I have to admit I got the second and third place finishers mixed, and did not predict it would go the full 13 rounds). While Erin O’Toole got the most endorsements by far, Scheer was #2, and had more than 3 times the support of the next in line: Maxime Bernier.

Scheer was Speaker of the House for the Harper era (2 June, 2011 – 2 December, 2015) – in fact, he was the youngest Speaker ever – and after the Fall, he was appointed the Opposition House Leader (which he stepped down from to run for party leader). So he’s got the background and the wide support base that a party leader really needs, which is what likely gave him the edge over the greater celebrity status of Maxime Bernier.

The important question for readers here is where Scheer stands with respect to the issues we care about. To that I have to honestly answer: I’m not sure.

Here’s the problem: During the Orwellian Harper years, Scheer was largely removed from the worst of the party antics by virtue of being the Speaker. While the Harper goons were brazenly stomping over our democracy, science, and the environment, Scheer was playing-acting at the non-partisan role of treating all sides fairly. There is some justifiable criticism over how well he did that job, but the bottom line is that it now leaves us with a thin track record.

We didn’t get to learn much during his leadership campaign either. Clowns like Kevin O’Leary, Kellie Leitch, and Brad Trost sucked all the air out of the room, leaving little coverage for the other candidates. With the Conservative establishment behind him, all Scheer really had to do was stand quietly back and not make a blazing ass of himself. Indeed, the only thing about his campaign I remember was his ridiculous gas flags idea (which I mentioned in a previous Weekly Update), but that never became much of a story.

From what little I do know, it seems like Scheer is a far-right social conservative. We’re talking anti-abortion, anti-gay, the whole nine yards. The only difference between Scheer and straight-up bigots like Brad Trost is that Scheer knows to keep his damn mouth shut.

That’s not necessarily a bad thing, though. Let’s face it: backward, bigoted asshats exist in Canada, and they’re not going to stop pushing their backward, bigoted agenda if we tell them to. However, if one of their own steps up and manages to convince them that’s totes on their side, he just needs to be smart about it, that may be an effective way to get stupid ideas like making abortion illegal off the agenda, so real work can get done.

And that seems to be the game Scheer is consciously playing. He has a quote (which I can’t find now) where he says something like “social conservatives have 50 issues they care about… well 30 of those are just too out there, we’ll never get anywhere if we even try to put them on the table… so let’s just focus on the 20 we actually have a plausible chance of getting done”. That kind of willingness to compromise is admirable in a leader, and if he sticks to it, it would be the primary difference between him and Harper.

I suppose he could be Stephen Harper 2.0, though a less dictatorial, more politic version of Harper – some kind of transitional fossil between Harper’s and Justin Trudeau’s platitudinous doublespeak. He sure seems to have the same kind of rubber-mask-android face that Harper had… though at least the reptilian aliens have made the smile more believable on this model.

Sheer is a backward-ass social conservative in all the worst ways, but he’s also a cagey politician who – at least for now – seems smart enough to keep a check on his dumber side. Given what else was lurking in the Conservative leadership wings, that may be the best we could hope for.

We’ll have to keep a close eye on Scheer to make sure he doesn’t get seduced by his kookier leanings.

There is another, darker, takeaway from Saturday’s election. Sanity didn’t really win – that would have meant a Chong victory – but at least normalcy reigned this time around. But just below the surface are some concerning observations about the mentality of Conservative voters.

The #1, #2, and #3 results were relatively sane – Bernier was a bit of a hard-core libertarian, but not really a nutter. But with 14 candidates on the ballot (O’Leary’s name was still on the ballot despite his resignation), the crazies started coming in at position #4, with Brad Trost!

And it gets worse. Chong came 5th… which wouldn’t be all that bad, except for the fact that Brad Trost came ahead of him. And Kellie Leitch came just behind. What did Chong advocate to get him grouped into the loony section with Brad “fuck the gays” Trost and Kellie “fuck the Muslims” Leitch? He was Michael “climate change is real” Chong.

And it gets still worse as you keep going down! Pierre Lemieux – another hard-right anti-abortion, anti-gay nutter – beat Lisa Raitt. And Deepack Obhrai, whose platform was all about inclusiveness… guess where he ended up. Dead last. Yep, he came in behind Andrew “I’m so boring” Saxton. He even lost to Kevin O’Leary, who wasn’t even running! That’s how little Conservative voters think of that whole tolerance thing.

So here’s where are, Canadian atheists. Andrew Scheer, the new leader of the Conservative Party, is a hard-right social conservative who doesn’t think much of gay people or a women’s right to choose… but at least for now he seems politically savvy enough to pretend to be a compassionate and intelligent human. At least for now. We will have to grind on him hard before the next election to suss out where he really stands, and what he’s really willing to do as leader, if we’re going to take him seriously as a contender. For now, he remains an enigma.

But the ugliness just under the big tent sheen of the CPC is roiling and festering, and Scheer’s “unite the right” idealism may just be a quaint echo of a bygone era. Hard as it is to say, Harper’s authoritarian dickishness may have been the best thing that could have happened to the right, and unless Scheer can manage to be more iron-fisted Harper and less warm-and-fuzzy Trudeau, the seething bigotry and ignorance his party is sitting on may just explode under him like a backed up sewer.

2 thoughts on “So what do we have to look forward to with new Conservative leader Andrew Scheer?”