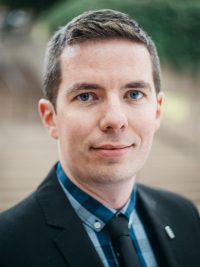 — By Scott Douglas Jacobsen Ian Bushfield, M.Sc., is the Executive Director of the British Columbia Humanist Association (BCHA). Here we discuss updates since the AGM and during the first half of 2019. Scott Douglas Jacobsen: Let’s start today with the note of the AGM. What were the highlights of it? Ian … Continue reading → 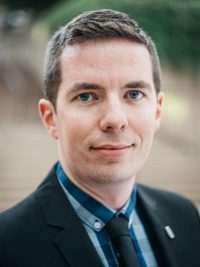 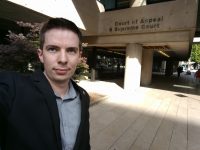 Ian Bushfield, M.Sc., is the Executive Director of the British Columbia Humanist Association (BCHA). The BCHA has been working to have humanist marriages on the same plane as other marriages in the province. Here we talk about it. Scott Douglas Jacobsen: How did humanists not acquire legal equality for their … Continue reading → 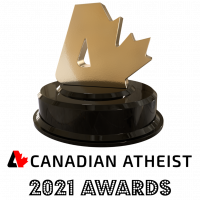 After an unfortunate delay, it’s finally time for the final award in the 2021 Canadian Atheist awards: the Person of the Year, the person who had the greatest positive impact in Canadian secularism, humanism, atheism and freethought in 2020.

It’s time for what I arbitrarily presume you’ve been waiting for all year: the fourth annual Canadian Atheist awards! 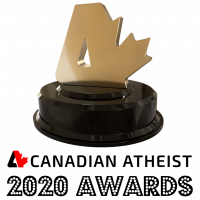 2020’s awards were the third annual (here’s hoping!) Canadian Atheist awards, and every previous year the awards turned out to be a resounding success. Surely it couldn’t happen again! Oh, it could happen again.