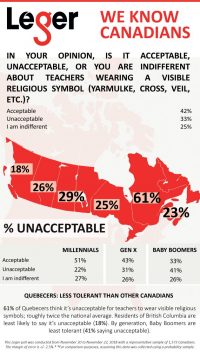 One of these provinces is not like the others. ♫