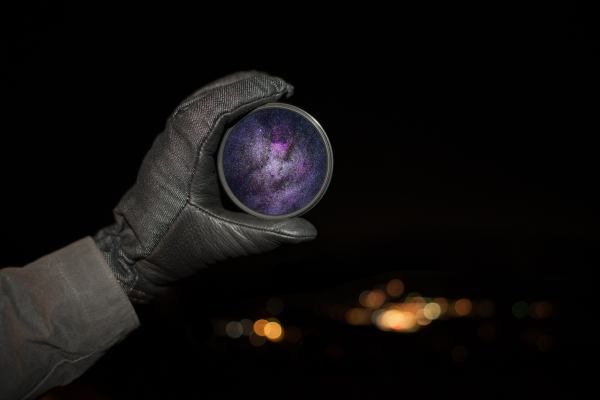 “Canadian Minister of Environment and Climate Change Catherine McKenna and environmental activists are emphasizing that more action is needed to combat climate change despite Saturday’s deal reached by countries at a UN climate summit.

In addition, some green groups and certain countries expressed frustration that more ambitious climate goals were not achieved during intense negotiations that ran into the weekend.

Nearly 200 nations at COP24 agreed upon universal, transparent rules that will govern efforts to cut emissions and curb global warming and enable countries to put into action the commitments they made in the 2015 Paris climate accord.”

“MONTREAL, CANADA—Dozens of African researchers were denied visas for an artificial intelligence (AI) meeting here last week, even as the Canadian government takes steps to advance the country’s standing in AI and the field aims for greater inclusivity.

Black in AI, a daylong workshop for scientists of African descent held in conjunction with the Conference on Neural Information Processing Systems (NeurIPS), a leading AI conference, had invited more than 200 scientists from Africa to participate. But about half of the visa applications led to denials or acceptances so delayed that the researchers were unable to attend. “It looks like we have some inconsistency between what one part of government does and what another does,” says Yoshua Bengio, a NeurIPS organizer and professor at the University of Montreal.”

SAINT-JEAN-SUR-RICHELIEU, QC, Dec. 14, 2018 /CNW/ – The Government of Canada continues to spur innovation by investing in the agriculture and agri-food industry, creating good middle-class jobs and ensuring the sector punches above its weight in a competitive global market.

Today, Jean-Claude Poissant, Parliamentary Secretary to the Minister of Agriculture and Agri-Food, on behalf of the Honourable Navdeep Bains, Minister of Innovation, Science and Economic Development, launched a new funding competition, through the Strategic Innovation Fund, for national scale initiatives in automation and digital technology applications in the agriculture and agri-food sector. Funding of between $10 million and $50 million will be provided to a successful applicant in the competition.”

“Winning a Nobel Prize changed nearly everything about Donna Strickland’s professional life except the principles that helped shape it in the first place.

The University of Waterloo professor has watched enrolment in her courses double, landed a promotion at work and begun scheduling global lectures in the two months since she became the third woman ever to win a Nobel Prize in physics.

Strickland, 59, said securing the field’s highest honour has given her a significant new platform from which to share the importance of pursuing science for the sake of understanding how the world works rather than to achieve specific technological breakthroughs.”

“The berries tasted different. The blueberries and cranberries didn’t look the same either.

When elders from Fort McKay near Alberta’s oilsands went to their traditional picking areas, things just didn’t feel right. They knew something was off. But what?

The First Nation’s questions eventually grew into a collaboration with university-based researchers that brought botanists out on traditional berry-picking trips in an attempt to use western science to investigate community concerns.”

OTTAWA, Dec. 12, 2018 /CNW/ – Employees were recognized and celebrated today for their contributions to the National Research Council of Canada’s (NRC) scientific and technological achievements over the past year.

Award recipients are peer-nominated and nominations must clearly demonstrate how the nominee or the team’s contribution is exceptional and how it benefits stakeholders.”

Photo by Nathan Anderson on Unsplash