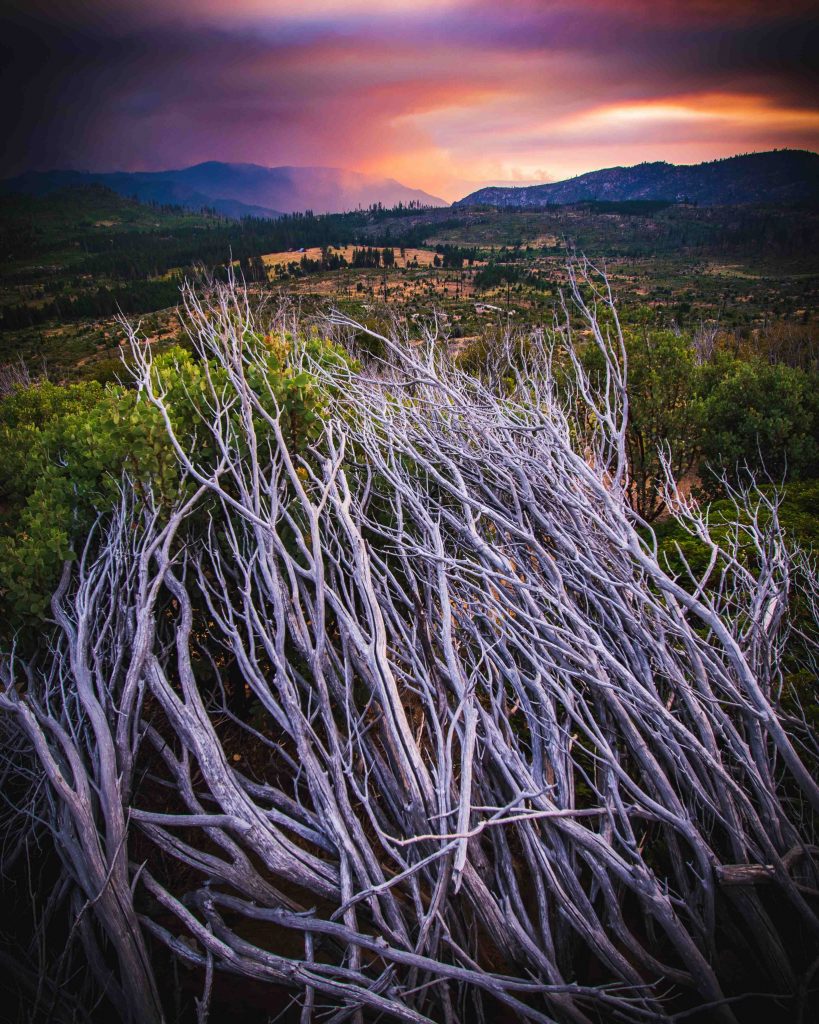 “In 2000, the Government of Canada initiated the Canada Research Chairs Program (CRCP) to provide funding and resources to researchers working at Canadian universities.

The funding promotes the work of promising researchers who are considered world leaders in their field. In addition, it attracts international researchers and retains talented home-grown individuals to position Canada as a world leader in research and development.

An appointment to the CRCP signifies and rewards impactful research.”

“Members of Canada’s space community including academic and business leaders are currently engaged in an urgent dialogue that’s highlighting how the window may be closing on Canada’s opportunity to play a leadership role in the development of the global space economy, as well as the next steps in the exploration of space.

The impetus for this timely conversation is the nascent Lunar Gateway, an international project being co-ordinated by NASA that would empower human expansion across the solar system. In collaboration with public and private partners, the Lunar Gateway imagines the design and construction of a small station that would be sent into orbit around the moon within the next decade. From there, astronauts would build and test systems to advance lunar exploration, conduct a host of deep-space experiments, enhance satellite communications and stage future missions to more distant destinations including Mars.”

“NAIROBI, Kenya, Nov. 27, 2018 /CNW/ – The evidence is clear: Our oceans are at risk. Marine ecosystems are degrading, the oceans are warming, sea levels are rising, and our waters are acidifying. The United Nations has proclaimed a Decade of Ocean Science for Sustainable Development, beginning in 2021, to support efforts to reverse the cycle of decline in ocean health. This initiative coordinated and led by the Intergovernmental Oceanographic Commission of UNESCO, will encourage partners from around the world to collaborate to advance ocean science and support the sustainable development of our oceans.

Canadians know that a prosperous economy depends on healthy and sustainable oceans. Today, the Minister of Fisheries, Oceans and the Canadian Coast Guard, the Honourable Jonathan Wilkinson, offered Canada’s support for this initiative, announcing an additional investment of up to $9.5 million in funding to advance activities of the Decade of Ocean Science. This investment complements Canada’s previous commitments to international ocean science efforts and will be used towards the creation of  a project office to contribute to the planning, promotion and coordination of activities related to the UN Decade of Ocean Science.”

The unconfirmed claim was announced Monday by He Jiankui of China’s Southern University of Science and Technology, who said he altered the DNA of embryos during fertility treatments with the goal of preventing the babies from becoming infected with HIV in the future.

Such genetic tinkering contravenes international ethical guidelines and some countries’ laws regulating the use of gene-editing in human reproduction — which some call the slippery slope towards designer babies.”

“OTTAWA — Canada’s chief science adviser admits her first year on the job was not exactly what she’d expected.

“I survived,” Mona Nemer says, laughing. “It was an exciting year. Lots of things to learn. In many ways it was a great job offer because it didn’t have any to-do list. It was just very broad and you could define the position.”

Her role, she says, is not to be a lobbyist. She isn’t there to tell politicians or public servants what to think or what decisions to make. Since September 2017, her job has been to help them find the scientific evidence they need to make decisions.”

Photo by Ben Klea on Unsplash