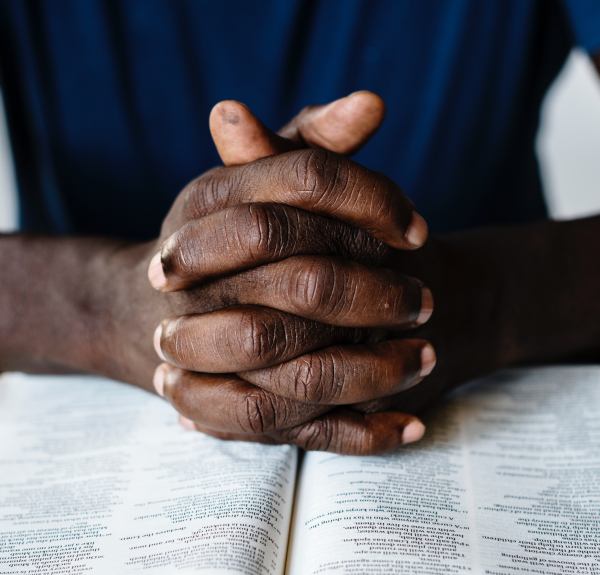 “Washington, DC – The United States Commission on International Religious Freedom (USCIRF) applauds the passage of legislation in Canada’s Senate removing the offense of blasphemy from the country’s criminal code. The offense will be officially removed once the bill receives Royal Assent. The last time someone was convicted for blasphemy in Canada was almost 100 years ago. However, these laws are dangerous even when dormant in Western democracies, as they can unexpectedly be enforced to prosecute offenders for speech deemed blasphemous, as a recent incident in Spain shows.

“Laws criminalizing blasphemy are detrimental to religious freedom and other human rights, such as freedom of expression,” said USCIRF Chair Tenzin Dorjee. “These laws make governments the arbiters of truth and conscience, and are ripe for abuse against dissenting voices and members of religious minorities. USCIRF welcomes this step by the Canadian government and urges all other nations to eliminate these pernicious laws.”

Canada joins several countries, including Denmark and Malta, that have recently removed antiquated blasphemy provisions. Soon Ireland will also remove its blasphemy law, following a public referendum held in October. (See USCIRF’s statement on this here.) Roughly one third of countries around the world maintain blasphemy laws, which range from obsolete to actively used with penalties that include death. USCIRF recently published a report examining global blasphemy laws and their compliance with international human rights standards.”

“(CNN) An atheist couple in Canada who complained about classroom celebrations of religious holidays was awarded $12,000 (almost $9,000 in US money) by a human rights tribunal after their daughter was barred from re-enrolling in her preschool.

The outspoken parents sued Bowen Island Montessori School (BIMS) in Bowen Island, British Columbia after the school asked the family to sign a letter agreeing to the school’s multicultural curriculum — refusing to register the girl for the following school year until the letter was signed.

The parents, Gary Mangel and Mai Yasué, said barring their daughter from enrollment constituted discrimination against their religion, race, ancestry and family status.”

“Public Safety Minister Ralph Goodale said Friday he would have his officials review use of words like Sikh, Sunni and Shia to describe terrorist threats, after a report suggesting Canada was again at risk from Sikh extremism sparked fierce criticism.His promise seemed to do little to calm the anger, however, as the Sikh community’s main national organization called afterward for all 20 MPs and one senator of the religion to resign over the issue.

Some of the outcry erupted from within Goodale’s own caucus, as a Liberal backbencher urged that the mention of potential Sikh violence be removed entirely from the Public Safety Canada terror-threat report.”

“Atheism and faith can coexist in schools but it takes more tolerance from both sides, according to diversity and inclusion expert Alden Habacon.

Habacon’s warning comes after the B.C. Human Rights Tribunal recently ruled in favour of an atheist family who didn’t want their young child exposed to religious celebrations like Christmas and Hanukkah at the Bowen Island Montessori School.

The parents were asked by the school to sign a letter saying they accept the school’s cultural programs before their child could re-enrol, which was found to violate their human rights. The school was ordered to pay them $12,000.”

Photo by rawpixel on Unsplash