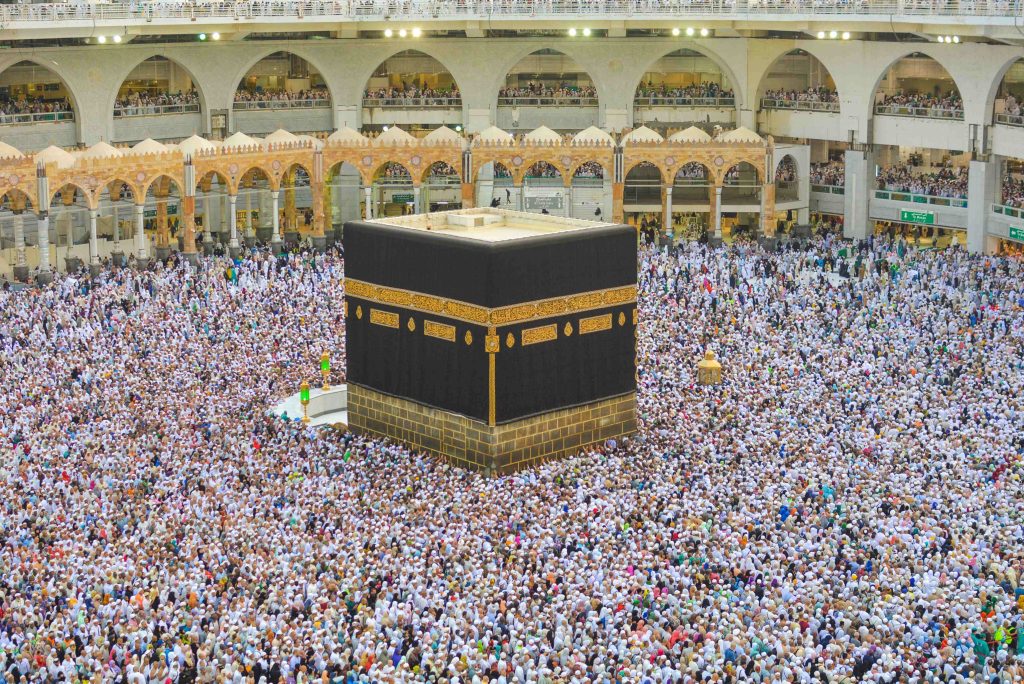 “Following last year’s initial Decretum Symposium, which examined the connections between Catholic and civil law, the event’s second iteration will look at the intersections of Jewish and civil law.

The Decretum Symposium II is scheduled for Nov. 29 at Ottawa Torah Centre Chabad. The full-day program, from 8:30 a.m. to 5:30 p.m., is being co-sponsored by the Cardus Religious Freedom Institute (CRFI) and the Centre for Israel and Jewish Affairs (CIJA).

Rev. Andrew Bennett, program director for Cardus Law, served as Canada’s first ambassador for religious freedom and head of the Office of Religious Freedom from 2013 to 2016. At the same time, he led Canada’s delegation to the International Holocaust Remembrance Alliance.”

“NEW YORK — Did Albert Einstein believe in God? The famous physicist was constantly questioned about his religious beliefs during his lifetime.

Two Einstein artifacts being auctioned in New York could contain clues to the spiritual beliefs of the 20th century’s best-known thinker.

Sotheby’s is auctioning a Bible Friday in which Einstein inscribed in 1932: “This book is an inexhaustible source of living wisdom and consolation.””

“Fatima Ahmad has been dreaming about becoming a teacher since she was a little girl.

At age six, she wrote down the aspiration in her diary, along with two other options: doctor and artist. Ultimately, she chose teaching.

“I love kids, and it was just natural,” she said.”

Canadian police dealt with 2,073 hate crimes in 2017, up 47 per cent from the year prior, according to Statistics Canada numbers released Thursday.

“Gina Clarke was furious when her 8-year-old daughter came home from school in tears after doing a wellness day activity in her Grade 3 class.

“(My daughter) was very upset,” recalls the Vaughan mother. “She knew she did something she wasn’t supposed to.”

That something was yoga.”
Source: https://www.thestar.com/news/gta/2018/11/28/mom-battles-school-board-saying-yoga-against-her-religion.html.

Photo by Adli Wahid on Unsplash