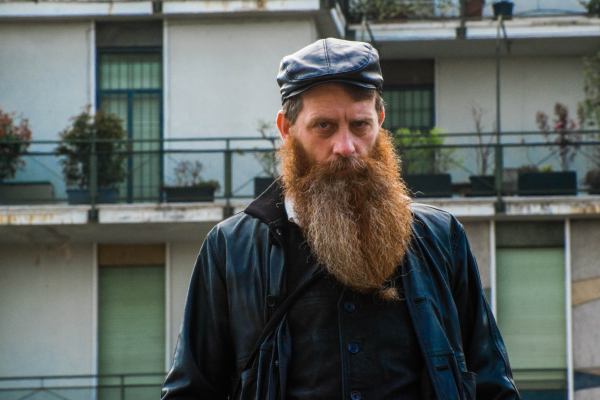 “Former Canadian diplomat Michael Kovrig has been arrested and detained in China without explanation, the Canadian government confirmed Tuesday.

“Obviously we are aware of the situation of a Canadian detained in China,” said Prime Minister Justin Trudeau on his way into question period Tuesday. “We have been in direct contact with the Chinese diplomats and representatives. We are engaged on the file, which we take very seriously, and we are providing consular assistance to the family.”

A written statement from Global Affairs Canada said that because of Canada’s Privacy Act, no further information would be disclosed about the case of Kovrig, who until recently served as a Canadian diplomat in China.”

“OTTAWA – For Parliament Hill watchers and federal politics junkies, 2018 was news-heavy year. From the tense and dramatic negotiations that culminated in a major new trade pact to the federal government’s purchase of a cross-provincial pipeline; as well as several stunning scandals, defections, and departures, 2018 had no shortage of headline-grabbing happenings.

In order of occurrence, here are the eight biggest stories in federal politics in 2018.”

“Canadian diplomats will be granted access “shortly” to the second Canadian detained in China, Prime Minister Justin Trudeau said Friday, as he predicted consequences for Canada’s economy from the U.S.-China trade war.

“We are a country that is deeply supported and engaged in global trade,” Trudeau said. “And when the two largest economies in the world are trying to disrupt global trade, there’s going to be consequences for Canada.”

Trudeau addressed the fate of the entrepreneur Michael Spavor, one of two Canadians arrested in China earlier this week, during a wide-ranging interview with The Canadian Press.”

“Canada has been granted consular access to Michael Spavor, the second Canadian detained in China this week.

Canada’s ambassador to China John McCallum met with Spavor on Sunday, according to a statement from Global Affairs Canada.

“Canadian consular officials continue to provide consular services to him and his family and will continue to seek further access to Mr. Spavor,” the statement said.”

Photo by María Guerra on Unsplash