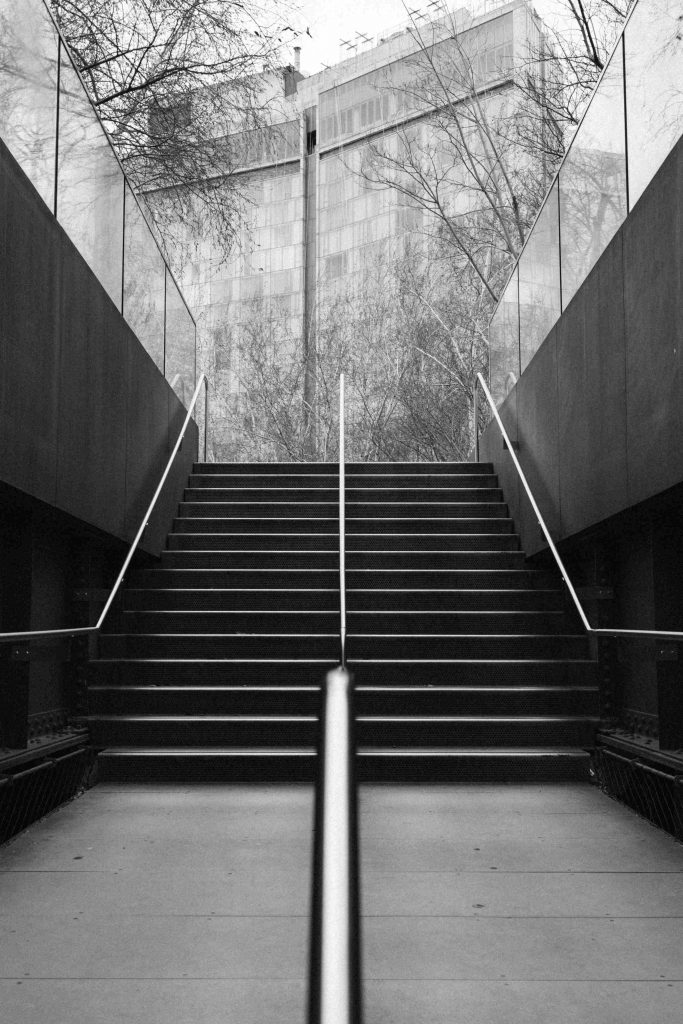 “Canada is set to adopt an international migration pact that has drawn scorn from critics who say the document is a threat to sovereign immigration policies.

About 167 countries have agreed to adopt the United Nations Global Compact For Safe, Orderly and Regular Migration, a 36-page document that lays out a collaborative approach to dealing with growing global migration. It sets out 23 objectives for treating migrants humanely and efficiently.

Immigration Minister Ahmed Hussen said the compact serves as a “useful framework” for source, destination and transit countries for migration — and stressed it is not legally binding on the nations that sign it.”

Gen. Jonathan Vance, the chief of the defence staff, was careful to impress upon the committee that the missions are more like police actions than full-on military raids.

He said that “on a daily basis there is very little fighting, almost none” taking place in northern Iraq right now and the Islamic State has lost 98 per cent of the territory it conquered and occupied in 2014.”

“The arrest of Huawei executive Meng Wanzhou may inflame diplomatic and trade tensions with China, but Canada’s extradition treaty with the United States left it with no choice but to detain her, says a legal expert.

“If the application from the requesting state is in order, then Canada is legally obliged to arrest her,” said Rob Currie, a Dalhousie law professor who focuses extensively on extradition law.

“Most extraditions are not terribly contentious. It so happens that this one is and has massive international political dimensions to it.””

“Canada’s provincial and territorial finance ministers are meeting with their federal counterpart in Ottawa to discuss equalization payments, competitiveness and trade.

Topics will also include the global economy, the Canada Pension Plan, a review of the efficacy of the cannabis tax and countering tax evasion.

Photo by Don Fontijn on Unsplash