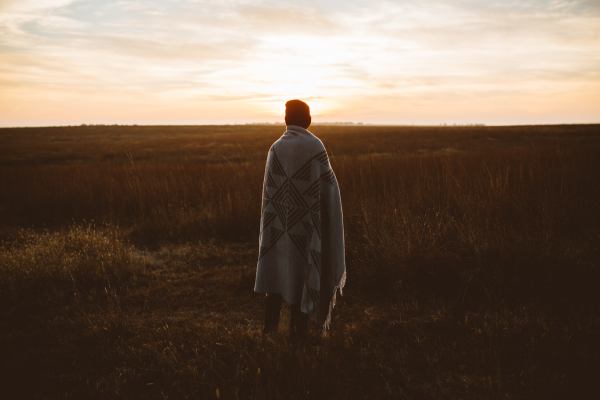 “It’s been over six years since we, along with over a million other Canadian citizens, were quietly and administratively stripped of our right to vote from abroad. This disenfranchisement—which was neither debated in Parliament nor subject to open discussion—was effected under and defended by the former Conservative government of Stephen Harper. Our disenfranchisement was part of a larger global trend that has seen conservative political parties erode democratic institutions and voter rights in order to consolidate their own power.

When the Canadian Senate approved Bill C-76 earlier this week, it undid some of the anti-democratic mischief enacted by the previous Conservative government. Bill C-76 will restore the voting rights of Canadians living abroad and strengthen democratic institutions domestically.

We are profoundly grateful to the Liberal government for honouring their campaign promise to restore the right of expatriate Canadian citizens to vote. This legislation offers a ray of hope in these dark days, when democratic institution are withering across the world. The Liberals’ initiative reminds us that Canadian values of generosity, openness and bravery still stand strong. Still, we worry, with good reason, that our newly recovered rights are not permanent.”

“The Supreme Court of Canada has declared mandatory victim surcharges constitutionally invalid because they violate the protection against cruel and unusual punishment in the Charter of Rights and Freedoms.

The 7-2 decision, with Justices Suzanne Côté and Malcolm Rowe dissenting, takes effect immediately, so that surcharges can no longer be part of an offender’s sentence.

Money collected from offenders was intended to help fund programs and services for victims of crime.”

“An Ontario judge erred in ruling the Charter of Rights and Freedoms does not apply to a Toronto-area woman because she has been declared brain dead, the woman’s family argues in challenging a decision that would have taken her off life support.

Taquisha McKitty was 27 when doctors declared her “dead by neurological criteria” in September of last year following a drug overdose that left her unconscious on a Brampton, Ont., sidewalk.

McKitty’s family turned to the courts to prevent doctors from taking her off life support, saying her Christian faith defines death as the cessation of heartbeat, not of brain function.”

“Canada Post facilities are back to their normal holiday volumes in Halifax after two months of rotating strikes.

The Canadian Union of Postal Workers (CUPW) vice president Mike Keefe told NEWS 95.7’s Todd Veinotte that the facilities have caught up to their backlogs and he expects mail to arrive as usual.

Now the union is challenging the backdoor legislation that forced them back to work. They filed a charter challenge on Tuesday to protect their right to strike and negotiate better contracts moving forward. ”

“Sharing a computer with someone does not mean giving up privacy rights over the material stored on the machine, the Supreme Court of Canada has ruled.

In a 9-0 decision Thursday, the high court restored the acquittal of Thomas Reeves of Sudbury, Ont., on child-pornography charges — even though his common-law spouse had consented to police seizure of a jointly used computer from their home.

In October 2012, police arrived at the home without a warrant after Reeves’ spouse reported finding what she believed to be child pornography on the computer.”

Photo by ian dooley on Unsplash