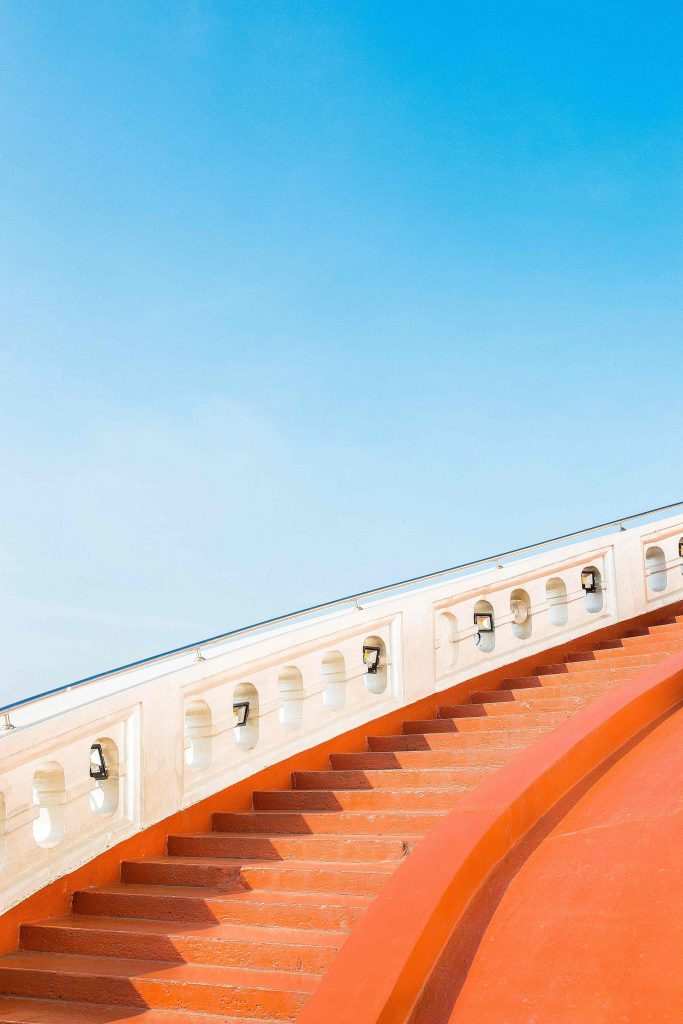 “70 years ago the Declaration of Human Rights was adopted by the United Nations General Assembly.

The Declaration was created in response to the atrocities of World War ll, to ensure they would never happen again.

Though the historic document isn’t legally binding, it has been an inspiration for many laws; encompassing freedom of speech, personal rights to beliefs, rights of prisoners, the right to travel, the right to be safe, among others.

“The Canadian Charter of Rights and Freedoms guarantees that all Canadians are equal under the law. We have the right to equal protection and equal benefits without discrimination based on race.

“The Liberals are changing the controversial Canada Summer Jobs attestation that required program applicants to attest respect for a range of established rights, including access to abortion.

Now, groups that work to undermine those rights or that promote discrimination simply won’t be eligible for funding.

“The changes this year are really a reflection of the conversations we’ve been having with Canadians, with members of Parliament, with faith-based leaders and with progressive groups across the country,” said Employment Minister Patty Hajdu in an interview with Global News.”

“The Quebec Court of Appeal recently reminded us, in the matter of El-Alloul v. Procureure générale du Québec1, that the Canadian Charter of Rights and Freedoms (the “Charter“) protects the right to freedom of religion to the extent that the exercise of that right does not conflict with or harm an overriding public interest, including another Charter-protected right.

It started off as a seemingly mundane case. On February 24, 2015, Ms. El-Alloul appeared before the Court of Québec to recover her motor vehicle, which had been seized when her son was driving it without a licence. However, the judge refused to hear her, as she was wearing a religious head scarf (a hijab) in the courtroom. According to the judge, this was contrary to section 24 of the Regulation of the Court of Québec2 (the “Regulation“), which provides that every person present in the courtroom must be “suitably dressed”.”